A Kodak employee waits for the dreaded envelope: Fat means fired, thin means spared. What will it be? 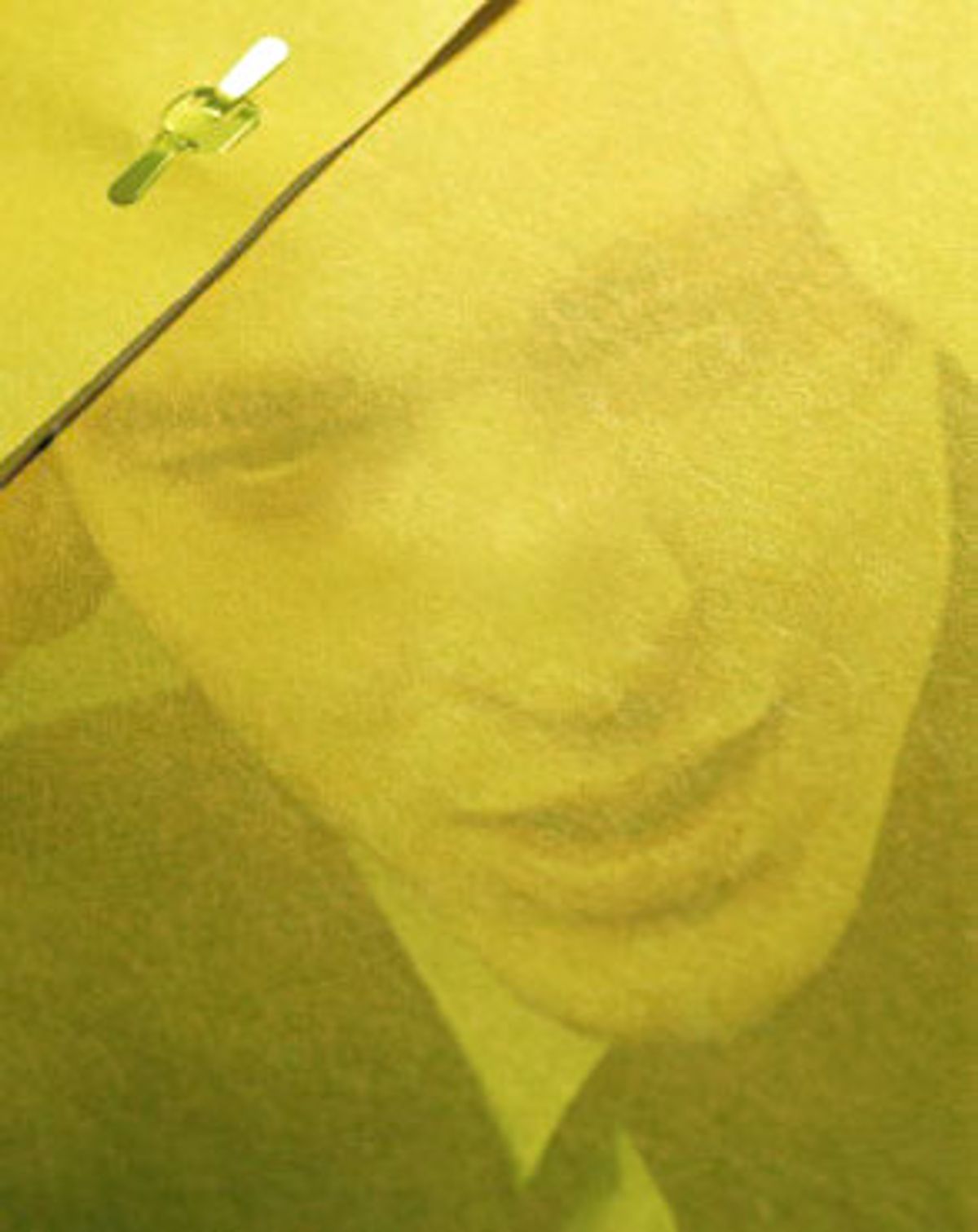 Covering the layoffs as a journalist, witnessing the anguish at a safe remove, was one thing. But now I sit in my bathrobe, panic humming in my stomach, the red numbers on the bedside clock suddenly reminding me of ticking bombs in the movies. I've made the bed, put on makeup, toweled my hair. But he should be at work by now, could at this very moment be getting the news, so the hairdryer stays silent, because it might drown out the ringing phone.

No run to the coffeemaker, no sorting and choosing from the closet. Nothing that takes so long that it might be interrupted. I don't want to start and stop and have to start again after the call comes. I just want to hear the words and his voice and know that he's OK. So I sit on the bed and watch the clock in the waning dark of a December morning. Because turning on a light seems too hopeful, too presumptuous, and if a light goes on, it must go out, a certainty I grasp even at this moment.

When Kodak announced the layoffs, we joked about how nice it would be for my husband to lose his job, get a fat severance package and start fresh. Maybe go back to school, try a whole new field, turn years as an engineer into more years as an architect. Then we got serious, running the numbers, figuring the logistics, caught up in the possibilities of a year's salary without a year's work. Don likes his job and is good at it, but he also knew this could be one of those life-altering shifts. And so we crossed our fingers, prayed to the layoff spirits and hoped he'd get fired.

Then, this morning, as he buttoned his shirt and combed his hair, as I watched his hands fumble and his eyes shade over, I knew. He knew. It's one thing to start over -- it's another to do it with the baggage of rejection. If Don finds out today that he's lost his job, that he's leaving Kodak on someone else's terms, not his, he'll tell himself it's for the best but know he doesn't believe it. All that momentum around what-if suddenly feels like desperation as we now face what-is. And so I sit, wishing away all those wishes of previous weeks, trying to undo the bad-good karma we've visited upon him.

The schedule had them spaced at 10-minute intervals. First initial, last name, 49 times for the 49 people in Don's lab. On days like this, everyone gets a face-to-face with the boss. Ten minutes each to get the news, packaged in a bland manila envelope, then to hear congratulations or good-bye. A fat envelope is rumored to be bad, because there's so much more paperwork when the company is showing you the door.

Don was scheduled for 7:40 a.m. It's now 7:52. He should be calling about now. Maybe good news takes longer, I reason, maybe there's nervous chatter to fill the space between one name and the next. Wouldn't bad news be dispatched quickly? We should have synchronized his watch, my clock.

Now it's 7:58. I fear he'll just come home without calling first, delivering the news without words. Sixty days to find another job within the company, Kodak tells them, but everybody knows, if you lose your job, you leave that day. Pack up the papers and memories of 13 years on the job and vanish. Your desk, your chair, your stapler -- used by someone before, to be used by someone else after. Downsized, deselected, tapped. The jargon of new rules.

Eight o'clock. The numbers glare at me as they morph in slow motion, a ticking bomb savoring the countdown. In our original plan, before we'd agreed he would call no matter what happened, Don had said I should expect him home if I hadn't heard by 8, that I should know the answer before he walked in the door. Had he forgotten we'd changed the plan? I calculate in my head how long it will take him to get from work to home. Do I continue to wait here by the phone, by that clock? Or do I start looking out the window, watching for his car to turn the corner? Five more minutes, and I'm calling him.

Someone else showed up early and took his time slot, so he waited, counted the minutes like I've been counting, and waited. Then he went in and sat down, and when his boss slid the envelope across the table, a vast conference table with just him and her elbow to elbow at one corner, his envelope was thin. Blessedly thin.