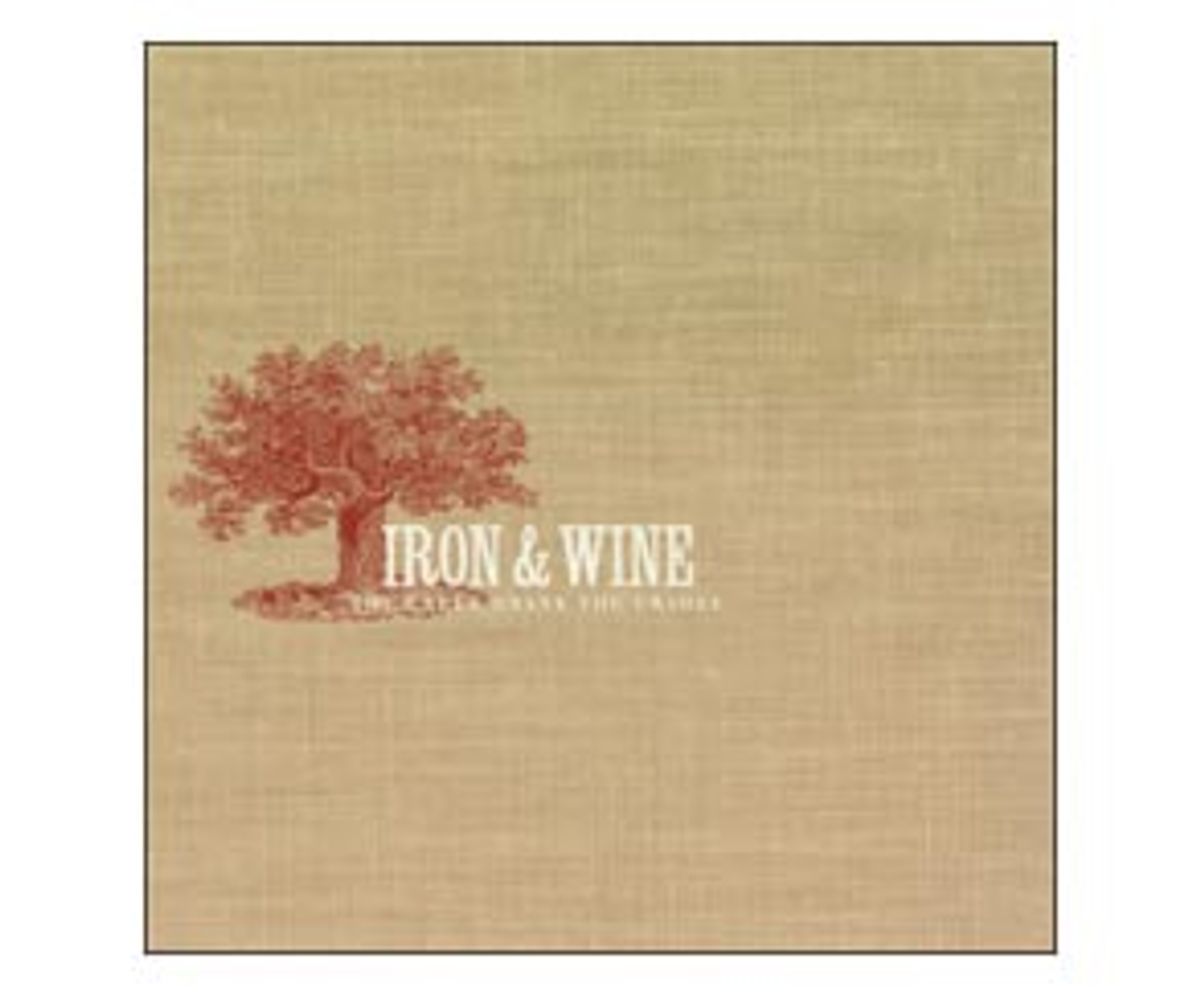 Iron & Wine
"The Creek Drank the Cradle"
Out now on Subpop

The subtle beauty of Iron & Wine's debut album "The Creek Drank the Cradle" is astounding once you've immersed yourself in its charms. Upon first listen, there is nothing particularly striking about singer-songwriter Samuel Beam's music. He sings in a hushed, direct voice, adding wonderfully textured Simon and Garfunkel-like harmonies and an acoustic slide guitar, while his lyrics are full of elegant, emotionally candid observations.

The ambling folk of the album opener, "Lion's Mane," is quickly overshadowed by the warm harmonies in "Bird Stealing Bread." From that point on, each song is consistent and understated. Beam delivers lines with an almost-whisper, as if he were sitting just beside you. It is a simultaneously fragile and soothing effect, similar to the one achieved on Nick Drake's "Pink Moon" or the Palace Brothers' "Days in the Wake."

Lyrically, Beam treads familiar territory, but does so with such sanity and economy -- never wasting a word or chancing a redundancy -- that his subjects take on a greater profundity than a lesser writer could give them. On "Upward Over the Mountain," a poignant meditation on the relationship between a mother and son, Beams sings, "Mother remember/ the blink of an eye when I breathed through your body."

The best records are impossible to wholly sum up, and any attempt to adequately describe "The Creek Drank the Cradle" pales in comparison to the actual listening experience. Spartan and unadorned, the naked sincerity of the record is heartbreaking.