His Name Is Alive: "Last Night" 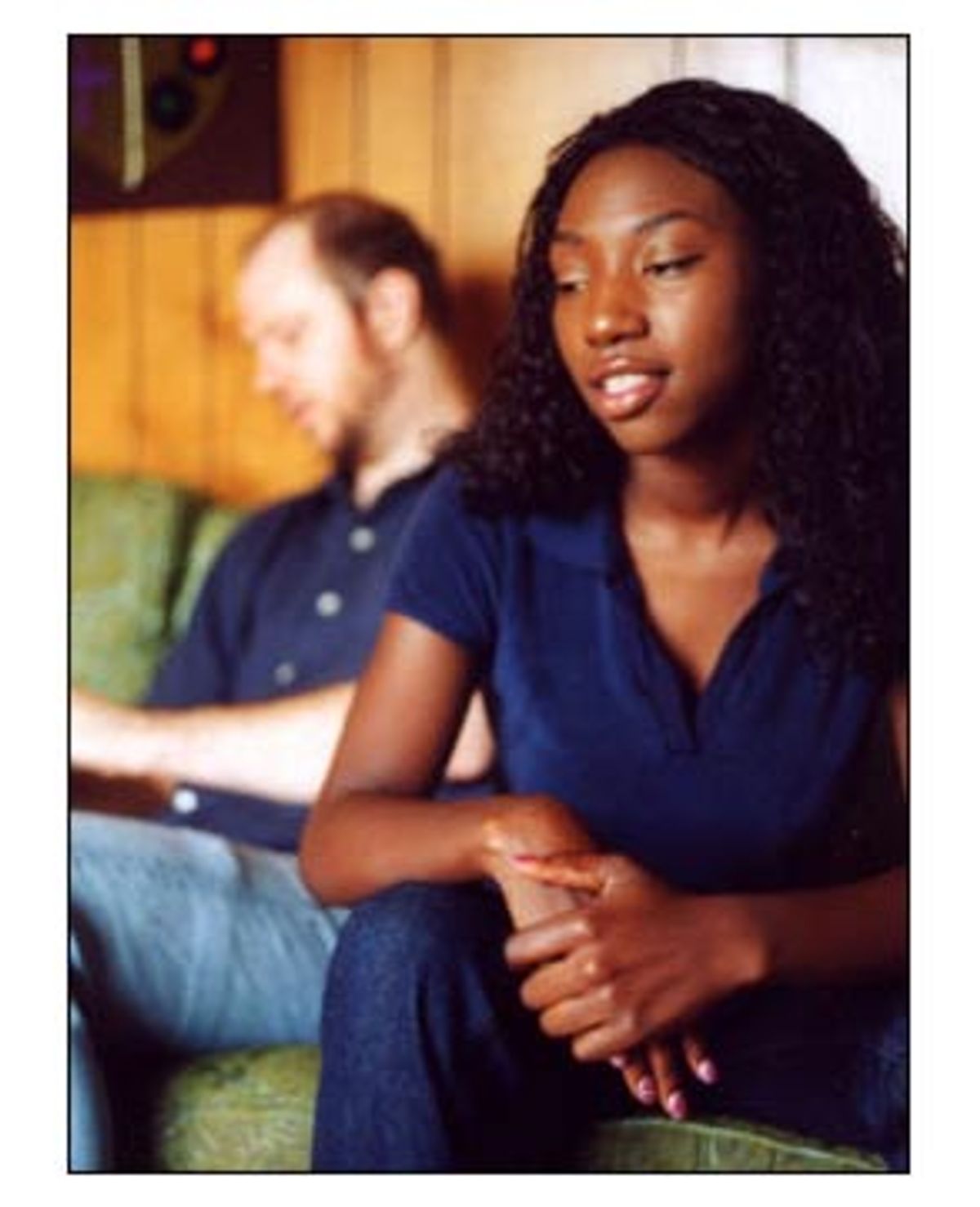 His Name Is Alive
"Last Night"
Out now on Beggars/4AD

Warn Defever's band, His Name Is Alive, has darted through the underworld of pop music for the last 10 years, releasing several discs on the 4AD label and a multitude of tapes, CD-Rs and videos on the Time Stereo label, each time with a different cast of collaborators. For now, multi-instrumentalist Defever seems to have settled on vocalist Lovetta Pippen, and their second album together again pulls together a precocious concoction of R&B, jazz and rock.

"Last Night" bristles with a soulful energy that is perhaps less cutting-edge than some of Defever's more experimental releases, but it is perfectly tuned to the strengths of Pippen's smoothly fluid voice. The 13 songs fuse old funk with a touch of Jimi Hendrix (particularly on the magnificent "I Have Special Powers" and the Hendrix-penned "Storm") and a dash of trip-hop, like Morcheeba playing your house party. Yet it's the subtle tracks of "Last Night" that overshadow the up-tempo efforts; they're led by the standout "Maybe," which showcases the sweet side of Pippen's vocal agility.