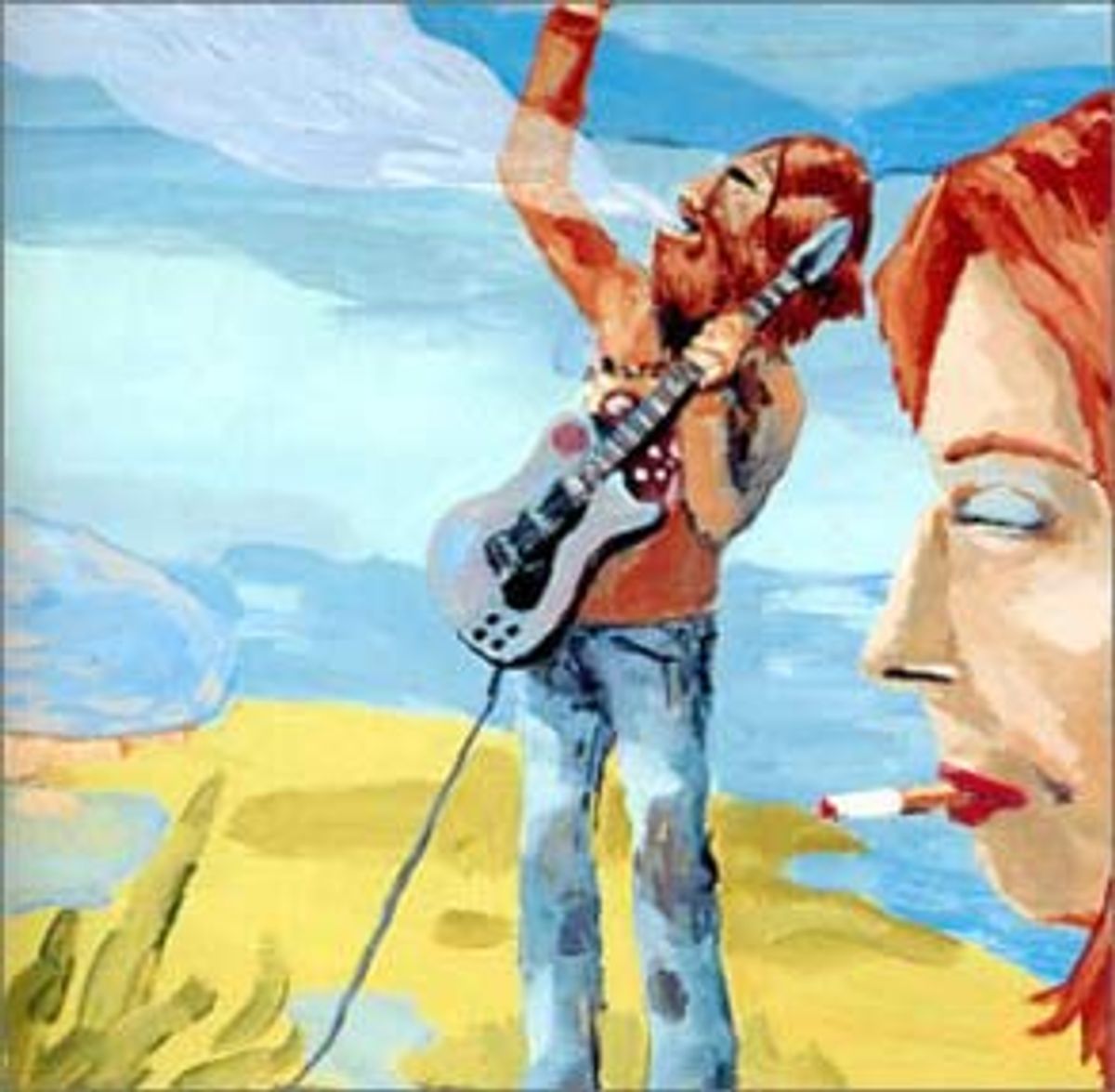 After numerous collaborations, the trio of Sonic Youth member Jim O'Rourke and Wilco's Jeff Tweedy and Glenn Kotche has a name. On previous outings -- most notably Wilco's "Yankee Hotel Foxtrot," which was engineered by O'Rourke -- the musicians have worked as either O'Rourke or Wilco, but on Loose Fur's self-titled debut the trio becomes a whole greater than its parts.

It's tempting to think of "Loose Fur" as a companion piece to "Yankee Hotel Foxtrot," but here O'Rourke and Tweedy split the songwriting duties. Their distinct lyrical styles are easy to spot. O'Rourke sings "If I said I love you/ I was talking to myself" on "So Long," a meandering folk ballad that devolves into a tangled mess of guitar and cymbal splashes, unraveling in a chorus of "dah dah dahs." "Summer comes/ And the gravity undoes you," Tweedy counters in typically breezy fashion on "Laminated Cat."

Each song on "Loose Fur" is meticulously arranged. The elegant harmonies play with the spare, mostly acoustic instrumentation and under the bits of noise and discord is the sound of three musicians coming together.