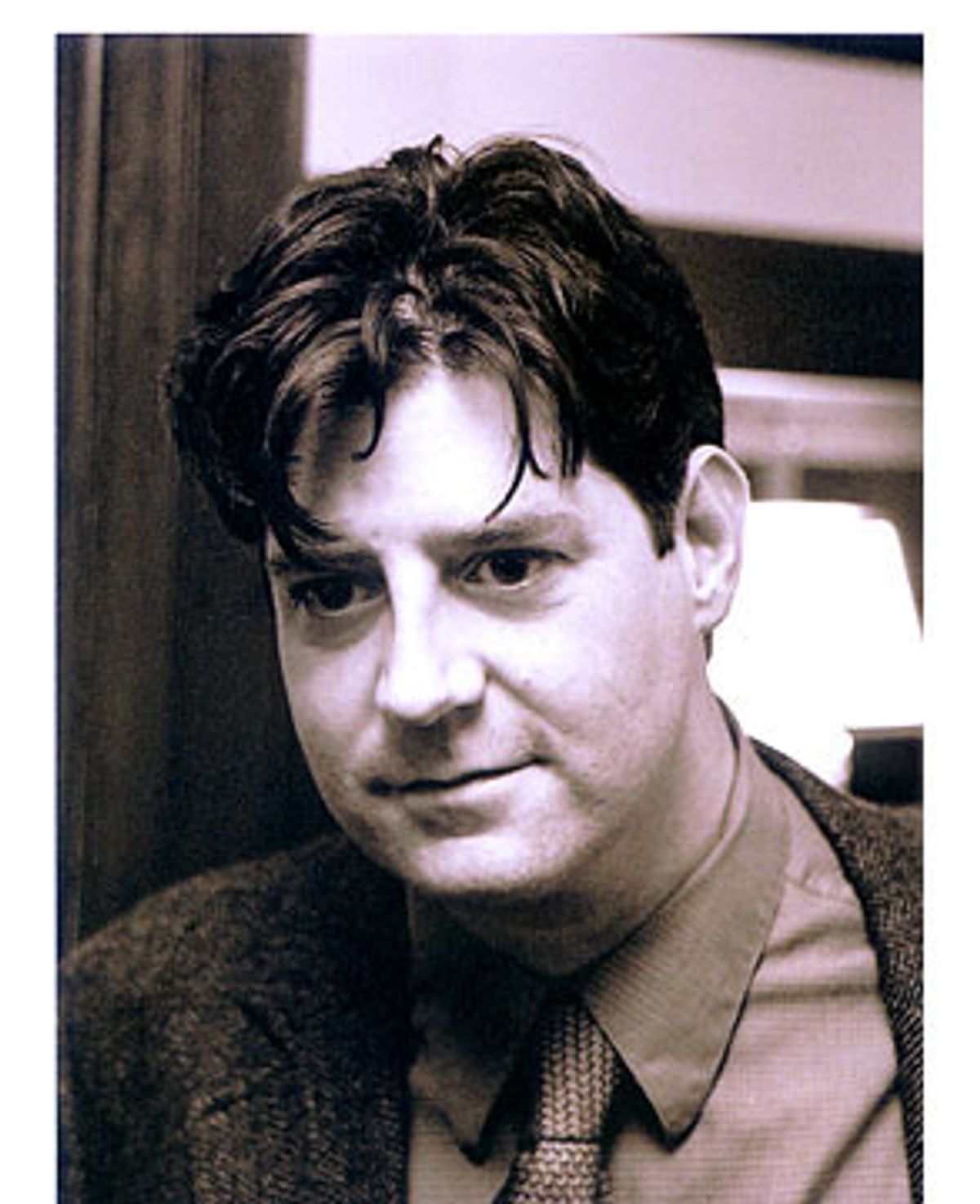 Under leaden skies at the Qushtapa checkpoint, a stream of refugees from places as far away as Baghdad were making their way toward the relative safety of northern Iraq. Along with a few possessions, they brought disturbing accounts of midnight arrests and sealed cities. Few would give their names, out of fear that family members left behind would suffer reprisals from the Iraqi regime.

If they are planning to stay with relatives in one of northern Iraq's major cities, their journey may be far from over. A widespread fear of chemical weapons has driven an unknown number of civilians from Suleimaniya, Salahaddin and Arbil into the countryside. In Arbil, there is a steady trade in gas masks, and in the afternoon much of the main bazaar was empty. Thirty kilometers away, in Qushtapa, trucks, cars and buses drove by filled to bursting with entire families. Peshmerga militiamen estimated the number of people who had crossed into the Kurdish-controlled area during the past two days at 2,000.

In the mere hours remaining before war, fear is blooming like a species of malevolent plant throughout the entire population of northern Iraq. There are different varieties, fear of American bombs, fear of Saddam's security apparatus, fear of chemical weapons. If the area is attacked, there is little anyone could do in the way of meaningful resistance except for the U.S. military, and its plans are unknown.

One older woman from Baghdad explained through a bus window that while she believed that the United States would not hurt civilians, Saddam would not hesitate to do so. "We are afraid of Saddam," she said. On the bus with her were 50 other people in the same situation, but there was a noticeable absence of young men.

Several minutes later, three young men arriving from Kirkuk, a big oil city 40 kilometers south of the Qushtapa checkpoint, reported nighttime arrests by Baath Party security men. One man said that his neighbor, who worked as a house painter, was taken away in the last few days by police. "I don't know why they took him," the man said. "Nobody knows."

Mohammed Usman, a member of the refugee reception committee in the town of Qushtapa, said that the men also feared conscription into the Iraqi army. "The security forces come in the night and ask for their ID cards saying, 'You must see me in the Baath office.' And then they write down their names in the Fedayeen Saddam or the Al Quds unit. They leave their houses and money to save their lives." The refugees he spoke of didn't bother stopping at the refugee reception tent to sign their names in the ledger. Instead, they continued heading north as fast as they could.

Within hours of Bush's speech Monday night, all 136 U.N. weapons inspectors had left Iraq -- and many Iraqis took their evacuation as a signal that war is imminent. The last withdrawl of U.N. inspectors, in December 1998, preceded U .S. airstrikes on Baghdad by mere hours. Although Bush's deadline for Saddam to leave does not expire until about 4:15 a.m. Thursday Iraqi time, many Iraqis are already leaving to take refuge in the Kurdish-controlled north, a 17,000-square-mile enclave protected from Saddam by the U.S. and British "no-fly" zone.

Since the end of the Gulf War, that protection has given the Kurds a relatively safe haven, and many are grateful to the U.S. for it. But not all the Kurds were looking forward to an American war in Iraq. An old man returning from Kirkuk, a trader, offered a vehement assessment: America is lower than the sole of his shoe. That's a serious insult in the Muslim world, where it is bad practice to point the soles of one's feet at another person because they are unclean. "Thirteen years you did nothing for the Kurdish people but now you need the oil," the old man said. "You gave Saddam weapons. American help is not for us, it is only for oil." He slammed his foot into the dirt in anger, until several Peshmerga soldiers came over to berate him and get him to change his tune.

"You are a bad man!" the fighters shouted at him as he ran for a truck with his plastic bags swinging wildly. The fighters seemed anxious to keep the man from saying anything that might anger an invisible god.

At another border crossing into Kurdistan, this a checkpoint on the way to Mosul, Iraqis had recently abandoned a position on a bridge near Kalak. Two days before, trucks and soldiers had occupied the entire span, but they had moved their forces, leaving only seven men in a guardhouse at the opposite side. As the Peshmerga watched the opposite bank of the river, Iraqi trucks sped west over the ridge and out of sight.

Back in Arbil on Tuesday evening, the streets were deserted, a sign of the times. President Bush may have given Saddam and his sons until early Thursday [local time] to leave Iraq, but anyone else who can leave isn't waiting that long.