"My aunt called to say her farewells"

For Iraqi exiles, the televised destruction of Baghdad elicits grief and anger, not shock and awe. 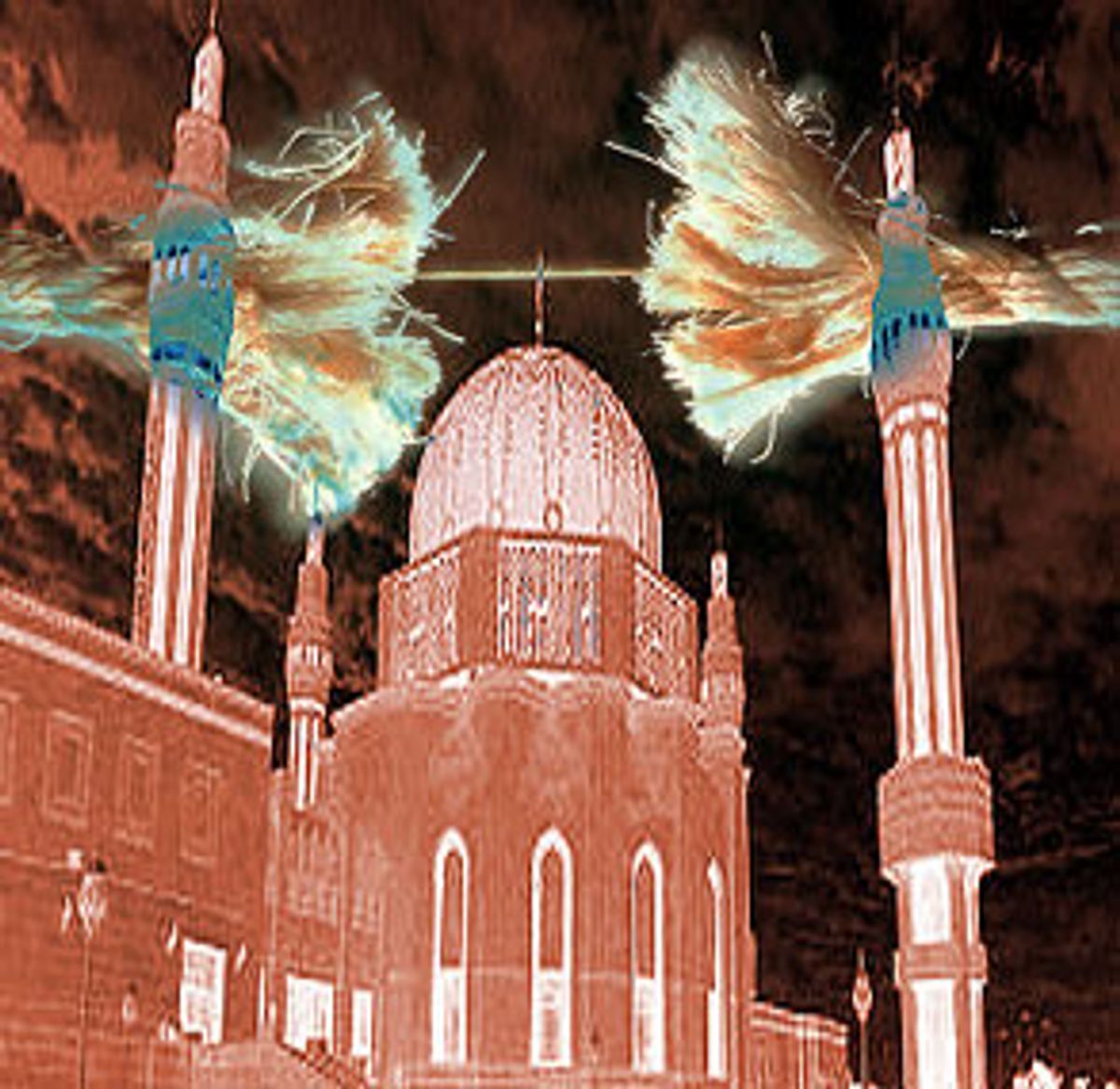 With the exception of politicians whose career might hinge on the outcome of a war on Iraq, and the soldiers who would have to fight that war, most Americans have had the luxury of debating the forcible removal of Saddam Hussein as an abstraction. Would removing Saddam make life safer for us, or more dangerous? Would it help the economy? Should we go in without U.N. support? What will it do for the price of gas? Is it moral?

For the estimated 4 million Iraqis in exile, however, these questions are shadowed always by the other questions: How can we trust an America that devastated our country 12 years ago, and then left Saddam Hussein in power to continue torturing Iraqis? How can we believe its promises? And will our families survive another war?

Five months ago, Salon's Michelle Goldberg interviewed several Iraqi exiles, some of whom now have American citizenship, about their profoundly mixed feelings toward potential military action against their country. One Iraqi-American woman, 40-year-old computer engineer Baan Alsinawi, spoke about her lost faith in American promises. She was in Baghdad during Operation Desert Storm, a war she supported, but she felt let down by the first President Bush when he failed to topple Saddam Hussein.

Nonetheless, she maintained some hope. "There's a part of me, a very small part" she said five months ago, "that hopes they're serious about getting rid of him and willing to take the risk of war."

After Friday's devastating bombings, Alsinawi agreed to speak with us again from her office in Virginia. In an emotional conversation, as she struggled for composure, she shared her fears about her family in Iraq, and her frustration with what she fears will be more broken promises, and more suffering for Iraqis.

Do you have family in Iraq right now?

Yes, I do. In Baghdad and in Mosul, which is another of the cities being bombed. The night before last night was the last time I had any contact -- my mother called her sister in Baghdad. I myself wouldn't have initiated the call now, for sure. What could I say? "We're watching you on TV being bombed?" (Voice breaks.) Wait, let me shut my office door ...

My mom talked to her sister yesterday over the phone. It's hard for me to talk to my mom about this, it's too painful. They were scared, and my aunt called to -- to -- well, to say her farewells. (Voice breaks)

I was in Baghdad the first time around, and watching it again bombing right now on CNN, it's like being there again. If you are Iraqi and you are here, you feel guilty -- you feel guilty that you are safe, and they are not. I myself left after the first Desert Storm, in '92.

How did you feel about America's plans a week ago, versus how you feel now?

A week ago I didn't think it was a smart thing to do, not because I support Saddam. God forbid ... I don't think there is any Iraqi who would not jump for joy to see him gone. Now it seems so "are you with us or are you against us" that it sounds as if I am pro-Saddam because I am against the invasion -- all black and white. But things are not black and white. I didn't think it was smart a week ago and I don't think it is now for multiple reasons. The first war was devastating, followed by many years of desperate suffering for the Iraqi people, caused by Saddam. After the devastation, then they left him in power!

The same thing could happen again. Saddam could bunker in, and escape harm, and the whole city could be ruined, leaving him safe. I wish I could believe otherwise. But I was there the first time around.

The first time, I was sitting there in my house being bombed, and thinking "OK, bring it on! We will be freed." We lived about four miles from the shelter that housed women and children -- of course then as now, Saddam has kept his weapons in schools and other civilians and institutions. Back then, when I was hiding under the stairwell with my family. I thought OK, anything to get rid of him.

But now ... (voice breaks, again) After the bombings, they callously left him there, purposely, because it suited their ends. Now, the same people who made the decisions back then, are arguing for the morality of the decision, as if he wasn't evil 12 years ago.

It's really hard for me, as an Iraqi and as an American. For all intents and purposes, America is my country. As an American, if the attempt is to avenge Sept. 11 and Bin Laden, I think this is 180 degrees from what needs to be done. I think it's a policy of arrogance, and all Americans, we are going to be in danger in ways we don't even realize it. This just a free campaign of recruitment for bin Laden.

I did not want to see or hear anything he had to say. I turned off the TV.

But do you believe him when he says he does not want to hurt the Iraqi people?

That's not even funny. His father said the same words. For the past few days, they have been showing footage of the tortures Saddam inflicted on his people after the uprising in the south 12 years ago -- all for propaganda. But when Saddam was actually doing the torturing -- this was after Desert Storm -- did the Americans do anything to stop him?

Thank you, very much, for speaking with us, given how painful this must be for you.

I guess ignorance is bliss. I wish I didn't know so much. Then this wouldn't be so painful.