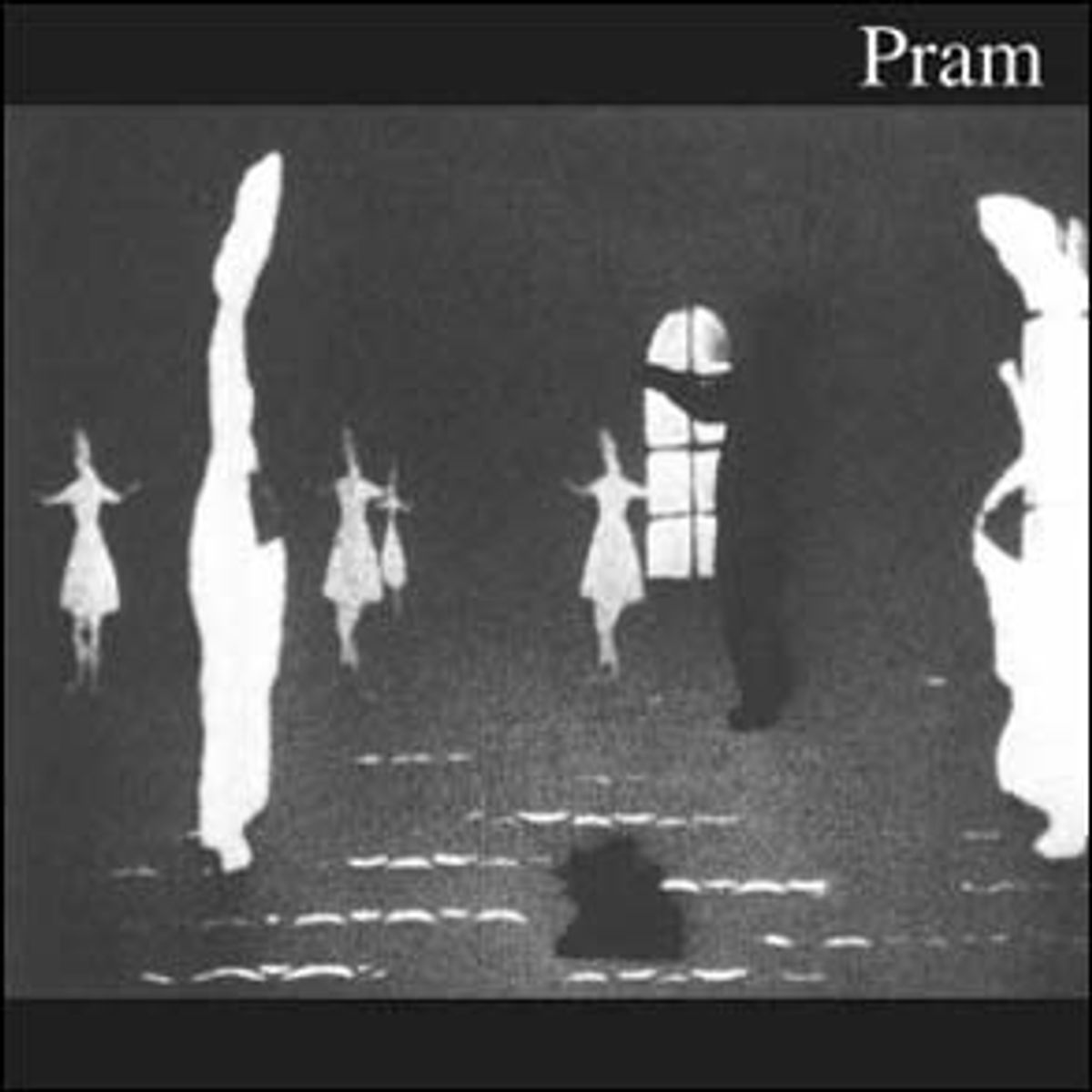 Since forming in Birmingham, England, in 1992, Pram have been stirring up bits of pychedelic pop melodies with an overriding experimental verve. They've maintained a respectable obscurity, operating in the shadows of their compatriots, Broadcast and Stereolab. "Dark Island," the group's sixth album, continues the noir tradition established on past releases.

"Track of the Cat" sets the tone with a lilting synthesizer line; slices of spooky percussion surge below a fantastic melody; twangs of Western guitar take over midway, subsiding amid blasts of trumpet. "Penny Arcade" and "The Pawnbroker" lack the breezy thrift of the opener, opting instead for a haze of drone and melancholy. "Paper Hats" pairs jazzy guitar squiggles with the ethereal voice of Rosie Cuckston.

"Dark Island" would make an apt soundtrack for a rainy murder mystery, or alternately a great addition to any space-age bachelor pad.

Links:
"Dark Island" is out now on Merge Records.