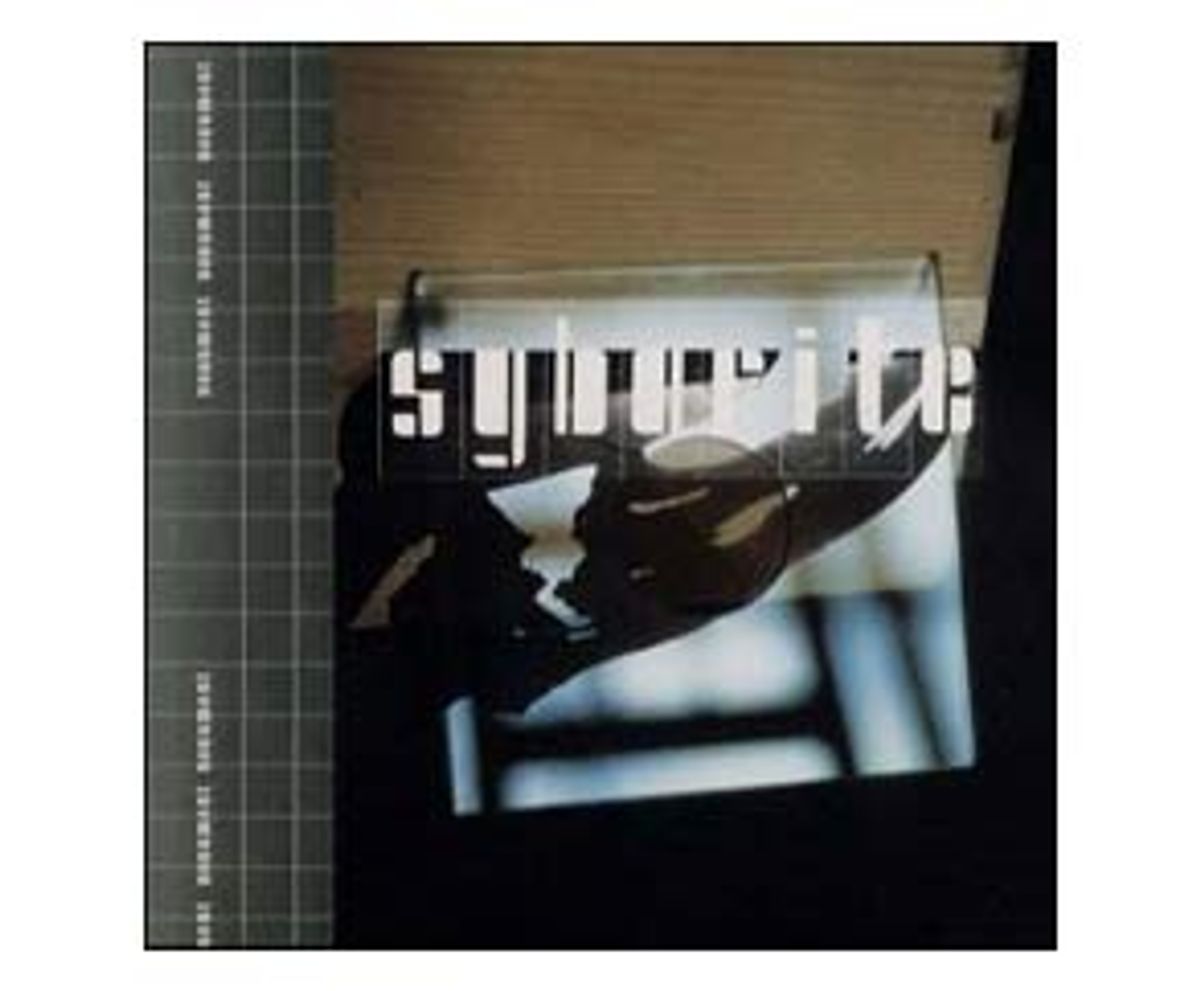 Tracks like "Renzo Piano" suggest an avant-garde band that wants to write music for European car commercials. The tension works nicely, and results in an album of complex and intriguing cinematic mood pieces. Three tracks feature guest vocalists, something Hawkins used to great effect on his "The Scene of the Crime" EP with the alluring Jennifer Charles of noir-rock band Elysian Fields.

Not one track on "Nonument" is quite as good as that EP, although "Water," with the the breathy vocals of Gregory Kenney barely fighting through jagged electronic beats, is excellent. Still better is "Three Sided," where the beats are dropped as a patchwork of electronic noise beneath continues. Like a cricket-filled summer night in the country, the busy sounds coalesce into serene beauty.

Links:
"Nonument" is out now on 4AD/Beggars Group.