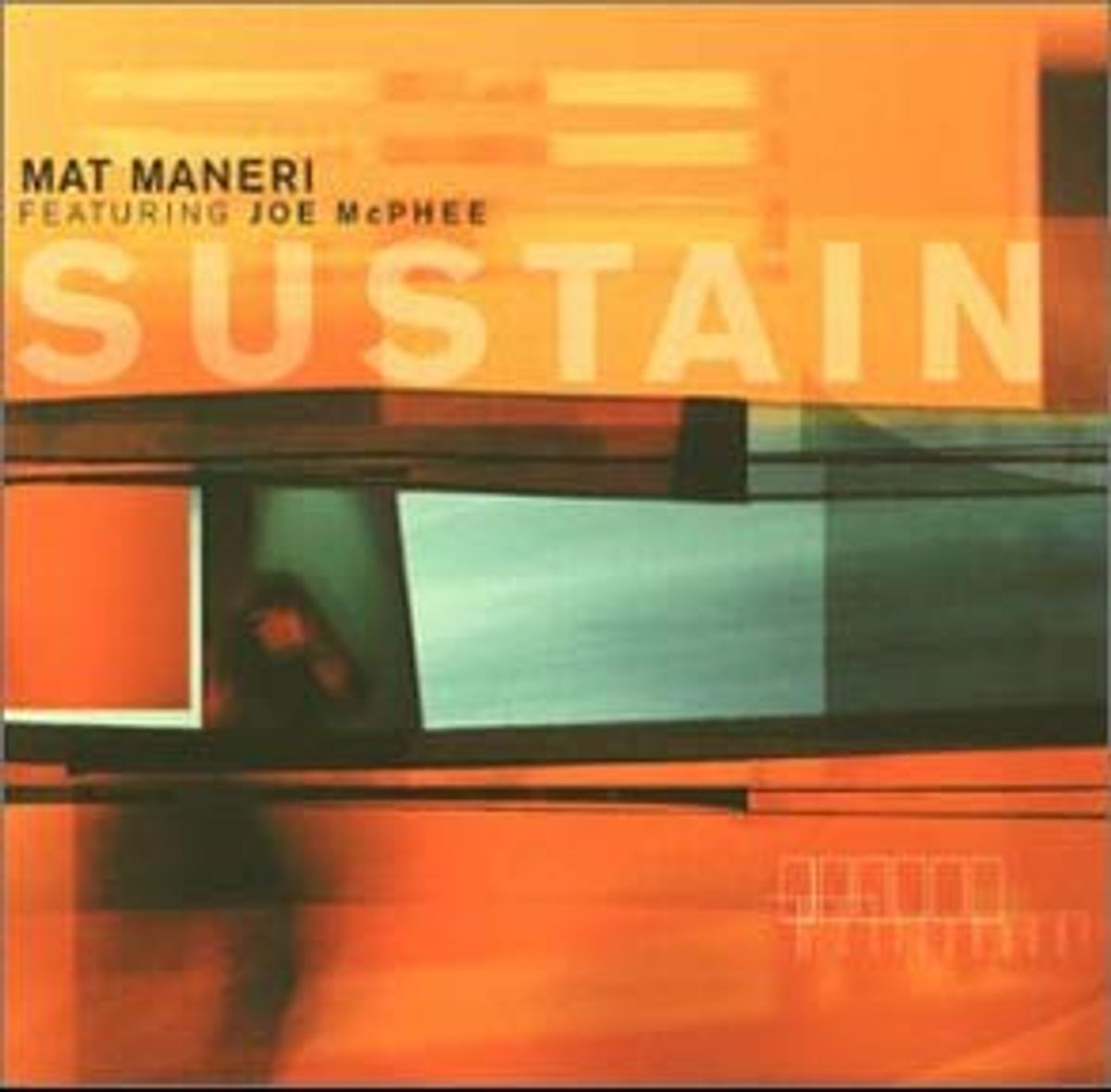 New York jazz violinist Mat Maneri made his reputation as a cerebral composer and spirited performer trying to push jazz into new territory. His latest release, "Sustain," is an ambitious work of dizzyingly diverse musical ideas that is as thoughtfully constructed as it is affecting. "Sustain" is part of the Blue Series on the Thirsty Ear label. Not unlike the '60s imprint Impulse Records, the Blue Series -- directed by avant-garde pianist Matthew Shipp -- attempts to provide an atlas of the far-flung elements of free jazz.

Maneri's current quartet of Craig Taborn (keyboards), Gerald Cleaver (percussion), and William Parker (bass) is supported by like-minded multi-instrumentalist Joe McPhee, whose soprano sax and theoretical bent mesh perfectly with the group. The nine songs on "Sustain" are arranged with an almost architectural sensibility: Four ensemble tracks alternate with solo pieces by each of the five players. The solos have the word "alone" in the title, a good indicator of the lonely mood that pervades the record.

Indeed, everything about the music seems to evoke distance, from Maneri's haunting Chinoiserie on the first solo to McPhee's Andean reminiscence on the last. The decidedly more uptempo ensemble pieces show the players' remarkable sophistication, creating a dense but economical performance with a surprising vulnerability just below the surface.

"Sustain" is out now on Thirsty Ear Records.