After a sub-par solo debut, Malkmus the Irreverent returns to form, effortlessly spanning the gap between quirky pop and hard rock. 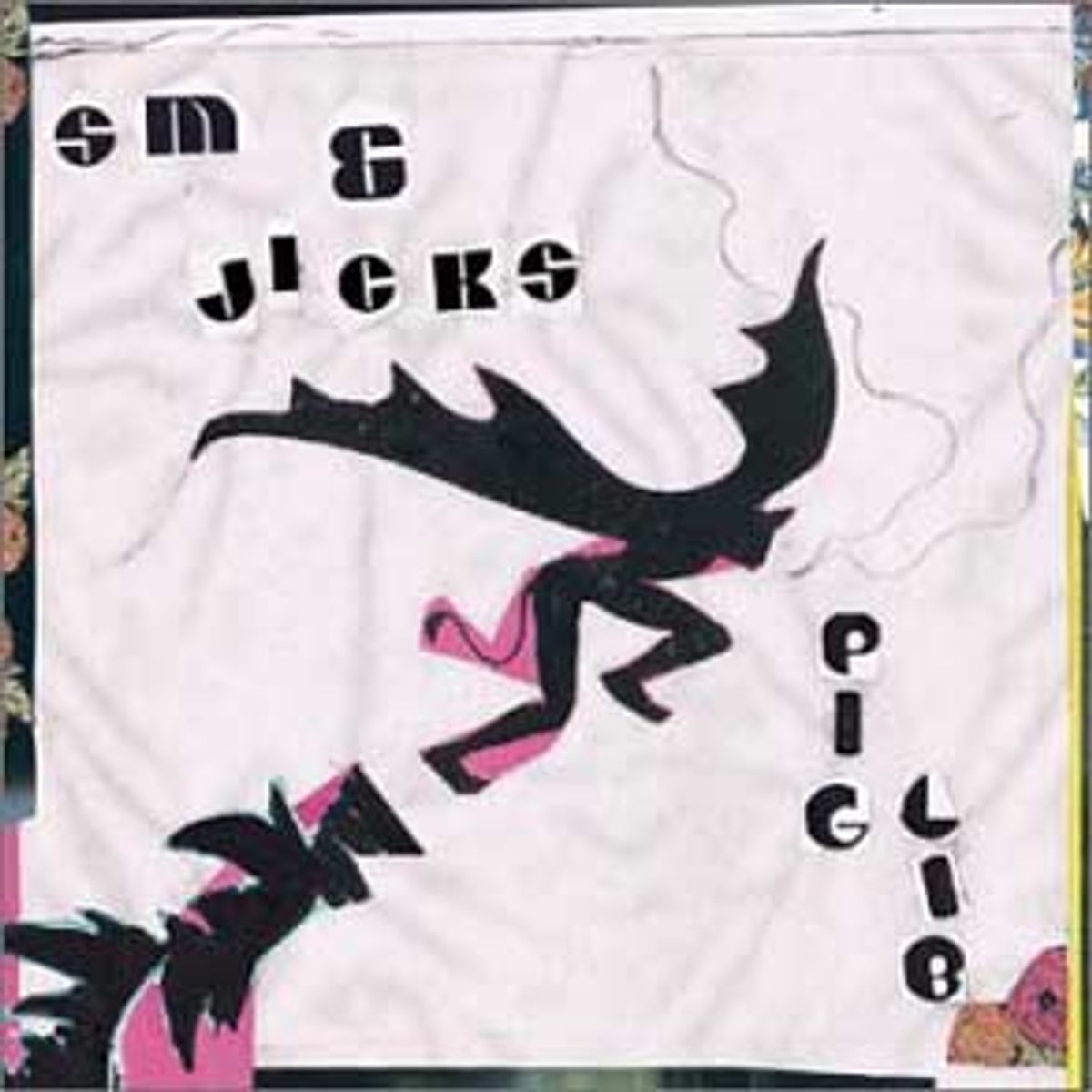 As the leader of the '90s indie rock band Pavement, Stephen Malkmus was crowned the king of irreverence. After the demise of the band in 2000, Malkmus quickly announced the beginning of his solo career, but his self-titled debut album confused fans and was met with mixed reviews.

"Pig Lib," the second release from Malkmus and his backing band, the Jicks, sprawls in all directions, effortlessly spanning the gap between breezy pop and hard rock. The thrifty arrangement of "Ramp of Death" recalls the pop tendencies of the Velvet Underground, albeit with Malkmus' nonsensical narration.

On "One Percent of One," Malkmus spins out a dense guitar solo worthy of anything on Television's classic, "Marquee Moon." It's this kind of stunning guitar work that holds the album together, and there's nothing confusing about that.

Links:
"Pig Lib" is out now on Matador Records.