San Francisco noise pop band Deerhoof's glorious new album can soothe you to sleep or kick you in the head. 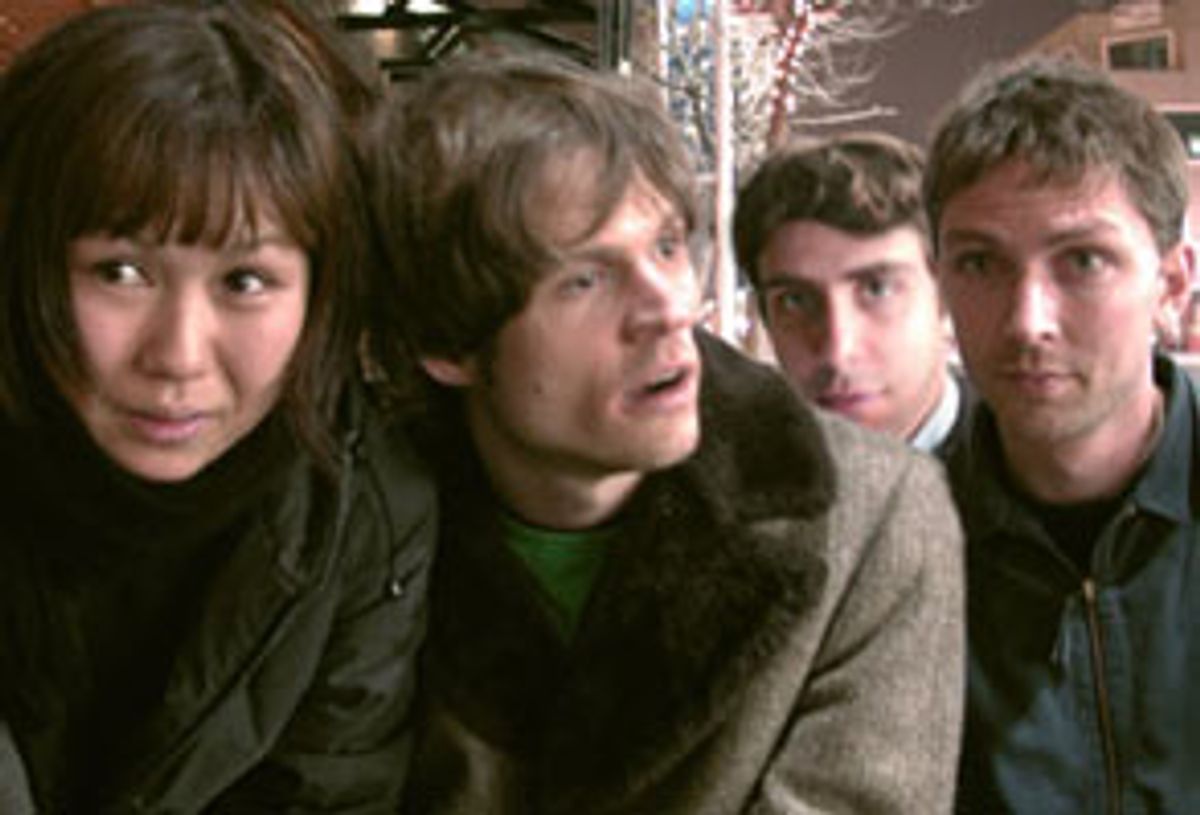 The group's playing is always exhilarating, especially the percussion of Greg Saunier, who in the grand style of the Who's Keith Moon or drumming legend Ginger Baker sounds as if he's destroying his kit. At times, the record has an art rock feel -- a reprise at the end, abrupt time signatures, some minimalist lyrics -- but mostly Deerhoof are having too much of a blast to take themselves seriously.

Across the 31-minute disc the quieter moments nicely balance out the pandemonium, generating just the right mix of yin and yang to send you into nirvana for good.