The ex-Monty Python star visits tropical islands that have been spared from English documentary makers in brown shorts. 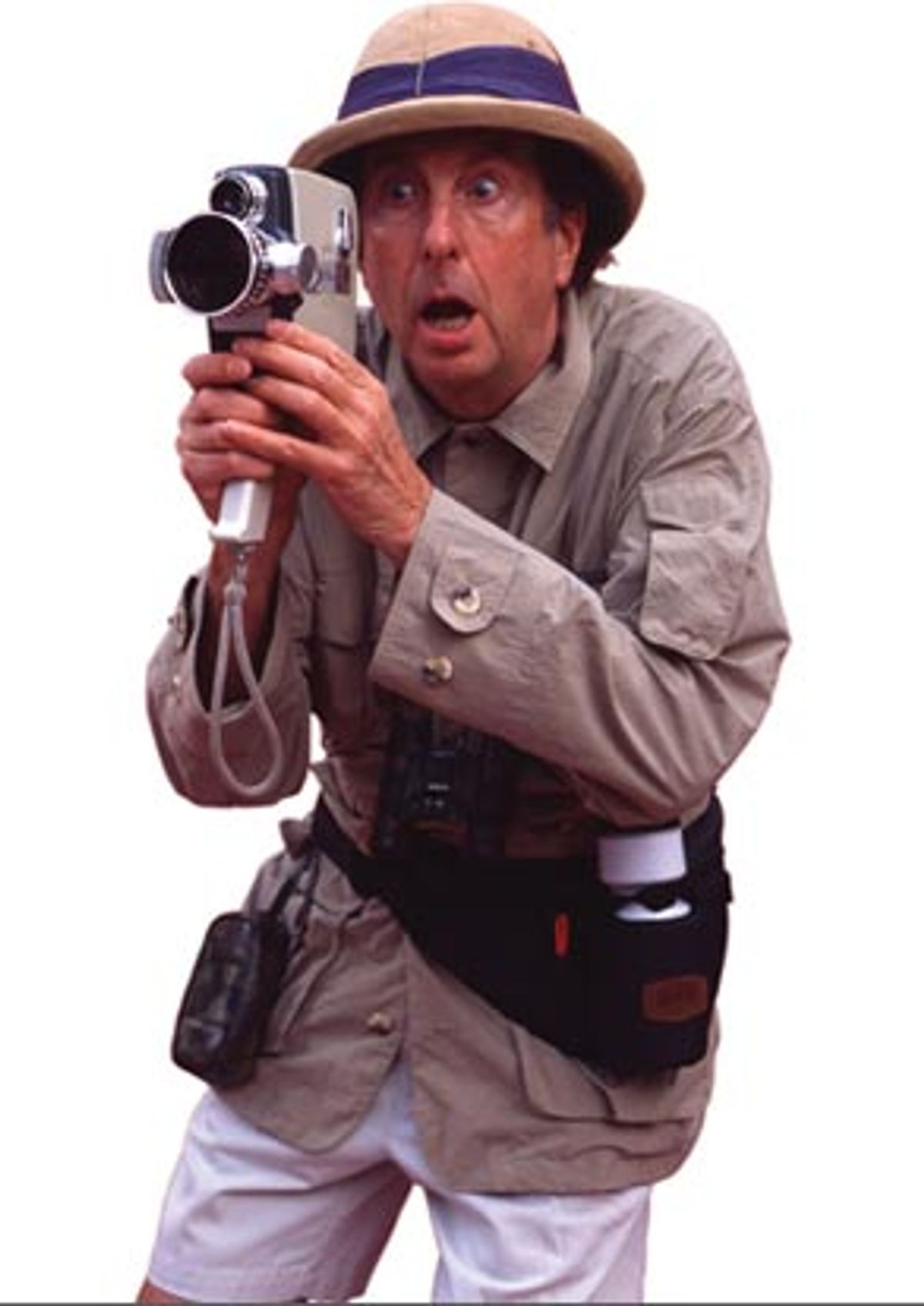 And now for something completely familiar. It's been 20 years since Monty Python's last movie, "The Meaning of Life," and ex-Python Eric Idle hasn't modified his comedic style one whit. Python fans will recognize the "Rutle" in Rutland; Idle was responsible for a short-lived TV series called "Rutland Weekend Television" in the '60s and also "The Rutles," perhaps the first spoof music documentary. On his new CD, Idle revisits Rutland to mock travelogues by "documentary makers in brown shorts."

Like most of Idle's solo work, this disc has its share of hits and misses. His witticisms, puns, one-liners and drawn-out sketches keep the disc moving along, although it takes a few minutes for the real laughs to kick in. When they do, they may well have you doubling over.

The Rutland Isles are filled with paranoid natives who keep saying, "Look out behind you!" as well as randy Frenchmen, randy scientists, randy soldiers, randy fauna and ... well, you get the picture. It can get a little awkward listening to 60-year-old Idle's seventh-grade bathroom humor and graphic sex jokes. (Think Woody Allen.) But the classic Python-style bits are sure to please fans who have longed for new Idle material for years.

"Eric Idle Presents the Rutland Isles" is out now on iMusic.