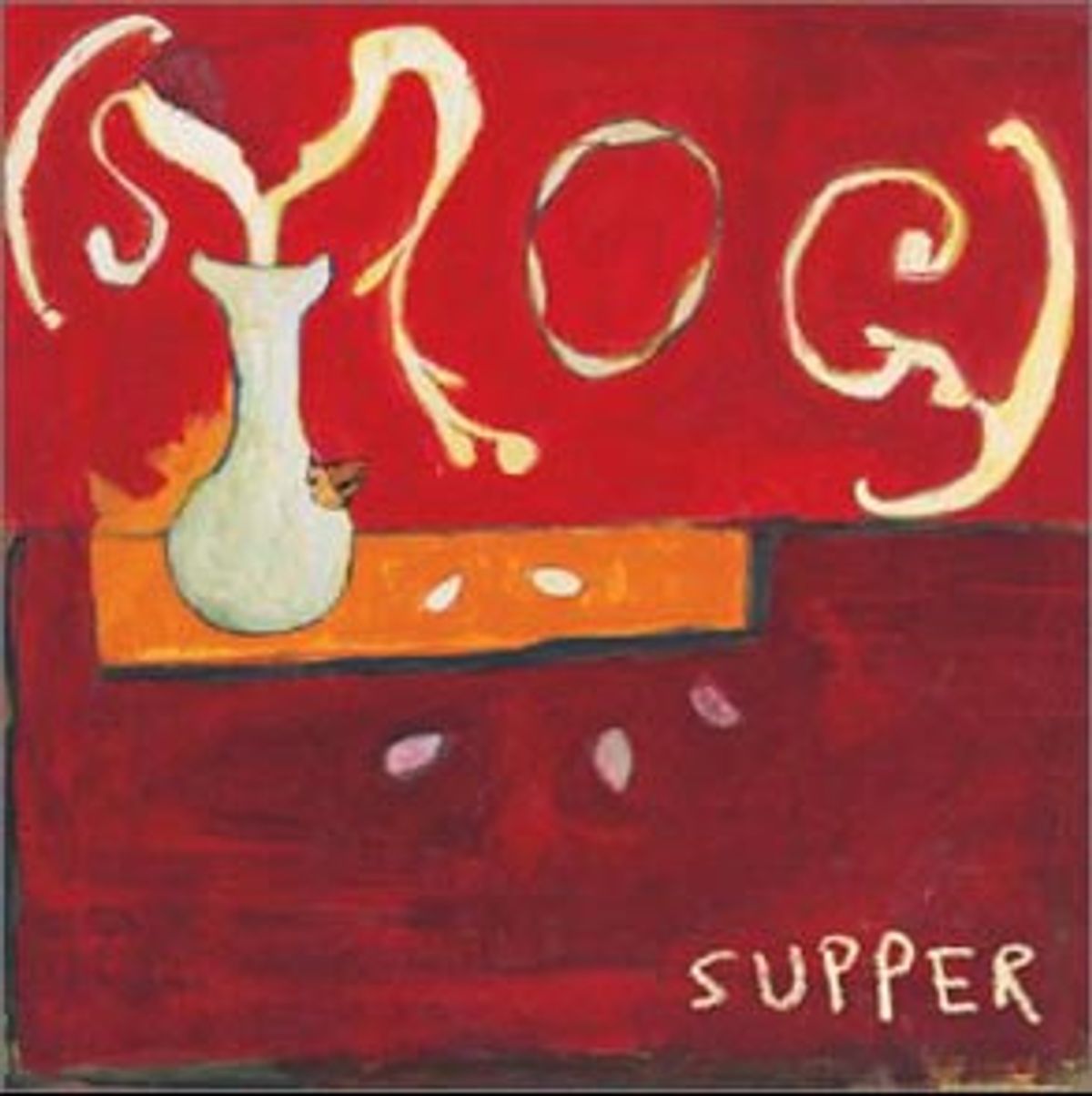 Each new release since 1999's "Knock Knock" has seen Bill Callahan, aka Smog, moving further away from the miserabilistic anti-folk he perfected across eight records in the 1990s. On his new album, "Supper," Callahan appears more content and reflective than ever; not what one would expect from the man who once sang, "There's nothing I'd rather see/ Than for you to fail."

Sarabeth Tucek's singing complements the tracks "Feather by Feather" and "Truth Serum," which reference the classic call-and-response duets of country greats George Jones and Tammy Wynette. "Truth Serum," the longest and finest track on the album, offers also the most striking observation on the subject of maintaining a stable relationship. "There's no truth in you/ And there's no truth in me," Callahan intones, in his low booming voice, "The truth is between, the truth is between." This song, as well as the subject matter of "Our Anniversary," add to the theme of domesticity on "Supper." Even the album title itself works along these parameters.

"Supper" is Callahan's equivalent of Dylan's "New Morning." It's the work of a competent, seasoned songwriting veteran who exudes confidence. While not quite a happy record, it is certainly true that Callahan's newer work is moving in a more amiable, emotionally mature direction.

"Supper" is out now on Drag City.