Director Alfredo de Villa's story of struggling to get out of the neighborhood is one we've all heard before, but this first-time filmmaker has a sophisticated touch. 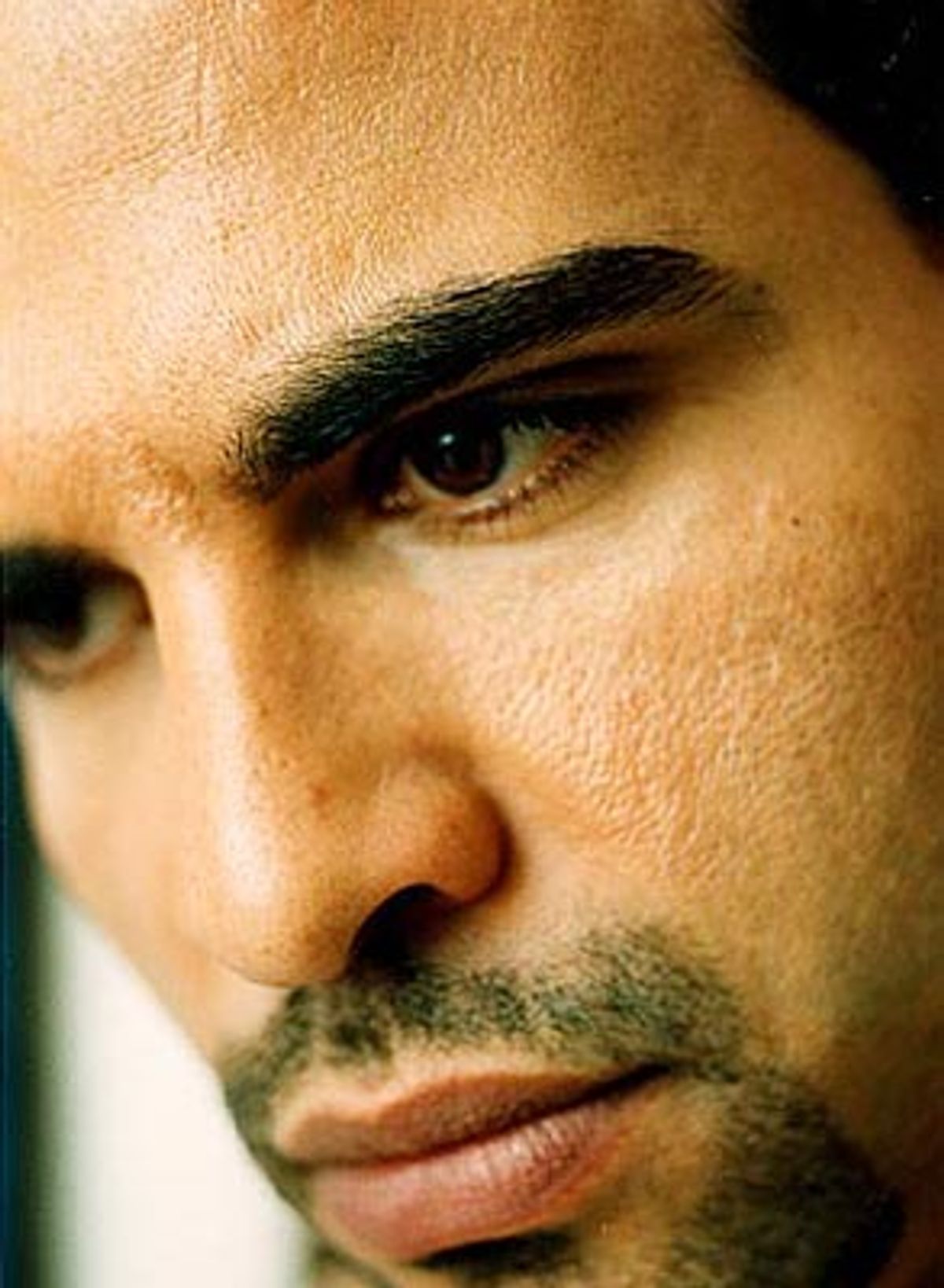 By and large, it would be a better world if the filmmaking universe were more hospitable to filmmakers of all ethnic backgrounds -- but not necessarily for the reasons people cite. We're often told that minority filmmakers tell different stories, or tell stories that need to be told, or tell stories in a voice that's somehow reflective of their background. All of that can be true, and valuable, to varying degrees.

But sometimes, the best thing a filmmaker can do is make you forget that you're watching a movie made by an "outsider." In other words, the point isn't that the filmmaker is telling a story in an outsider's voice -- it's that he or she is altogether obliterating, at least for the span of the movie, the line between "inside" and "outside." Alfredo de Villa's "Washington Heights" feels stiff and overworked in places, and sometimes the acting is a bit awkward. And yet the story is both compelling and easy to identify with. "Washington Heights" runs on the same current that made "Saturday Night Fever" resonate with movie audiences. Carlos (Manny Perez), a talented young comic-book artist who has lived all his life in New York's largely Latino Washington Heights, seems to be well on his way to a dazzling career. His father, Eddie (Tomas Milían), one of the most charming and popular guys in the neighborhood, runs a bodega. When Eddie has an accident and is unable to work, Carlos has to put his dreams on hold to help bail the family business out of trouble.

That's a story we've all heard a million times before, and at first, de Villa (who co-wrote the script with Nat Moss) doesn't seem to have found a particularly original way to tell it. But as the picture moves along, you start to notice little touches that bring the characters to life before us. To better take care of his father, Carlos has moved out of the cheerful, sunny apartment he shares with his fashion-designer girlfriend Maggie (Andrea Navedo) and into Eddie's cramped quarters. One night, Carlos is looking sullenly at a drawing he'd abandoned in frustration a while ago. He scrutinizes it -- it's a drawing of a Hulk-like superhero standing resolutely and dully as a shapely naked woman sidles up to him -- and just when you think he's going to tear it up and deface it, he turns it on its side, puts another sheet of paper over it, and traces the contours of the woman's body, reinventing her into a wide-open landscape. It's a great visual metaphor for the way real creativity and free thinking often spring straight from frustration -- a fine and sophisticated touch for a first-time filmmaker.

Carlos' closest friend is a young building superintendent named Mickey (Danny Hoch), who, even though he's white and comes from a family that actually has some money, is much further off from making his dreams a reality than Carlos is. Mickey doesn't have Carlos' charm or intelligence or talent; he hopes to get out of Washington Heights by winning a big bowling tournament. And unlike Carlos, he goes about achieving his goals in the most misguided way possible. The contrast between the two characters gives the story an interesting texture -- suggesting, for one thing, that what you actually do with your life is much more important than where you come from. And that even though where you come from shapes you as a person, it doesn't necessarily predetermine your fate.

De Villa just might have a knack for suspense: He pulls off an extremely tense sequence in which one of the characters sneaks into a supposedly empty apartment to return some stolen money. "Washington Heights" also captures the flavor of the neighborhood it's set in, a neighborhood where people socialize on the street, where whole city blocks are something like extended families. De Villa himself lives in Washington Heights, and his movie gives us a sense of what it's like to live there. It does its best to pull us inside.