"Everyone is flawed and there are no simple solutions"

Icelandic filmmaker Baltasar Kormakur talks about "The Sea," his tempestuous and extraordinary drama of a fishing family's self-destruction. 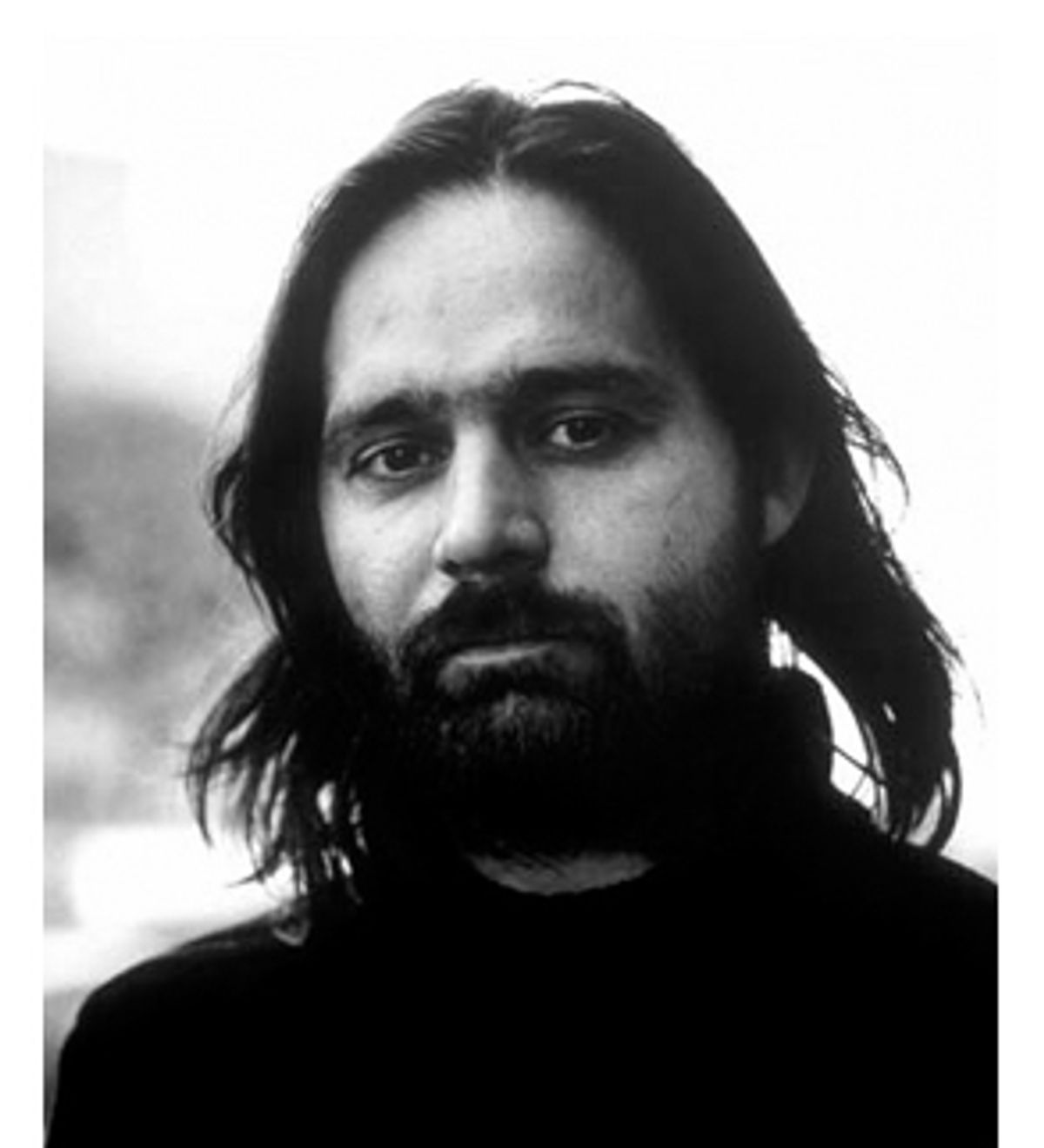 "The Sea" begins with the torching of a fish-processing plant and its subsequent explosion. Strong winds give stormy life to the inferno, and villagers, including the plant's owner, who stand nearby watching in horror, are blown back by the blaze. It's a majestic scene, but it lasts only a few minutes. After the rest of the film gets underway, lost in the grayness of Iceland's landscape and even colder humor of its miserable characters, you forget all about the fire.

Until the tempestuous family at the center of this drama gather together for dinner for the first time in years. That blowout, and director Baltasar Kormákur's magnificent portrayal of the family's disintegration, almost matches the fishing-plant pyre in its violence and despair.

"The Sea," Kormákur's second film, was extremely popular in its native Iceland -- he notes that it even beat "Harry Potter and the Sorcerer's Stone" at the box office -- and is getting the widest American distribution of any Icelandic film in history. (Admittedly, that's not saying much.) It's the story of Thórdur, a venerable local fishing magnate, who refuses to sell off his family's quotas to larger corporations, despite the desperate, greedy pleas of his eldest son Haraldur. Thórdur calls home his other two children, his perpetually angry daughter, Ragnheidur (she has good reasons), and his disaffected and handsome son, Agúst, a songwriter avoiding business school who lives with his girlfriend in Paris. What Thórdur wants to tell his children is ugly and shocking -- almost apocalyptic for people tethered to a family business and the expectations that come with such financial bonds.

It's the least of their problems. While "The Sea" carefully examines the controversial quota problem in Iceland and the questions it raises for local businessmen, the film is at its heart a family drama. And as it is in most families, these people hurt one another long, long ago; Kormákur opens every closet and lets the skeletons go free.

Salon spoke to the 37-year-old Kormákur during his recent visit to New York.

Can you explain what's been going on in Iceland concerning the fishing quotas? How controversial is this issue there?

In the early '90s, they came out with quotas. In time, the quota itself became the most valuable thing. People started selling the quota and that left the villages empty. We have a few powerful companies. A lot of villages are left with no quota at all because companies bought them out.

It's a big issue in Iceland -- 70 to 80 percent of all exports are fish, and though it's only 15 percent of the economy, it's very important for the stability of the currency. But an issue like this could be happening anywhere. It could be a shoe factory in Albania. I'm not taking sides politically -- "The Sea" is about the people who have to live with the consequences of political decisions. I thought that would be a good backdrop for a family drama.

Did you initially want to make a movie about the fishing-quotas issue or about a dysfunctional family? Which came first?

I wanted to create a social surrounding for the drama, but in the end I'm more interested in the characters themselves than the fishing quota. Everyone can relate to a dysfunctional family. Somebody said where there's a dysfunctional family there's a family with more than one member. These people are meeting after a long time and it gets out of hand -- like an alcoholic who hasn't been drinking for 15 years. As soon as he starts drinking he's back in the same pattern. When [the children] come to the village, everything left behind there comes back to them. When you go to meet your family and your mother starts talking to you like a 10-year-old, you become one.

It all explodes into an incredibly ugly and powerful sequence of scenes. And just when you're set in your hatred for the father, there's a moment when you begin to understand him a little. He's done some unconscionable things, yet something about all those grown children relentlessly pointing fingers at him is exhausting too.

Perspective is pretty important to me. You might think the old man is horrible and you might think Agúst is a savior, but there's nothing simple like that. People tend to simplify life in films. But everyone is flawed and there's no simple solution to this problem.

It starts with how the father treated the daughter. She's so preoccupied with how he treated her that she forgets to take care of her own child. She's imposing [her problems] on her son; we are often so preoccupied with our own problems that we pass them on to the next generation. It's the same case with the oldest brother -- his children are left eating pizza in the den, alone. Their parents are too preoccupied to take care them.

What struck me about this family were the complications that arise from being in a family business. I think it's a unique dynamic -- there are different expectations, and dependency issues, and opportunities to feel guilty when you're bound by both blood and money in that way.

It is a very difficult thing, being in a dysfunctional family and then having to deal with it financially. Also, I think when people are in that situation they don't build up their own life -- they have been waiting for decades for this money. That's the worst thing you can do: Expect other people to create your happiness.

In the beginning of the film, Agúst, the youngest son, is returning from Paris with his girlfriend, who he's bringing home to meet the family. When she asks what his village is like, he says some pretty awful things -- including that young girls are often raped before confirmation. It reminded me of how Americans sometimes talk about Southern hick towns or something, though to my knowledge, while people might joke about incest, they don't joke about rape. Is what Agúst says true?

That's a very harsh picture of it, but then again it's a guy who doesn't want to go back, so he paints a dark picture of it. Older girls are raped before they're confirmed  that's a joke with some truth. It comes from somewhere. It's a tough life out there. People are drinking a lot, young girls are drinking too, and the men abuse them. But that's a pretty dark picture.

How did the villagers, the real ones who lived where you shot the film, react to it? Did you offend them?

Just being in the village was intense. I realized I wasn't making a flattering picture of it. I understand that the Coen brothers are not well received in Fargo. But at the end of the day they appreciated it. It's been popular in Iceland. It's the biggest distribution of an Icelandic film in the U.S. -- that's the biggest victory in itself.