Chaos in the Iraqi media 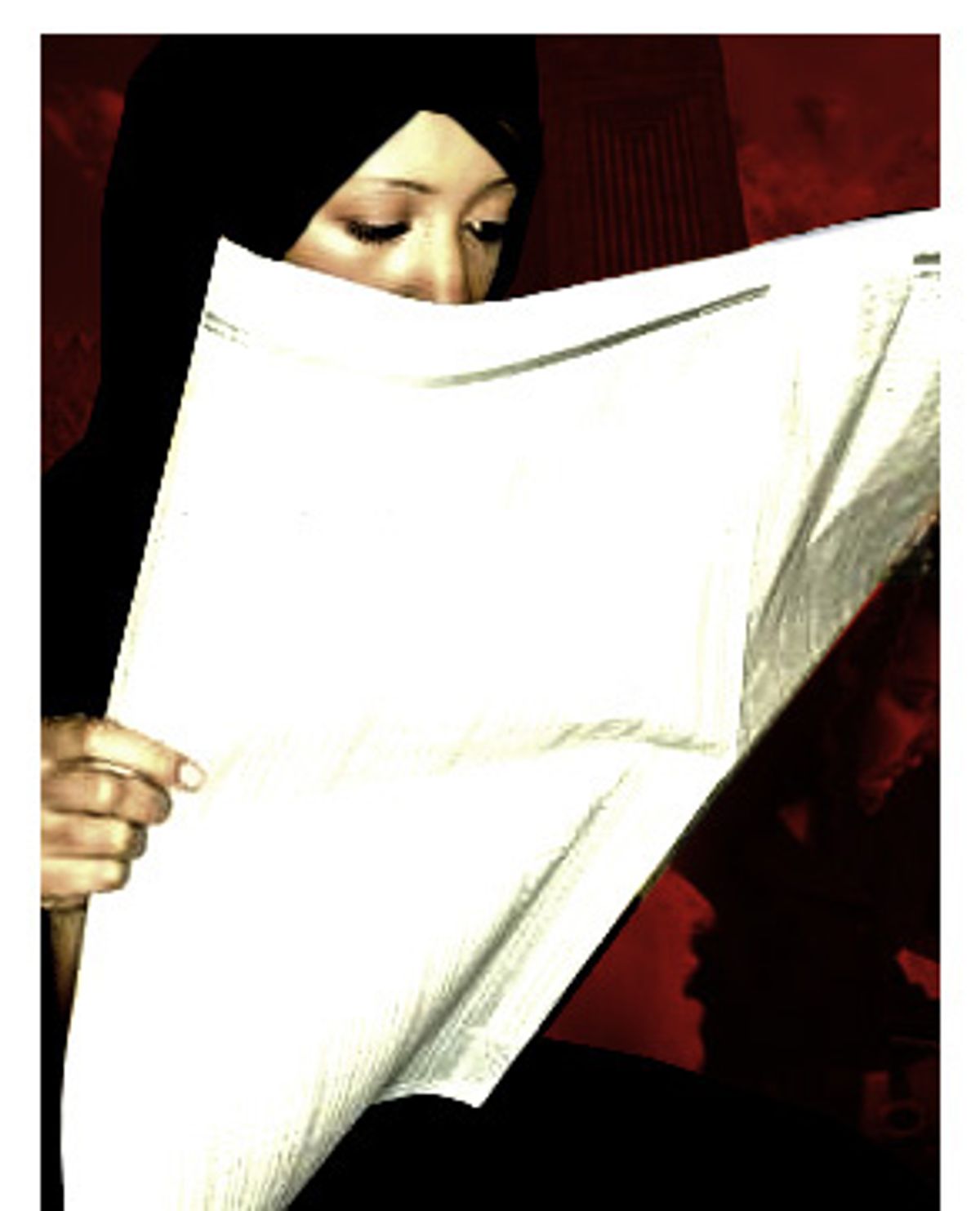 Efforts by the U.S.-led authority in Iraq to establish responsible media are in crisis, with bitter interagency rivalry, senior staff changes, and poor planning undermining early efforts to launch programming and lay out a framework for media development.

The stakes are high. A prerequisite for any kind of emerging democracy is a professional and trusted media, to convey facts, support responsible debate, and represent the diversity of communities and views within Iraq. But the absence of a reliable Iraqi media exacerbates the frustration, and growing anger, felt because of the lack of an Iraqi authority and basic security and services. Powerless and uncertain, Iraqis need a voice.

There has been a dramatic postwar boom in local media, with the launch of up to 150 newspapers and many radio stations. But the majority are highly partisan media outlets established by rival political interests jockeying for position, and they could be destabilizing in a fragile post-conflict environment.

As a result, there is an exciting -- and in many ways bewildering -- diversity of new voices for a changed Iraq emerging from decades of dictatorship. But the vast majority are directly produced by political parties, or by former senior Baathists or other figures with a political, rather than a journalistic, orientation. Informed media with balanced reporting is largely absent.

These are among the conclusions of an independent needs assessment of the media in Iraq, coordinated by the Institute for War & Peace Reporting, in association with the publication Index on Censorship and the media development group Baltic Media Centre, with project support from International Media Support, of Denmark.

The central problem is a conceptual one: The U.S. administration has not firmly separated its policies for news media from its agenda for public diplomacy (otherwise known among hacks as spin).

Both are important objectives -- the occupying authority has a responsibility to communicate with the population to allay fears, provide basic information, and explain the purpose and potential of its intervention. But independent and reliable reporting is entirely different and must be structurally separate, which is not the case in Baghdad.

In particular, the Iraqi Media Network, the authority media team, has been tasked both with broadcasting and with regulatory authority, with producing media and with providing information for the Coalition Provisional Authority, the U.S.-U.K. administrative arm that is running the country.

Compounding the problem, bitter rivalry between the U.S. State and Defense Departments has led to an absence of strategy, bad hiring practices and purchasing, and debilitating internal dispute. TV programming, in particular, has been poor. As a result, the Iraqi Media Network television news neither provides clear and basic information to the population, nor serves as the flagship fresh face of a new and democratic Iraq.

The assessment report identifies a broad range of recommendations for contributing to a truly independent media culture. These include the need for:

Anthony Borden is the executive director of the Institute for War & Peace Reporting, based in London.