So a priest walks into a bar

I'm young, female and I wear a white collar. Dating can be a living hell. 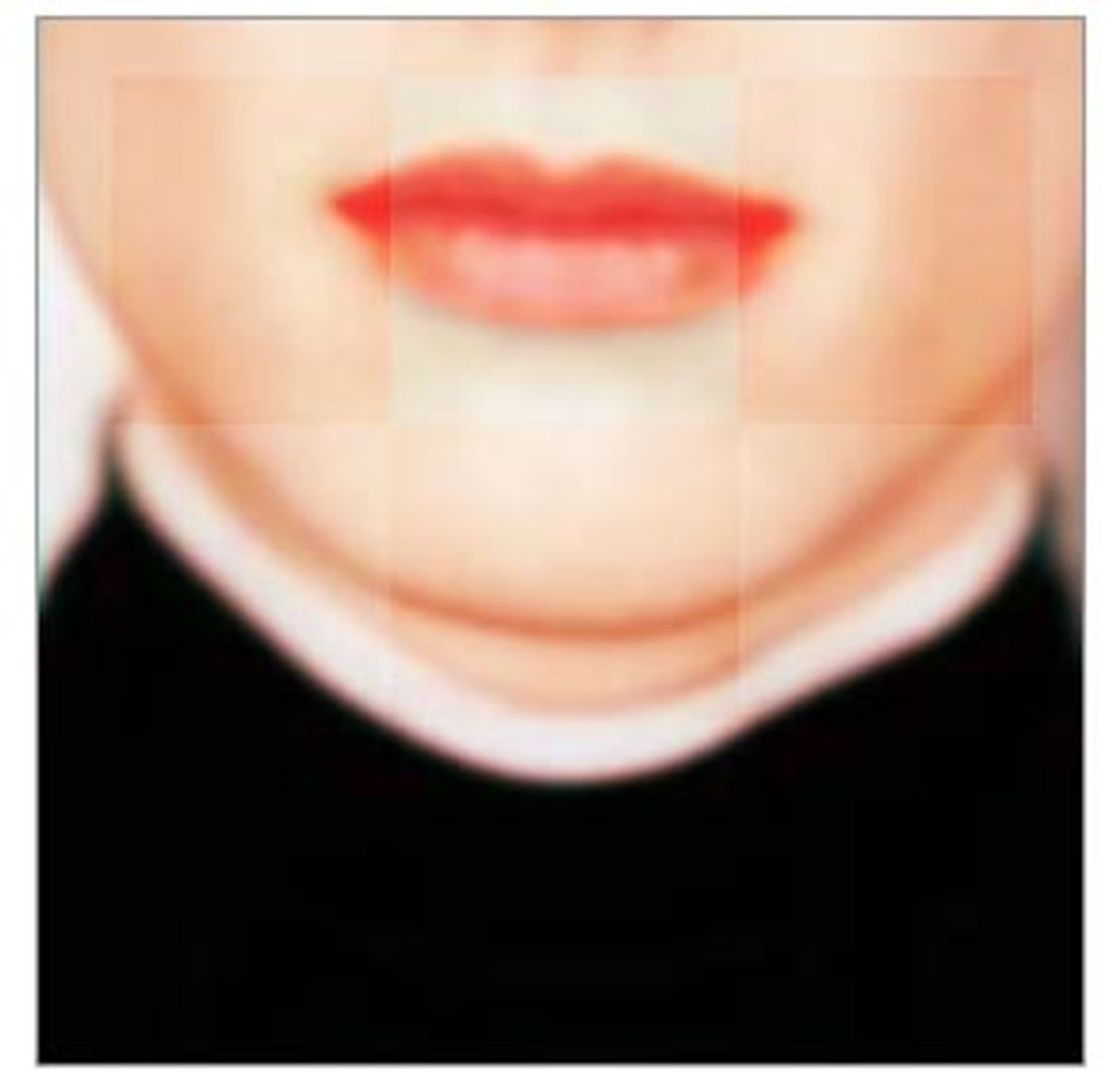 Just picture the personal ad: "Young, single priest seeks man with whom to transcend the ordinariness of everyday existence and share in heavenly communion."

But posting online wouldn't be the best career move: If my parishioners Googled me and found a sexy picture alongside a list of my physical attributes, they would probably find it hard to stay focused on, say, my homily the next time I mounted the pulpit. I wish it were an option. Don't people go online in part to avoid all the first-date drivel? Especially this kind of first-date drivel: "I'm sorry the minister said that to your grandmother. I don't blame you for leaving the church." Or: "No, not Wiccan. Episcopalian. We're a Christian denomination. You know. Roots in the Church of England? Hello, the Reformation?"

Ah, dating as a priest. I wish they'd prepared us in seminary for some of the trials we'd have to face on the dating scene. Maybe role-playing scenarios would have helped:

1. Your new boyfriend says it's a real turn-on to imagine what you don't have on under your Eucharistic vestments while you celebrate the Mass. How do you respond?

2. You're out of massage oil, and the only thing you can find in the house is your holy oil for anointing. Can you use it?

What's more, I might have liked some advice on how to recover a conversation once I tell a guy what I do for a living. As a student, I never had to worry about his reaction: "student" suggested risk, openness, daring, edge. All "priest" seems to evoke is duty, frumpiness, gravity, dullness. Of course, some of my young priest-friends swear it's not so bad. "Men find it sexy and titillating when I tell them what I do," insists one who is newly ordained. I have to remind her, though, that her call-back rate is no better than mine. I mean, come on. What's sexy about wearing an androgynous white alb? Or forgoing the latest Kate Spade bag for a mini suitcase full of Eucharistic elements? As another ordained friend of mine likes to say, "A little white collar is not exactly a little red bra."

But beware the man for whom the little white collar is a little red bra. This type is usually easy to sniff out. In fact, one usually gets a rancid whiff of his lingering pubescence during the first conversation with him. As one man said early on in our date, "Heh heh, committing all your sins with a priest kinda eliminates the need to go to confession on a separate occasion." Yikes. This kind of man often jokes about his enthusiastic mother who is sitting at home weaving dreams of her son's conversion followed by the christening of her white-gowned grandbaby.

Then it gets worse. Men already tend to think that women, merely by virtue of our being women, will hasten their moral improvement; but it's even worse with a woman priest. It gives a whole new meaning to the man's "something has been missing from my life lately" speech. During what feels more like a therapy session than a date, I wait -- cringing -- for his confession that he likes using my title, Mother.

But at school they didn't mention guys like this. They didn't mention relationships at all, except for the obvious prohibition against dating or having sex with parishioners and children (duh). For instance, they never gave us advice on what to say when, after a man's initial so-you're-a-priest surprise wears off, we predictably progress to that awkward dance around my celibacy requirements:

Long pause, a "huh" with some awkward gear turning, an unrelated comment, then finally, "So is dating and stuff, like, out for you guys?" (One guy didn't ask me this until the end of our first date as he was attempting to make a move I rebuffed. I think he was actually disappointed when he found out our date was perfectly legal.)

Or, there's also the more imaginative response -- the slight pause, unrelated comment, and finally, "So I guess that requires a lot of... dedication."

Honestly, though, is it really too much to hope for a date with someone who remembers something from his high school history lessons? Might it not have come up there that the Reformation ministers were allowed to marry? And what about Henry VIII, the king who ruthlessly dispatched wives as easily as Luther dispatched age-old traditions? Doesn't every teenager with raging hormones remember that, on the Continent, the Reformation was about politics and then theology, and in England it was about hormones, then politics, and maybe some theology? Once the archbishop snatched up for himself an eager bride, legions of priests across the country followed suit, turning the English court and church into one big love-orgy practically overnight. And shouldn't the sordid details of our Protestant past make my profession a little bit saucier and more enticing?

But of course these men don't want to know if I can have sex within the confines of matrimony. What they really want to know is whether I can have sex now. And that's a lot, um, stickier. While young Christians have recently started questioning the theology and practicality of blanket prohibitions on premarital sex, we young clerics are usually bound by traditional mores a lot longer than our lay brothers and sisters. I happen to be a traditionalist on this score (right, what else is she going to say in an article her parishioners might read?), but I would also support any priest who pushed the envelope a bit. And my support is not motivated by my own cowardly desire to reap the benefits of social change at the expense of others' reputations, since I figure that by the time that change comes about for young priests, I'll either be married already, too old to care or, most likely, long since dead.

My present strategy, then, is ambiguity. I usually let my date know that we can date and that I don't have to stay celibate, vague information that lets me string them along for a while. A little mystery is always good to fan the flame of an early romance. And beside, in my case, true confessions right away probably wouldn't get me a second date. Since dates can turn into friendships (and most of us priests are desperate for those, too), why cut things off too hastily, right?

If the church really cares about priests' personal well-being, issues like these need to be put on the table and talked about. But, alas, even a casual reader of front-page news knows that the church's strong suit is not candor about romance and sex -- be it on hotter topics like same-sex unions and openly gay bishops, or on the more obscure (though no less hot) topic of young, single, 20-something priests like me. Yet, on second thought, does the church's current failure to act really have to mean no action for me? Even the Catholics have their brazen online dating services, and far be it for us Episcopalians to fall behind. So... transcendent heavenly communion, anyone?

The Reverend Astrid Storm is an Episcopal priest in Columbus, Ohio.