Will she be my daughter? An update

I'm still in the hands of the court system that will decide the fate of my foster child. 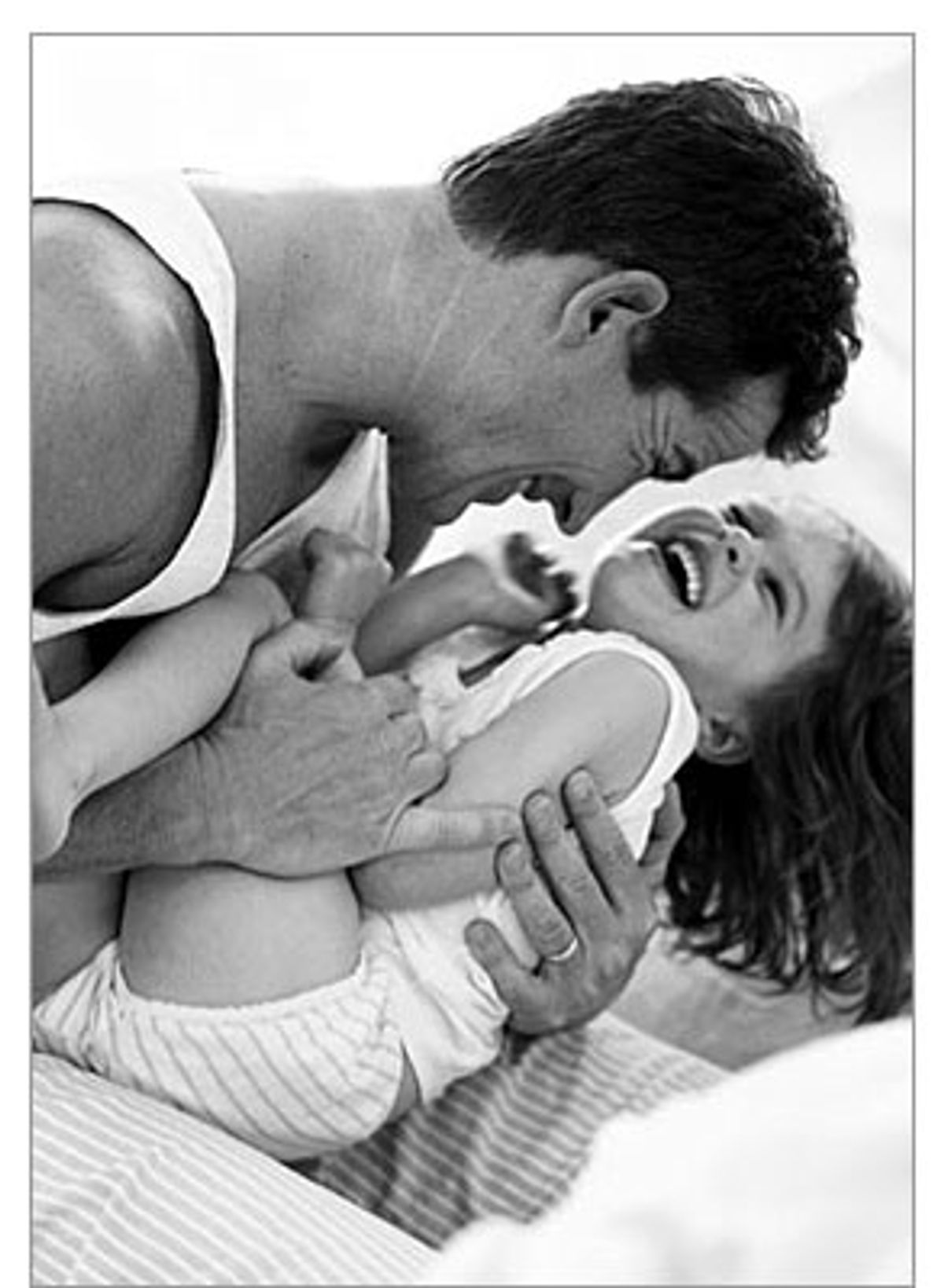 We got the call on Monday. The judge was finally ready to rule. The hearing was scheduled for Wednesday at 1 o'clock -- almost 15 weeks to the day since the Termination of Parental Rights hearing had ended.

The days before the hearing were filled with emotion. Giddy excitement that we would finally have an answer -- how could the judge possibly rule against us? -- mixed with a terrible dread at the very real possibility that, despite all our prayers, Gina would be taken away. Underneath those conflicting feelings was a sense of urgency. We had to make every day count and planned lots of special events: swimming, a picnic in the woods, a walk through Gina's favorite park. My wife and I enveloped Gina -- and each other -- with a protective, fierce love.

A week before we headed back to court, Gina, out of nowhere, uttered these eerie words: "If I go to heaven, you be really, really sad," she said in the car one day. "You cry and cry." She held up her toy cellphone. "I'm talking to God. He says I go to heaven in ten days."

Somehow the days passed, and on Tuesday night, I sat beside Gina's bed and watched her sleep. She looked so vulnerable, so trusting -- despite all the terrible things she'd experienced in her short life. All I wanted in that moment was to wrap her in my arms and protect her forever. All I wanted was for us to be able to watch her sleep for years to come.

Wednesday morning arrived. The sky was overcast. Fat, black clouds rolled in and filled the sky with thunder and lightning. Jenny and I turned to each other, throwing up our hands at the booming sky. "Who's writing this shit?" I said. We shared a small laugh and Jenny prepared to go observe the hearing. I couldn't bear to be there myself, and besides, one of us needed to be home to watch Gina, who had no idea anything special was going on.

I kissed Jenny and hugged her goodbye knowing that when she returned everything would be different. I spent the next hours watching junk TV and pacing the house. I kept my spirits up by imagining how wonderful it would feel to finally have an answer -- the right answer.

A friend called to see how I was doing. I gave him a complete update on the latest events and then, while we were talking, Jenny's cell number appeared on caller I.D.

"It's not as bad as it sounds," were her first words. My heart sank.

She went on to tell me the judge told the court he had been leaning toward returning Gina to her birth mother, but he'd heard some new information about the case from Social Services that was substantial enough to possibly change his mind. (It was all stuff we'd known about but were afraid there was no legal way to get to the judge. Hooray for Gina's caseworker, who had figured out a way to get the information to the judge.) The judge's next statement was that he would need to schedule a follow-up hearing to get testimony from both sides on these "allegations." And by the way, the first opening on his docket was at least three months away.

The bottom line: three to six more months of waiting.

The next weekend is hard. We try to fill it with more fun activities for Gina, such as going to the country fair, arranging play dates with her friends, eating out at restaurants. Most of the time I feel like I can't quite catch my breath, like there's a lead weight resting on my chest. Every so often I catch Jenny's eyes tearing up and I take over the parenting. Then later on I find myself choking up and Jenny steps in.

Sunday night I lie awake in the dark listening to Jenny's soft, steady breathing. Over an over, a single phrase goes through my mind.

Somehow Monday dawned brighter. I had more energy. I didn't feel quite so helpless. There was a new voice in my head, one I'd been resisting from the first day Gina arrived at our house. I first heard the words years ago from a buddy who belonged to A.A.:

I'd always hated that damn phrase. It seemed so whiny. What kind of man just rolls over and lets himself accept the things he cannot change? On this Monday, I knew it was exactly what I would have to do to survive the next couple of months.

I also paid more attention to the second part of the prayer. The "courage to change the things I can" part. Suddenly, with a follow-up hearing on the docket, there were things Jenny and I could do to help. We could talk to Gina's teachers and counselor and former foster mom and ask them if they had any testimony they could offer to help Gina. We could also take the time to write down our own observations of Gina, her needs, and the ways we've learned to meet them.

That evening I pulled Jenny into the bedroom, locking the door to get a few minutes of privacy, and told her what I was thinking. She said, "I'm so glad to hear you say all that. I was afraid you were going to give up."

That night's bedtime routine was more fun than it had been in a while. The three of us joked, laughed, played, tickled. We tucked Gina into bed with hugs, kisses, and words of love and appreciation.

I slipped out of the room first, with Jenny a few steps behind me. As she was shutting the door, Gina's voice called out, "I love you, Mommy." I looked at Jenny and felt happy for the joy I saw in her face. Then Gina called out one more thing.

Jon Lowry is a pseudonym for a writer living on the West Coast.