"Do you know what 'powerless' means?"

My wife was deployed to the Middle East six months ago. Now it's up to me to explain to our 9-year-old daughter why our family is being sacrificed for a war I don't believe in. 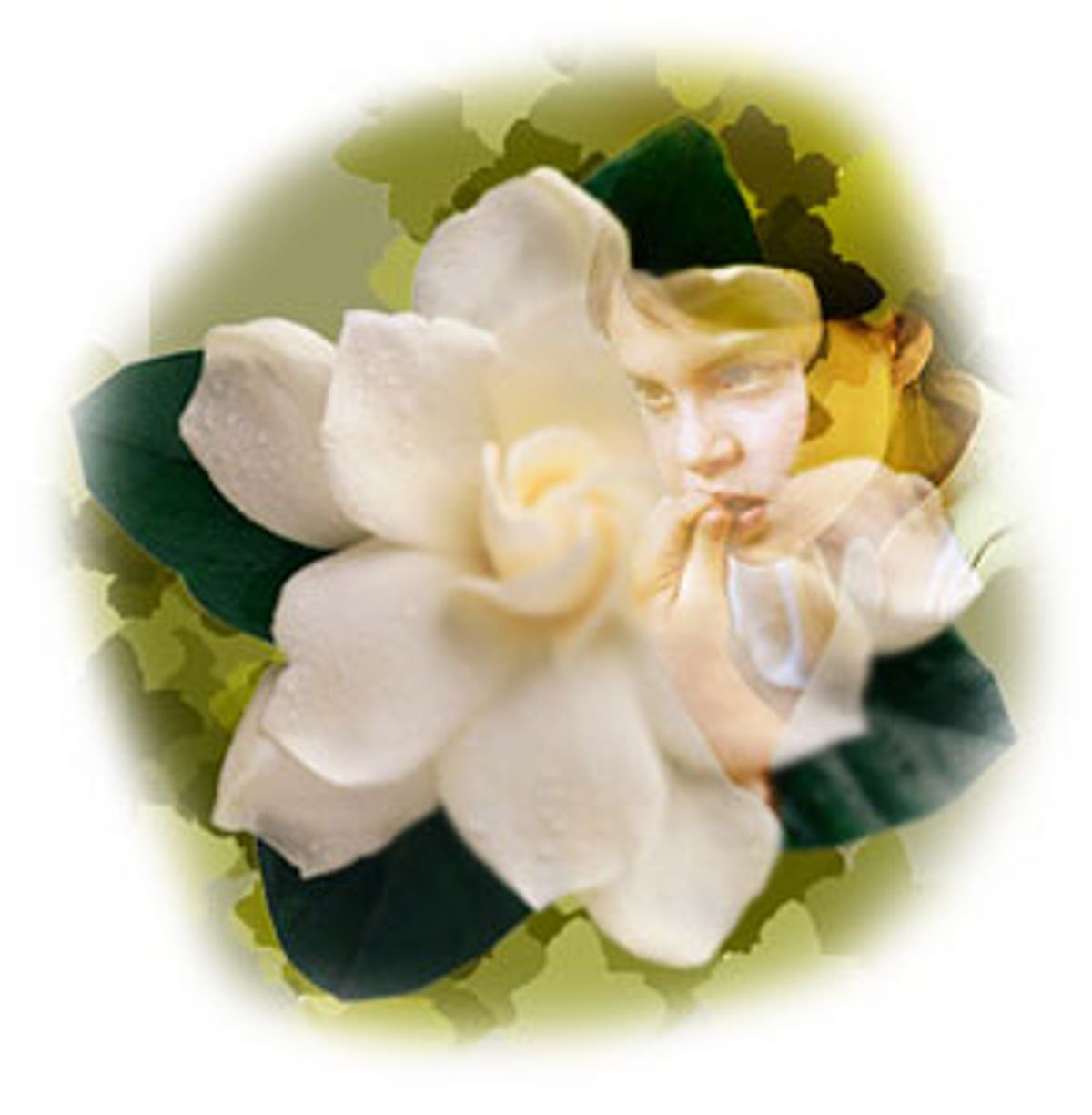 A weathered but colorful sign stands amid the gardenia bushes in my front yard. My 9-year-old daughter and I painted it several months ago, shortly after my wife left for the Middle East with her Army Reserve unit. She is stationed, for the moment, in Kuwait, where two members of her unit were shot last year by a police officer who had a history of mental problems. Members of her unit make weekly treks to Baghdad; if my wife is so ordered, she must go.

The sign -- it's two really; one poster board, two messages -- is unassuming and barely noticeable. But it still draws double takes from passersby. I believe it confuses them.

On the left side of the sign, in white letters against a black background: "No War." On the right side, a bright purple background contrasts with bright blue and green letters that read, "Support Our Troops. Bring Them Home."

I'm sure it offends some and merely amuses others. But most people who see the sign -- political but clearly painted by a child, without patriotic colors but oddly poignant -- seem disconcerted, uncomfortable, full of questions.

I posed it to my daughter on the drive home from Fort Polk after we saw her mother for the last time. That was six months ago. Our car was alone on U.S. Highway 171 for long stretches, and the moon shone brightly on the miles of empty highway ahead of us. And I asked my daughter, "Do you know what 'powerlessness' means, baby?"

She was wondering why I was sullen and dejected, why I was silent. I explained that I felt powerless to control my life and ensure the safety of my family. I told her that hundreds and thousands of people would die in the war that her mother was being sent to.

I told her it would accomplish nothing and that hundreds of families would soon mourn dead husbands, wives, sons, daughters, fathers, mothers -- that families would end. I told her that war changes people. I told her I felt less safe, less secure, sacrificial.

Yes, I do believe she understood. No, I don't think it was too much for her to handle. She has no choice, we have no choice: This burden was forced on us, and my daughter must be prepared for its full weight. Her mother may die there, and our "family" here may end.

People ask about my wife all the time: "Have you heard from her lately? When will she be home?" For the record: My wife and I exchange e-mails every day, and she calls home once or twice a week. I've spent about 1,200 hours online so far and about $2,000 on phone bills.

There are other numbers, too -- ordinal and cardinal -- that preoccupy us now: ninth, the year of my daughter's life to be spent without a mother; 10th, the number of the wedding anniversary my wife and I will spend apart; 180, the number of spouseless days gone by and days yet to go; zero, the number of weapons of mass destruction found in Iraq since the end of the war fought to disarm Iraq; and 200,000, the amount of money the government will pay me if my wife dies on duty.

But our lives are measured mostly by halves these days -- half a year down, half a year to go; half a world away; half a day's time difference between here and there; half of "us" missing. For the record, on the second question: My wife doesn't know when she'll return.

I guess it was something like having only half a mind -- the depression the doctor said I had. I slept little, ate little, worked little. I thought too much, but not clearly. I merely functioned. I paced my back porch all night every night for days. I seethed, I despaired. I smoked two packs a day.

The book the Army gives to the families of deployed soldiers wasn't written with me in mind, you see. It says I should avoid the news, stay busy, not worry. But I work at a newspaper, and I "stay busy" at home by reading. I worried.

So I read each day's crop of Iraq stories at work, and I devoured as much on war, U.S. foreign policy, Mideast culture and American history as I could find at home or carry out of the library. Some books I read twice.

But each book -- calm, factual, analytical -- did nothing but make me more angry at people who let fear and others lead them to folly. I forgot that war and war cries aren't rational. I forgot that war is madness. I served in the infantry, was trained for war. I have a history degree. I should have known better. But I didn't feel well.

The doctor told me that what I was doing wasn't helpful. He told me to eat right, to stop smoking, to exercise more. He told me to sleep. He gave me a prescription for antidepressants. I didn't fill it.

I decided that instead of being angry at others for supporting war and dividing my family, I would concern myself only with my family and with myself. It's the same self-centered attitude I detected in many war supporters, but I bear my burden stoically now. I still don't sleep well.

In the beginning, to lessen her anxiety, I told my daughter that she didn't have to worry unless a man in uniform pulled his car into the driveway. That's how the Army breaks news of death, I told her, "so unless you see a guy in uniform coming up the sidewalk, don't worry." She felt better; I still dread the sound of approaching cars.

But I refuse to live like this again, and so does my wife. She decided a few months back to leave the Army when she returns -- at least until a new president is elected. She's been in 15 years now; her enlistment was to end this December.

But getting out won't be easy. The Pentagon placed a stop-loss order on the Army Reserve last November. It bars soldiers from leaving the service until 90 days after their units are demobilized.

But the Army considers a unit mobilized if any of its members are deployed. So as long as even one member of her unit is overseas during wartime and while under a stop-loss, my wife must remain a soldier and my family must remain subject to the whims of others.

So in the end, I'm back where I started, with questions: How long will the sign remain posted amid my gardenia bushes? When will my wife return? Will we have to do this again? How much will my family be asked to sacrifice and why? What if ... ? Who is that who just pulled into my driveway?

Andrew Perzo served three years in the Army and holds a bachelor's degree in history. He lives in Lake Charles, La.