Read the script for the movie that was too hot for CBS to handle.

By the editors of Salon 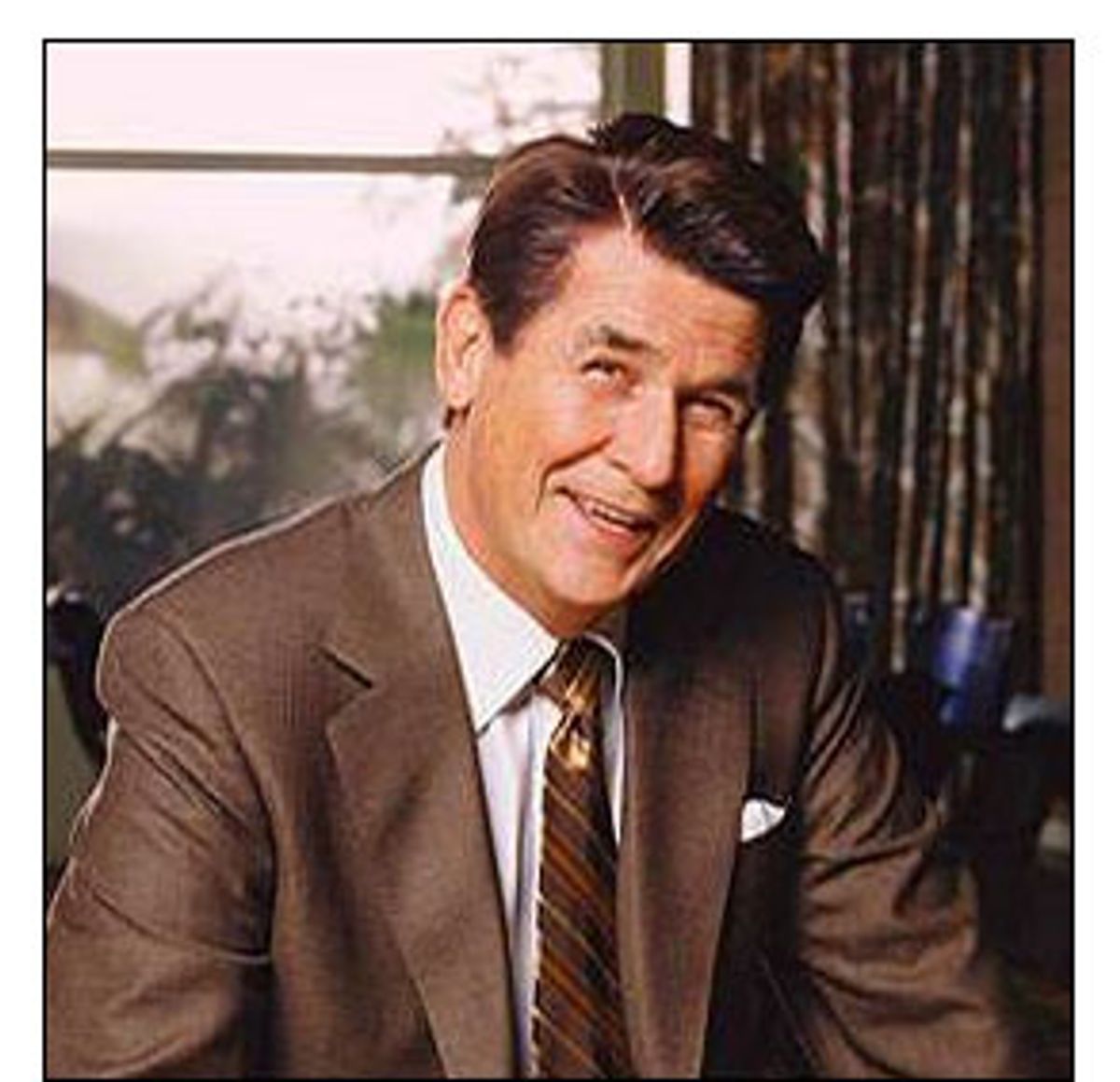 When CBS announced that it would not air its miniseries "The Reagans," the network denied that it was caving in to conservative protests. Instead, its statement declared that the show it had produced "does not present a balanced portrayal of the Reagans for CBS and its audience."

How balanced is "The Reagans"? Salon has obtained a copy of the 213-page screenplay for the miniseries, and we present it here to our readers to allow them to review the primary evidence in this controversy and reach their own conclusions.

Conservative critics have protested that the show offers a caricatured portrait of a pill-popping, astrology-obsessed Nancy Reagan and dwells too heavily on her troubled relationship with her children, while portraying President Reagan as a disconnected, puppet-like simpleton and ignoring his economic and foreign policy record. Liberals argue that conservatives aim to protect Reagan's iconic status by airbrushing his story and maintain that the network should have stood by the work that it had planned as the centerpiece of its November sweeps offerings.

Even before deciding to pull the miniseries, CBS had agreed to cut one scene in which Reagan displayed indifference to people with AIDS, saying (in a line that the screenwriter admits Reagan never uttered), "They that live in sin shall die in sin." Some media observers have argued that CBS's decision not to show "The Reagans" represents a low point in the history of the network once considered TV's most fearless and independent source of news. (See Salon's cover story by Rebecca Traister.)

From its framing device of a befuddled President Reagan receiving word of the Tower Commission's damning report on the Iran-Contra arms-for-hostages scandal to its portrait of Reagan as a leader convinced that God spared him from death by assassination so he could bring the Cold War to a peaceful conclusion, "The Reagans" script provides plenty of ammunition for both sides in this controversy.

A few words of caution: This script is undated, and, though it most likely represents a "shooting script" matching the version of the miniseries that was originally planned for broadcast, we cannot be sure that the script itself was not further edited, and it's likely that additional changes were made during editing. Showtime, the cable network that has acquired "The Reagans" from CBS, has announced that it will "collaborate with the filmmaker to create a final film," so the Showtime version is likely to differ further from this script.

By the editors of Salon

MORE FROM the editors of Salon