Poisoning the roots of the techno-boom 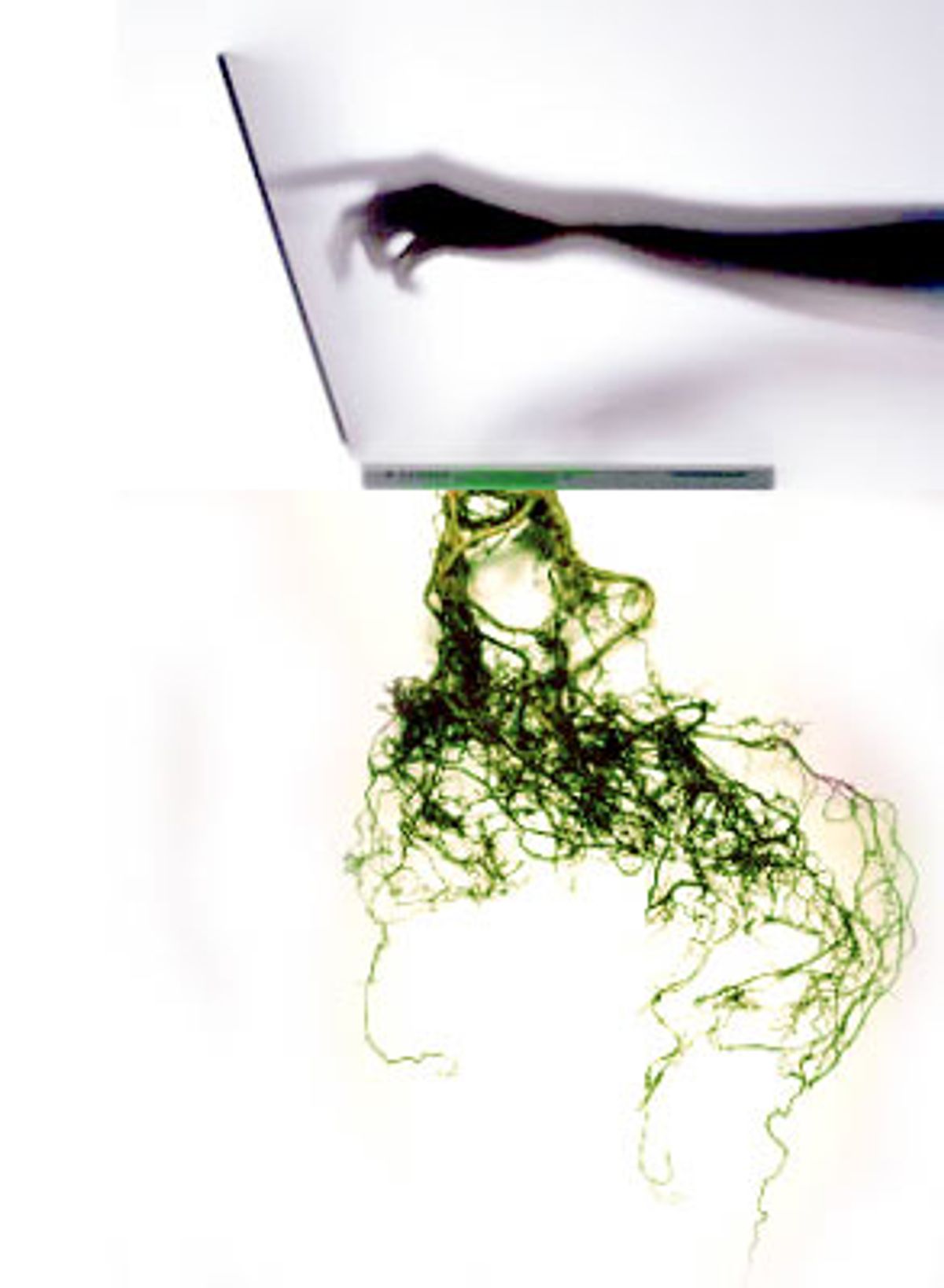 Salon has devoted a great deal of coverage to the outsourcing of technology jobs in recent months. So far the theme of the coverage, and of most of the letters written in response, has been the loss of high-paying jobs in the United States. But very little attention is being paid to a key point: The rush to outsourcing is undermining the economic foundation on which the United States' technology sector is built.

To understand this, one has to realize that there is a difference between losing research and development (R&D) jobs and losing manufacturing jobs. Manufacturing jobs are a recurring expense, and any savings can be passed on direct to the product cost. R&D costs are nonrecurring expenses, and they are much harder to place a value on, because the process of creating a product is really the process of learning how to make a product. This knowledge may be used to build the next, greatly improved version, or even a whole new market. The accumulation of that kind of intellectual capital is crucial for the future health of a technology company and, by extension, an entire technology sector.

The technology industry converts new ideas into companies. The pool of engineers, and engineering students, and university programs training the students are the incubators that create these ideas. It is a symbiotic relationship: Engineers need companies to provide jobs, and investors need engineers to come up with the concepts to invest in. Companies should therefore consider engineering salaries an investment more than an expense. Historically it has been one of their best investments.

The catalyst for all this was the GI Bill. After WWII, a large number of returning veterans received a college education, often in the field of engineering. They received well-paying jobs, and in the next half century helped to create the aircraft industry, followed by the electronics industry, the space program and the software industry. They also created the technology our military and intelligence community rely on. Those well-paid jobs contributed to the creation of a large middle class, which is both a consumer and a tax base.

The system has worked well for 50 years, and everyone in this country has benefited, especially the people who have invested in it. But in the last couple of years investors have decided that the value of the contributions of technology workers can now best be measured by the lowest wage that can be paid them.

It's not a new story. You can find it in the Bible ("As ye shall sow, so shall ye reap"), in fairy tales ("killing the goose that laid the golden egg"), or in the comics ("We have met the enemy and he is us").

The situation is interesting. All technology companies benefit from a large pool of engineering talent and from a healthy university system educating students and performing basic research. But the benefit is not a direct one. If you outsource (assuming it is as beneficial as its proponents claim) and your competitor does not, you win. But if everyone outsources and the technology base dries up, everyone loses.

Technology jobs are not the only ones at risk. The question to ask anyone who advocates outsourcing R&D is, what value do they personally add that can't also be done cheaper overseas? The lesson being taught in Bangalore is that you had better control your own destiny if you want a future, because mere jobs don't have much value. If you have a new idea, develop it yourself. The consequent rise of home-grown start-ups based on such new ideas creates a market for venture capital firms in India, and they too will have access to the newest technology. Losing high-tech jobs is just the start; they will be followed by those in project management and company ownership.

Erosion of our technical base will also have a detrimental effect on national defense. We have a national policy of maintaining the premier military force. If we stop graduating technically competent people, who is going to design the high-tech weapons, communications and spy satellites? We could fund defense-related high technology entirely through spending, while generating massive deficits. The Russians tried this during the Reagan years, which may have contributed to the collapse of the Soviet Union. We could outsource the development of military technology. There are plenty of low-paid nuclear engineers in Pakistan and North Korea, but there are times when controlling the knowledge of how to build something is much more important than the end product.

It is assumed that outsourcing is a necessary business strategy. This has not yet been proved. The advantage of outsourcing is lower costs. This is offset by poorer communication during product development. Miscommunication leads to delays, which is usually more fatal to a program than the development cost. The success or failure of new products is often much more dependent on whether they hit a market window than on how much it cost to develop them. The outside perception of what an engineer does is calculation. The reality is that it is much more about communication.

A second major problem with outsourcing R&D is control of intellectual property, which exists as both patented and copyrighted material, and as "institutional knowledge." Controlling it is critical for a high-tech company. To have a sustainable business model, you need to build on the knowledge gained building the first product. Many companies rely on refining a design over many generations. It is not clear where this knowledge resides in a product designed by proxy, especially if the intention is to chase the lowest wages to China or Ukraine.

Too much of the media coverage of outsourcing has focused on its impact at the individual level -- on the plight of workers whose jobs are disappearing. We need to take another step back, to consider the long-term effects of the outsourcing trend, at both company level and national level.

Jeff Taylor has worked in product design since 1977. For the past ten years he has been an independent contractor specalizing in custom integrated circuits.