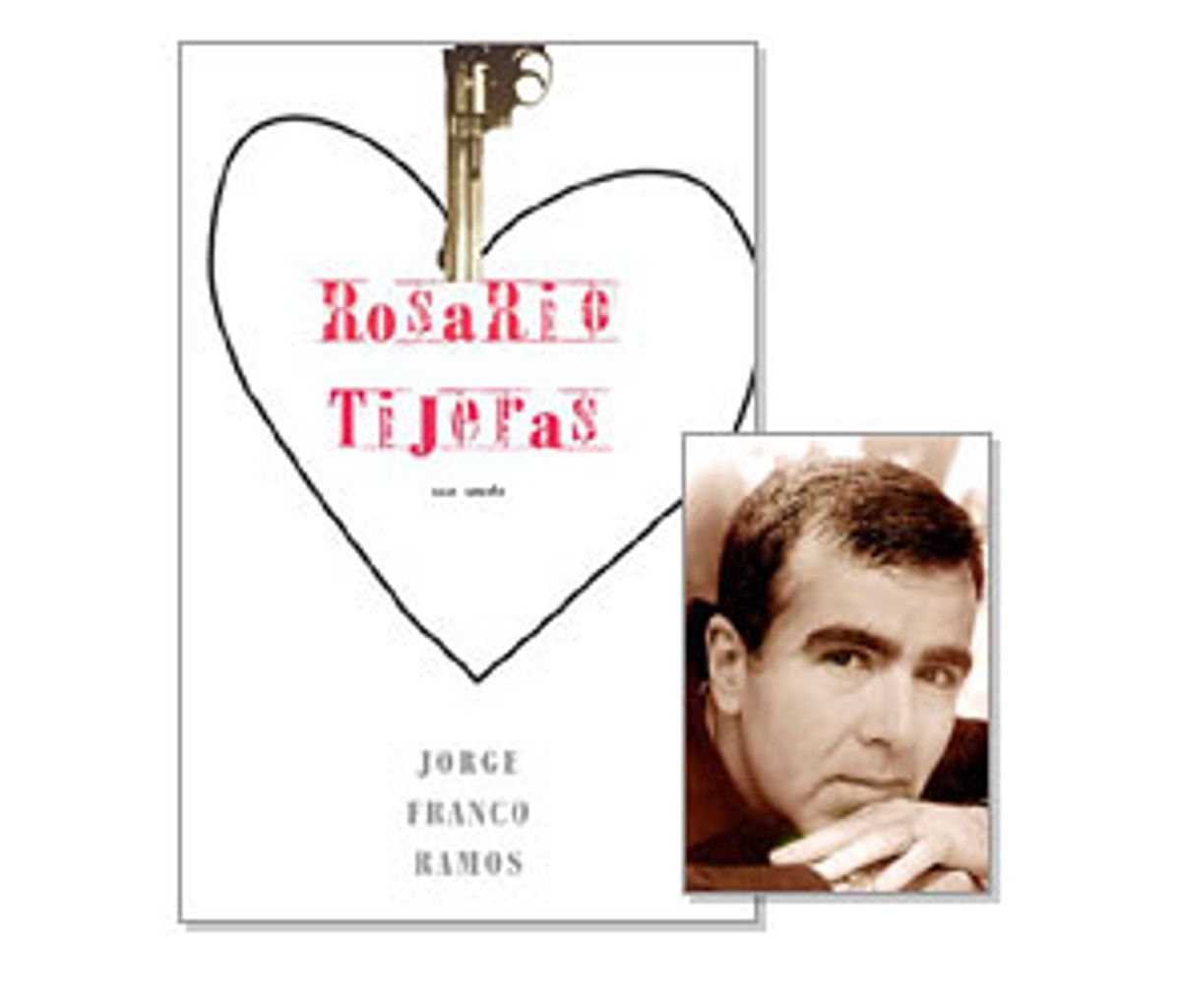 The fantastic, picturesque, mango-happy lifestyle -- flying grandmothers, 100-year rainfalls, butterfly storms -- that saturated the Latin American literary landscape in the 1970s has made its permanent exit. The characters in more recent Latin American novels are middle-class city dwellers with TV sets and Internet connections. If people fly, it is because they're on airplanes or drugs.

The parade of literary fashion invariably passes, and Gabriel García Márquez's Macondo, the folksy fictional village that embodied and, in part, defined the notion of magical realism, has been replaced by McOndo, a contemporary Latin American literary trend of gritty, urban realism, its name a takeoff on García Márquez's Macondo and a combination of the words "McDonald's," "Macintosh" and "condo." The writers of McOndo are the first generation of Latin Americans to have grown up watching TV. Whereas García Márquez set his novels in a tropical nowhere, these writers frame their stories in an easily recognizable pop-entrenched downtown, crowded, polluted and throbbing with sex, drugs, money and death.

Alberto Fuguet, the young Chilean author who is responsible for coining the word "McOndo," respects García Márquez but resents the idea that to be perceived as Latin American one must write like him. Fuguet said that American magazines consistently rejected his fiction, and expressly criticized it for "not being Latin American enough." The message Fuguet said he was getting was essentially, "Add some folklore and a dash of tropical heat then come back later." Fuguet and several other so-called McOndians, most notably Pedro Juan Gutierrez, Mario Mendoza and Edmundo Paz Soldán, came back (in a wave of recent and forthcoming English translations), but their work in no way resembles García Márquez's. If anything, their style is a cross between Raymond Chandler and Charles Bukowski -- Chandler in their depiction of the city as a kind of protagonist, Bukowski in their appetite for large doses of provocative, unsavory details: fucking a corpse in a junkyard, peeing on a former lover's face, scenes of mass masturbation.

This generation has yet to produce a standout, world-class figure as the one before did, but many hopes have been pegged on Jorge Franco. In 2000, Franco's "Rosario Tijeras," which has just been translated into English, won Spain's most prestigious literary prize. As reported by Silvana Paternostro in the magazine Críticas, Franco made an extraordinary deal with his publishing house in order to get the manuscript into print, promising to pay for all promotion and publicity himself. He peddled the book personally, dropping it off at newspapers and magazines. "He ran into the wife of the editor of El Tiempo, Colombia's main newspaper, in an elevator and gave her a copy, asking if she would pass it on to her husband," Paternostro wrote. "Two weeks later, he got an admiring phone call from the editor, who promised to do something. But Franco never thought the editor would dedicate an entire column to 'Rosario Tijeras.'" The book sold out in two days and since then has has sold more than 300,000 copies in Latin America and Spain -- unprecedented for any Colombian writer other than García Márquez.

"Rosario Tijeras" is set in the Medellín of Franco's youth, the Medellín of the mid-'80s when drug lord Pablo Escobar controlled the city and its government through violence. When people die in the book it is not because of beautiful, biblical butterfly plagues, but because of acts of street crime -- narco-terror. There were four murders a day, but Escobar was raking in more than a million dollars a day from cocaine shipments to Miami. Teenage killers, paid in pocket money for every cop killed, dipped their bullets in holy water before going to work.

While Franco offers little insight into gender politics, he cleverly blurs the distinction between Rosario's sexual power and her political power. Rosario reigns from a lower class for which the trafficking of narcotics is the means of rising. Antonio and Emilio belong to the "decent" upper class, which, in the face of the drug war, has been battered and bribed into submission. The way in which Antonio and Emilio are "destroyed, diminished, dragged down and brutalized" by their addictive love for Rosario -- seductive, toxic, druglike love -- could easily be an allegory for the process by which the Colombian upper class lost control of its country.

The drug war (which, coincidentally, broke out in 1967, the same year García Márquez's "One Hundred Years of Solitude" was published) is the unmentioned axis around which the story moves. Franco addresses the political implications of his story subtly, as if his primary goal is a realistic depiction of the city, and whatever such a representation suggests or implies is incidental. The only place where Franco becomes heavy-handed is in his persistent reiteration of Rosario's deadliness. "Breath rhymes with death," Rosario exclaims ... this from a woman whose "kisses taste like death," who fires bullets at people immediately after making out with them and who is finally shot while embraced in a kiss.

For Franco, though, it is crucial that the chronic violence that corroded the country be reflected in literary form, and ultimately what allows Rosario to personify her country is her intimacy with death, her fearlessness in the face of it. When her brother, an infamous drug lord, dies, she and his friends party with his dead body. "We took him to his favorite places, we played the music he liked, we got drunk, we got high, we did everything he liked," Rosario says. Once he is buried, Rosario periodically visits the cemetery in order to change the CD on the stereo inside her brother's grave. Pop music comes from within the tomb and is played by a sound system camouflaged by the surrounding flowers.

Franco depicts street crimes, bar brawls, police brutality and poverty, and yet at times his world -- one of profound disillusionment and anger -- appears just as grotesque and fantastical as does his literary forefathers' magical ones. Whereas magical realism was a form premised upon nostalgia for a premodern world that has passed or is passing away, Franco's literary style shrilly acknowledges the presence of modernity: He depicts a recognizable society shaped and permeated by pop culture, mass media, urban growth and the forces and influence of globalization. To return to the present is to reckon with a reality that is, for many, absent of enchantment and magic. As Max Weber once put it, the realistic novel constitutes the "disenchantment of the world," and in moving from magical realism to realism, in emerging from under the long shadow of García Márquez, this Colombian author attempts to do justice to his profound disillusionment.

Rachel Aviv has reviewed books for the Providence Journal, the New York Sun and the American Literary Review. She is a senior at Brown University.