From dull longing to document to electrical pulse ... 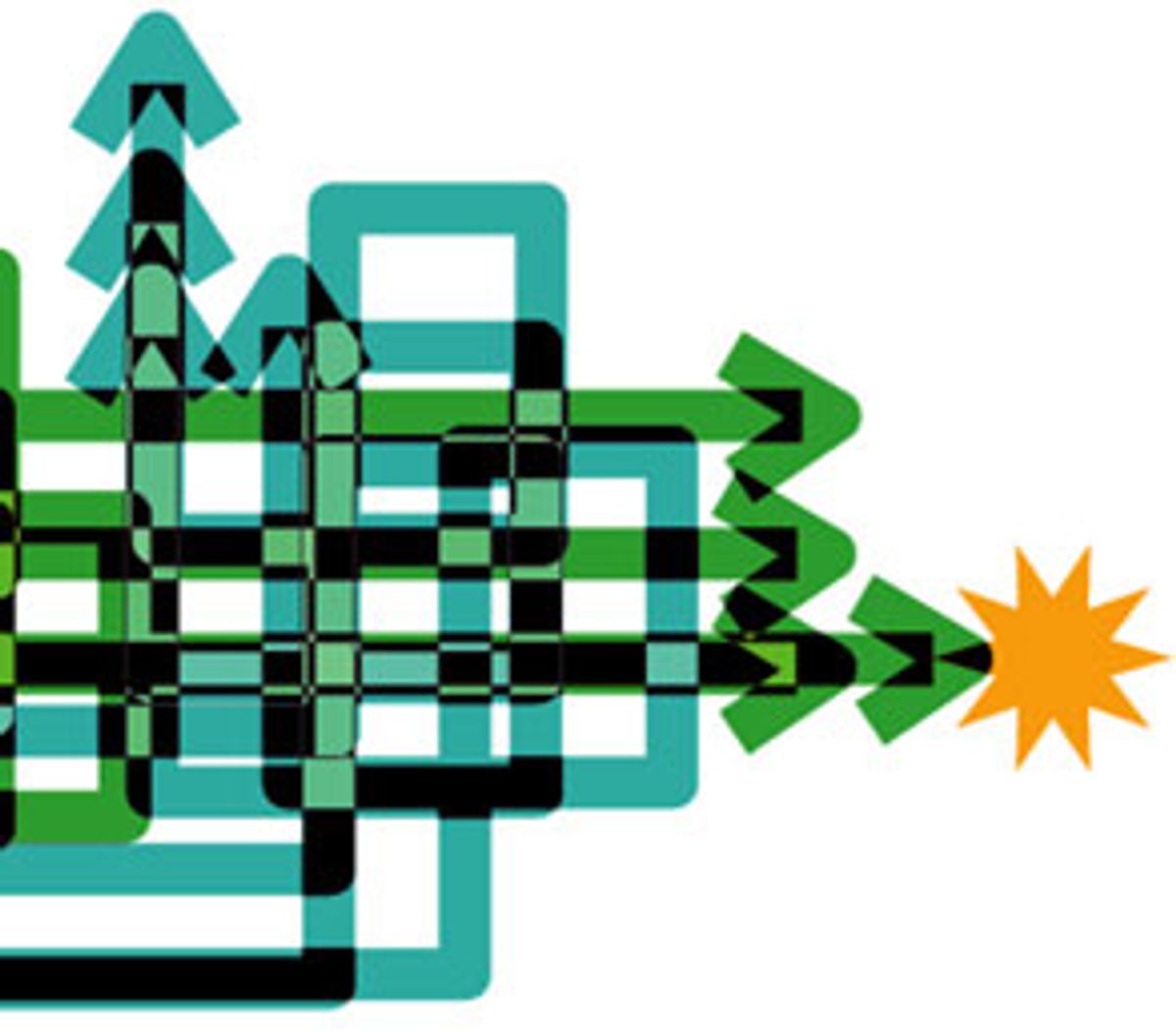 It began as an ache, and the ache
became word, handwritten in a notebook
then transcribed on a powerbook

and e-mailed with a mouse-click.
From there it was handed down the layers
(seven total in the protocol stack)

and converted to pulses on wires
crimped together on an ethernet jack.
The wires wended through the floors

insulated by PVC plastic
to a patch panel, mounted on a rack
where the message was passed to a switch

and so on, until it passed undersea.
Right now, as this reaches Sydney
consider the passage the ache underwent

from dull longing to document
to electrical pulse -- and up the stack
back to word, and my ache for you back.