She has a donated castle and an army of volunteers wearing T-shirts saying "I Drank the Kool-Aid." So what is Rebecca supposed to do now? 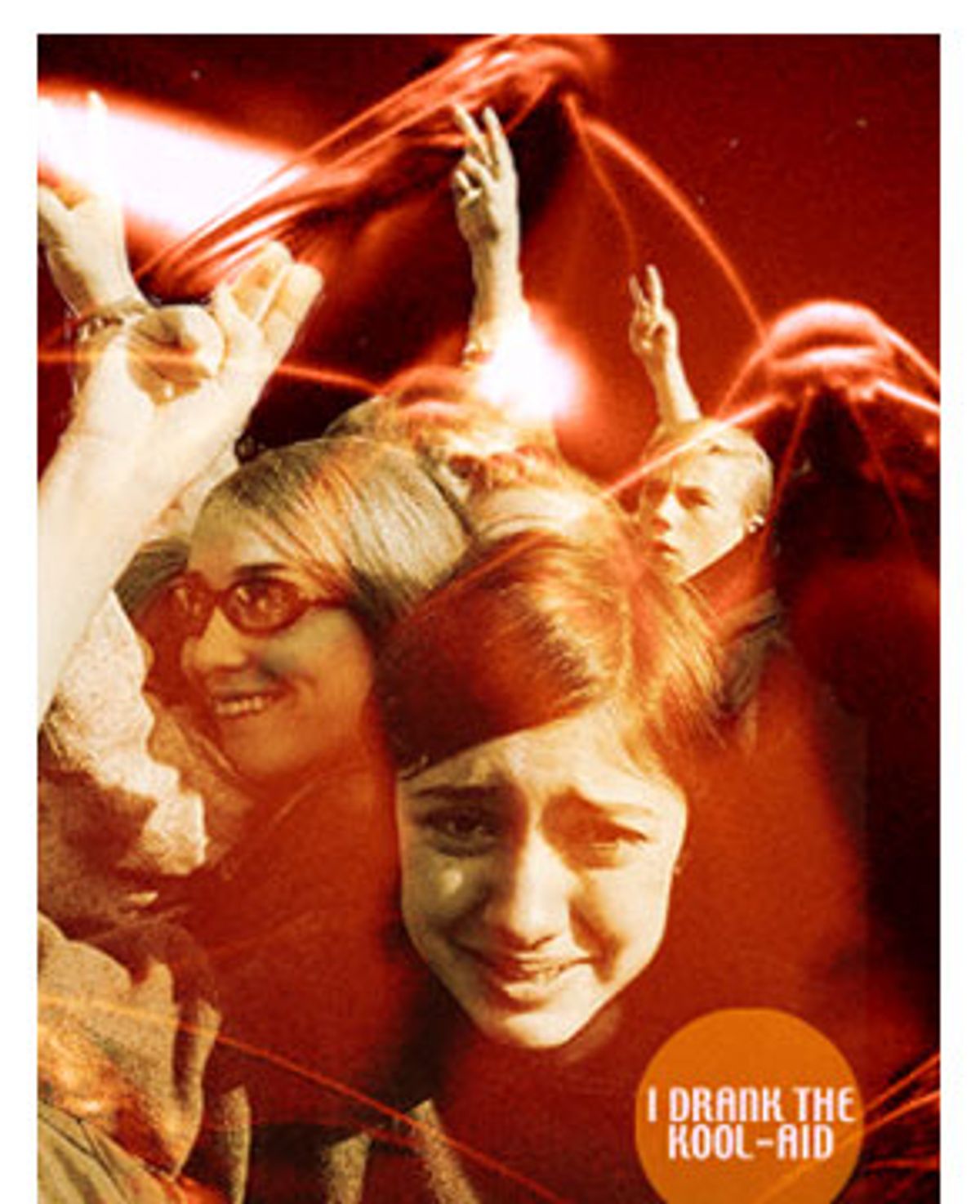 The next day, Rebecca and Giacomo watched everything in their sad and small storefront office disappear in a matter of minutes, thrown into the back of two station wagons and a minivan, and then witnessed, awed, those objects reappear inside a huge building resembling in every way a castle, though one located in the middle of downtown Chicago. It had once been a very popular under-21 nightclub called Pandora's, with five stories and dozens of rooms and balconies and nooks where depressed teenagers would find temporary solace in each other's henna-tattooed arms. The building was now abandoned, having lost its license when two teenagers gave birth to babies in adjoining stalls the same night a group of boys were caught sacrificing a goat to Peter Murphy.