This was the last time we had sex. But it was the only time we ever made love. 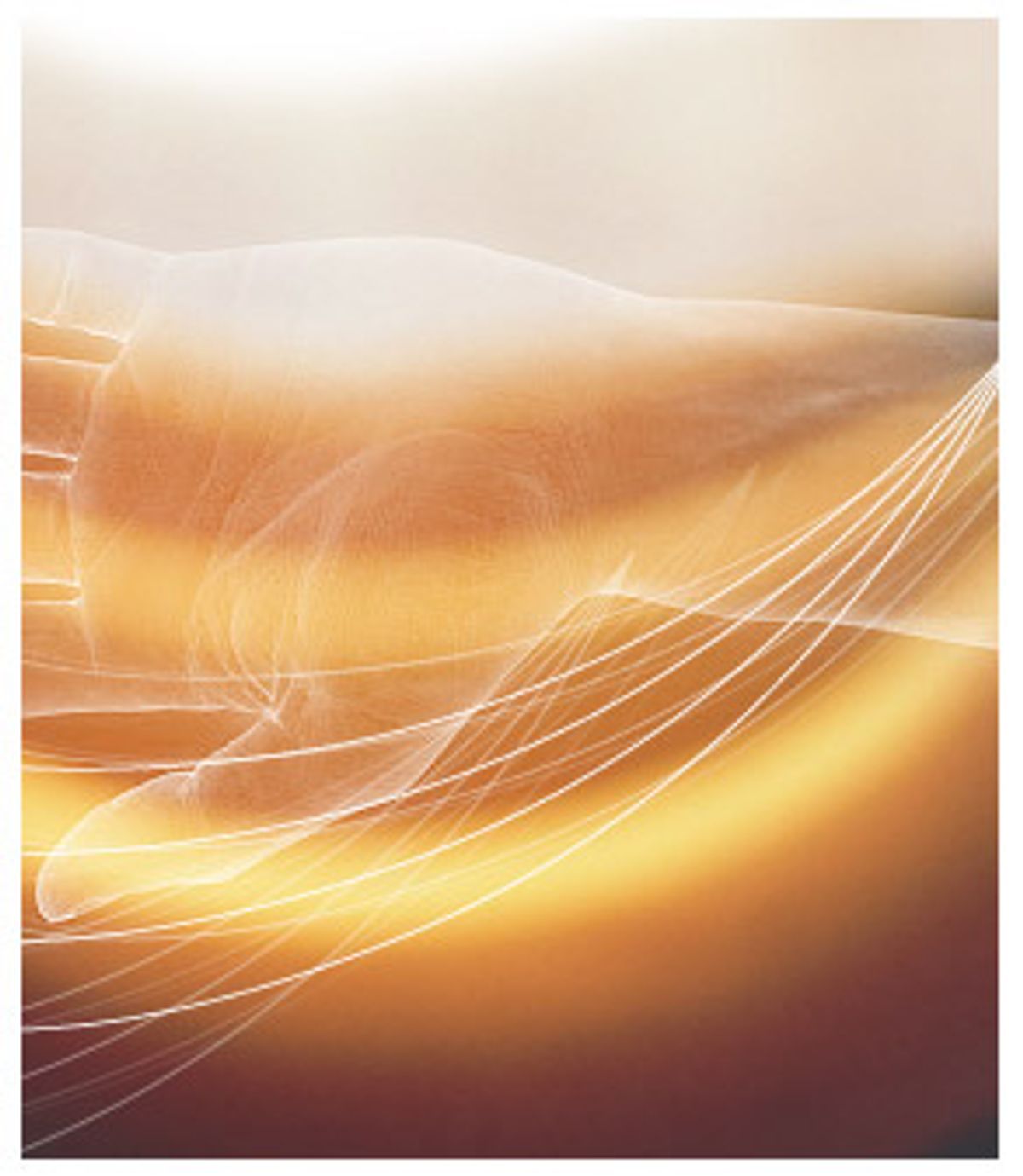 I was exhausted. Which isn't even the word for it, really. I was in the midst of my last month with Pighead, only I didn't know it. I was giving him daily injections, flushing his I.V. line, cleaning diarrhea off his legs, counting endless pills and sorting them into the plastic pill box. I was drinking, but not for pleasure. I was drinking at night alone, just because it was my comfort. I knew it was a lousy comfort. But my life was about triage, and drinking was my consistency, dependability, slight warmth. And I knew I'd fucked up everything. Gone through rehab, become clean, now become filthy again. But it didn't matter, because Pighead was sick. And I just had to get through this. Which is what I called it to myself, this.

Pighead was dying. And I just wanted to sleep for a very long time.

We were in his bedroom on Perry Street. It was midafternoon, spring, and his mother was in the next room, crammed onto the tiny bench that was built into the wall next to the fireplace. She was sleeping, the Windex bottle tucked under her arm, a roll of paper towels as a pillow. She was snoring. And I was certain she wasn't dreaming. I slept the same way in those days: hard, dreamless. It was efficient sleep, nearly German. It was diesel Mercedes truck sleep -- there to get the job done, not to be luxurious. From my position on the bed, I could just see her feet.

Pighead was sleeping, too. Finally. He'd been awake the previous night, awake coughing and bleeding out of his holes and finally, now, he was napping. I wasn't napping. But I was beside him, his I.V. line stretched across my chest. The I.V. pump was on my side of the bed because I knew he might knock it over, by accident. His coordination was gone now, along with much of his mass. Only a gaunt face, protruding lips, enormous teeth and sticklike arms and legs remained. He looked famished, and was. But not for food.

I was next to him because I needed to listen to him breathe. Sometimes, mucus lodged in his throat and his breathing stopped; then he choked. So I was there, listening.

He woke up after an hour. "Was I asleep?" I told him yes. "For a little while. Do you feel better?" I sat up, leaned on my elbow.

He swallowed, frowned slightly. "I don't know. I don't think so." He spoke slowly, which had the effect of making him sound less intelligent than he actually was. And I wondered, has it damaged his brain forever?

Because I was still thinking things like "forever." I was unaware of where, exactly, I was in time.

And the way he said this, the way the words -- so trite -- contained so much weight and fatigue and crushing sadness and exhaustion. I knew what he meant. He meant, "Nothing has gone according to plan. How did I get here? When will it end? Why isn't there something to cure this?" He was saying something that could never be said in two words.

You'd think I slapped him hard across the face. He turned fast to look at me, his eyes large with the surprise of it. And something else. Confusion? I wasn't sure. And then I was sure. I massaged what I felt under my hand. The look in his eyes was just exactly this: disbelief.

It had been almost a year since we'd had sex. This, for us, was quite a record. Our other record was 12 times in 24 hours. That was on Christmas 1993.

He grinned a little. "The bruised banana still works," he said, somewhat marveling at the fact. Everything else was broken. But this still worked. "It hasn't done that for a while." He looked at my fingers working his zipper. Then he glanced at me and I saw something that made me feel just tiny with sadness: He was grateful.

He closed his eyes. He fell asleep so quickly I thought he'd simply died.

I moved my hand up to his forehead and I traced his eyebrows with my finger. "My Pighead," I whispered.

This was the last time we had sex. But it was the only time we ever made love. Only I didn't know the difference at the time.