Just days before he died, my father told me, "The war will last two weeks. It's the 10-year occupation you have to worry about." 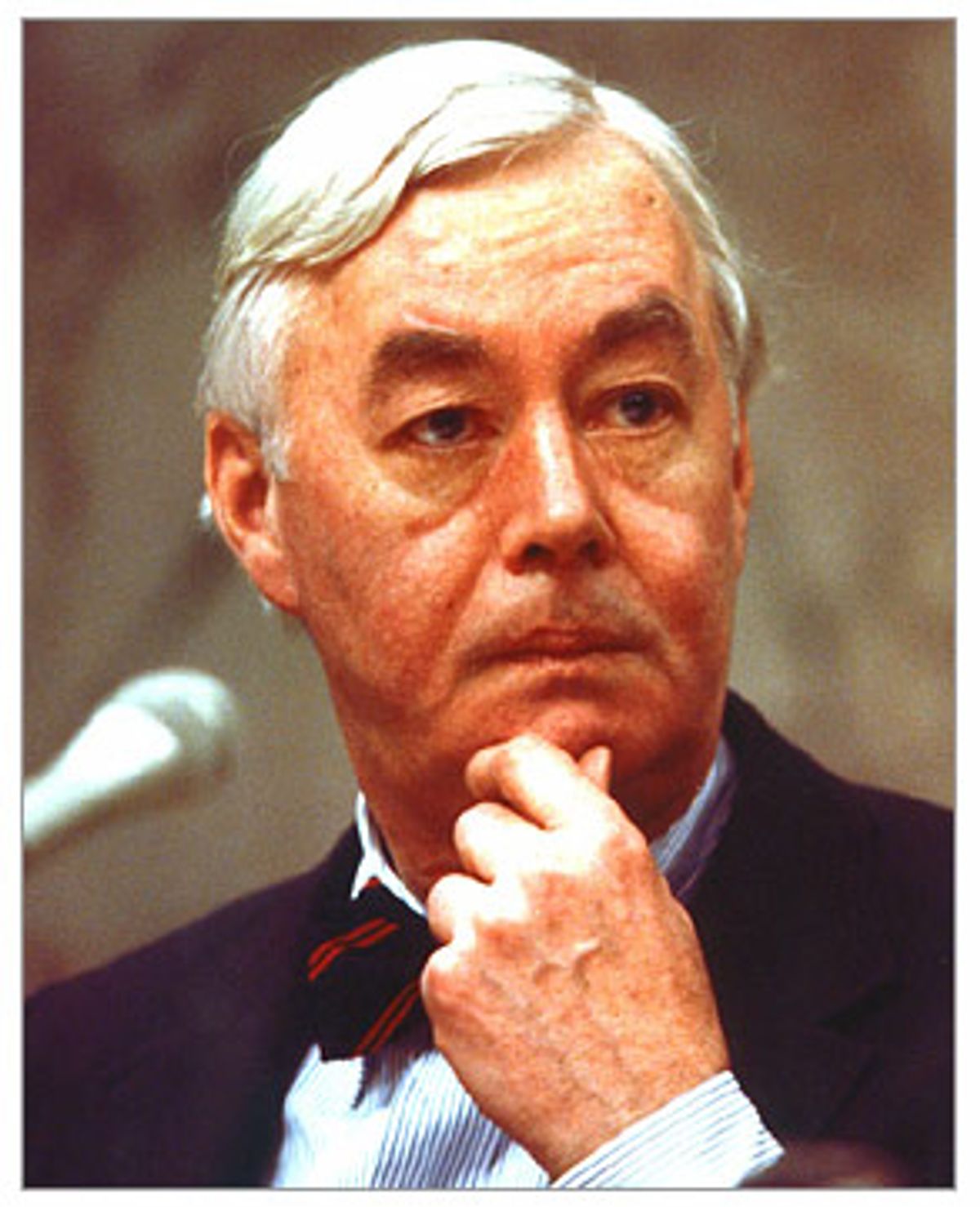 Throughout this fractious season of war and elections, I have every day wondered what my late father, Sen. Daniel Patrick Moynihan, would tell us about the events unfolding at home and abroad. What would Sen. Moynihan say about the Bush administration's legacy of creating the largest deficits in American history, breaking international laws and going to war in Iraq?

Moynihan, a New York Democrat, valued and practiced bipartisanship throughout his life. He was the only person in U.S. history to serve in the Cabinets of four successive presidents -- Kennedy, Johnson, Nixon and Ford -- and he was singularly effective in working with Republican colleagues during his 24 years in the Senate. Above all, Moynihan was a patriot. He understood what made America powerful: observance of the rule of law at home and adherence to jus gentium, the law of nations, abroad. In reading through his 18 books, notably "On the Law of Nations," "Secrecy" and "Came the Revolution: Argument in the Reagan Era," I found the following passages, which I hope will offer some insight into issues that have great import in this election season.

In 1983: "In his first thousand days in office, Ronald Reagan increased the national debt of the United States by half. In eight years one Republican administration will have done twice, you might say, what it took 192 years and 38 Federalist, Democratic, Whig and Republican predecessors to do once ... This accumulation of serious debt ... is all happening without any great public protest, or apparent political cost ... What is to be done? The economy is at stake. The country can bankrupt itself. Under these circumstances, the only thing a Republican administration and a Republican Senate will be able to consider doing will be to revert to their original agenda: use the budget deficit to force massive reductions in social programs ... Cut back Social Security in desperation, and you abandon a solemn promise of the Democratic Party and of American society. This promise, once broken, will fracture society."

"They [the radical right] are to conservatives as anarchists are to liberals."

In 1984: "It is said that the public can't understand the deficit. I think we can, if we get the terms of the new problem straight. The stock of the federal debt has taken on a life of its own. It is an independent economic force, absorbing capital, channeling more of our national resources to pay interest -- increasingly to foreign investors. This is a cycle of economic decline ... Tyron Edwards, the 19th century New York theologian, wrote: 'Hell is truth seen too late.' Unless we see this particular truth, we will find ourselves in a crisis unlike any we have ever seen."

In 1984: "As a young man, just after World War II, I studied what was then called international relations, and I suppose still is ... I wanted to take part in the great challenges and destiny of my generation ... All of use were convinced that it was our duty and destiny to help build a world of peace based on law. More than any other, the reason that era now seems so distant, at least to my view, is because the idea of law -- international law -- has faded from our collective memory ... A commitment to law ought to be understood not as a commitment to use force, but rather to use force only as an instrument of law ... A great many people seem to think of law as a kind of self-imposed restraint on America's ability to act decisively or with force in world affairs. This misstates what law is, and obscures the fact that international law can actually enhance the national security of the United States ... In the realm of law, the United States seems almost to have forgotten our once deep and abiding commitment to the rules of international conduct. In Washington, where toughness and ignorance are frequently confused, the view is heard that for us to abide by such rules ... is to submit to a permanent and possibly fatal disadvantage ... Macho strategists, much to be found in Washington just now, let it be known that in their view the law is for sissies ... real men do not cite [Hugo] Grotius."

"The culture of terror, a peculiar mutant of the totalitarian age, threatens democratic societies across the globe: in my own ancestral home of Ireland, in Italy, Israel, now India ... A kind of latent tribalism is sweeping much of the earth, challenging the traditions of modernity in which we have invested so much hope. This, too, is to be understood and confronted ... Let us resolve to be here, our old selves, with an ever surging font of ideas. When the time comes, it will be clear that freedom did prevail."

From his 2002 Harvard commencement address

"Democracy may not prove to be a universal norm. But decency would do ... Certainly we must not let ourselves be seen as rushing around the world looking for arguments. There are now American armed forces in some 40 countries. Some would say too many. Nor should we let ourselves be seen as ignoring allies, disillusioning friends, thinking of ourselves in the most narrow terms. That is not how we survived the 20th century. Nor will it serve in the 21st."

In March 2003, as the case for war in Iraq was pressed upon us, my father turned to me and said, "Don't worry about the war, my dear; the war will last two weeks. It's the 10-year occupation you have to worry about." Three days after the start of Operation Iraqi Freedom, he died.

Maura Moynihan is the author of "Yoga Hotel."