Ben Kingsley plays a mad killer in this cheap thriller for the expensively educated. 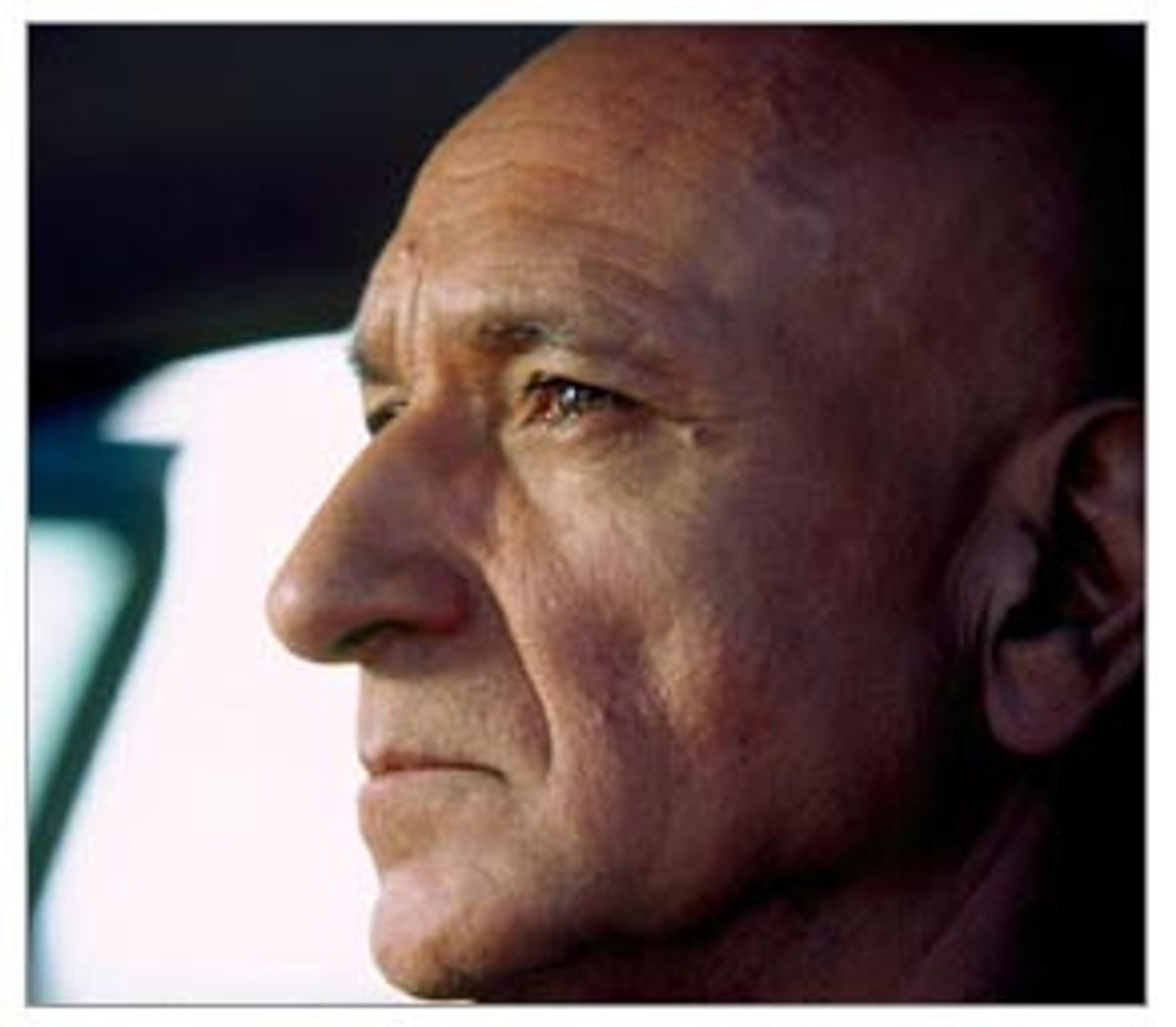 There's no finer mark of quality in a serial-killer movie than the casting of a respected actor in the murderer-madman role. If an esteemed king bee like Anthony Hopkins or, in the case of "Suspect Zero," Ben Kingsley can bring himself to portray a highly intelligent homicidal crackpot in one of these thrillers, then who are we to decide we're too good for it?

Kingsley's presence in "Suspect Zero" tells us it must be one of those brainy serial-killer movies in which the killer is much smarter than the FBI agent who has been hired to track him. He probably takes advantage of said agent's insecurities and personal problems to gain leverage in his convoluted mind games. "Who's the pursuer and who's the prey?" we ask ourselves, thoughtfully tugging our beards (imaginary or real) as we observe the agent-killer tête-à-tête and ponder the gnarled, twisted roots of humanity.

Of course, "Suspect Zero" has much more to offer us than an incisive meditation on the duality of good and evil, or the slender thread between sanity and derangement. How about those crime-scene photos of eyeballs with the lids carved away? Kewl! And don't forget those death-mask faces of runaway girls -- faces that have been conveniently peeled away from their sorry skulls and stashed away in an old trunk. If those fail to get a rise out of you, how about those Mad magazine sound effects -- the "screeeeEEEEeeeeeeeee" the killer hears whenever he's feeling particularly stressed out? "Suspect Zero" is loaded with cheap thrills for the expensively educated.

"Suspect Zero" was directed by E. Elias Merhige, who previously made the inscrutable "Shadow of the Vampire." It paddles along resolutely, still giving us lots of time to ponder all two and a half of its deeper meanings. Kingsley plays Benjamin O'Ryan, a serial killer: That's not a spoiler, since we know he's a lunatic in his first scene. (When he makes his entrance, Merhige shoots him upside down, in the rain, so the drops drip upward from a door frame -- please don't bump your head on the symbolism on your way out.) Kingsley does lots of silent-movie eye-flashing in this picture -- he's monstrously good at it, too. He also sketches furiously in charcoal and black watercolors, producing reams of drawings depicting gloomy-looking missing-child moppets. Reflecting on the experiences that made him what he is, he intones, "We saw things men shouldn't see. Agony. Torture. Evil."

Aaron Eckhart, who has proved to be a marvelous regular-guy actor in pictures like "The Core" and "Possession," plays Thomas Mackelway, the FBI agent (with a secret, of course) who becomes obsessed with tracking O'Ryan. Eckhart's Mackelway wanders through the movie looking pained and puzzled (he suffers from chronic migraine and a chronically furrowed brow), and not even his love interest, played by the scarily serious Carrie-Anne Moss, can cheer him up. Shot in tones of earth brown and slug gray by Michael Chapman, "Suspect Zero" is dour and unsavory, but then, its job is to hold up a grim, smudgy mirror to the dark side of human nature.

So do we have to look? "Suspect Zero" is too unpleasant to be entertainment -- it has to be art. Lest we ever forget that, Merhige throws in lots of faux-experimental flimflam, like a flashback sequence in jerky, grainy Guy Maddin-style black-and-white.

There's a twist in "Suspect Zero," of course, and every once in a while, you might find yourself thinking, "This is an interesting idea for a serial-killer movie." Then your common sense, or perhaps just one of your more sensible multiple personalities, kicks in, and you think, "No, it's not." And it isn't. "Suspect Zero" may be dressed up in classy muted tones, and it may feature a highly esteemed star in the role of the killer kook, but its junkiness shines through its posh patina. Exploitation is just no fun anymore, now that it's all so damn tasteful.