The self-appointed Sherlock Holmes of Ceylon solves a murder -- but only then does this tragic, elegiac and elegant novel begin to investigate the real crimes of history. 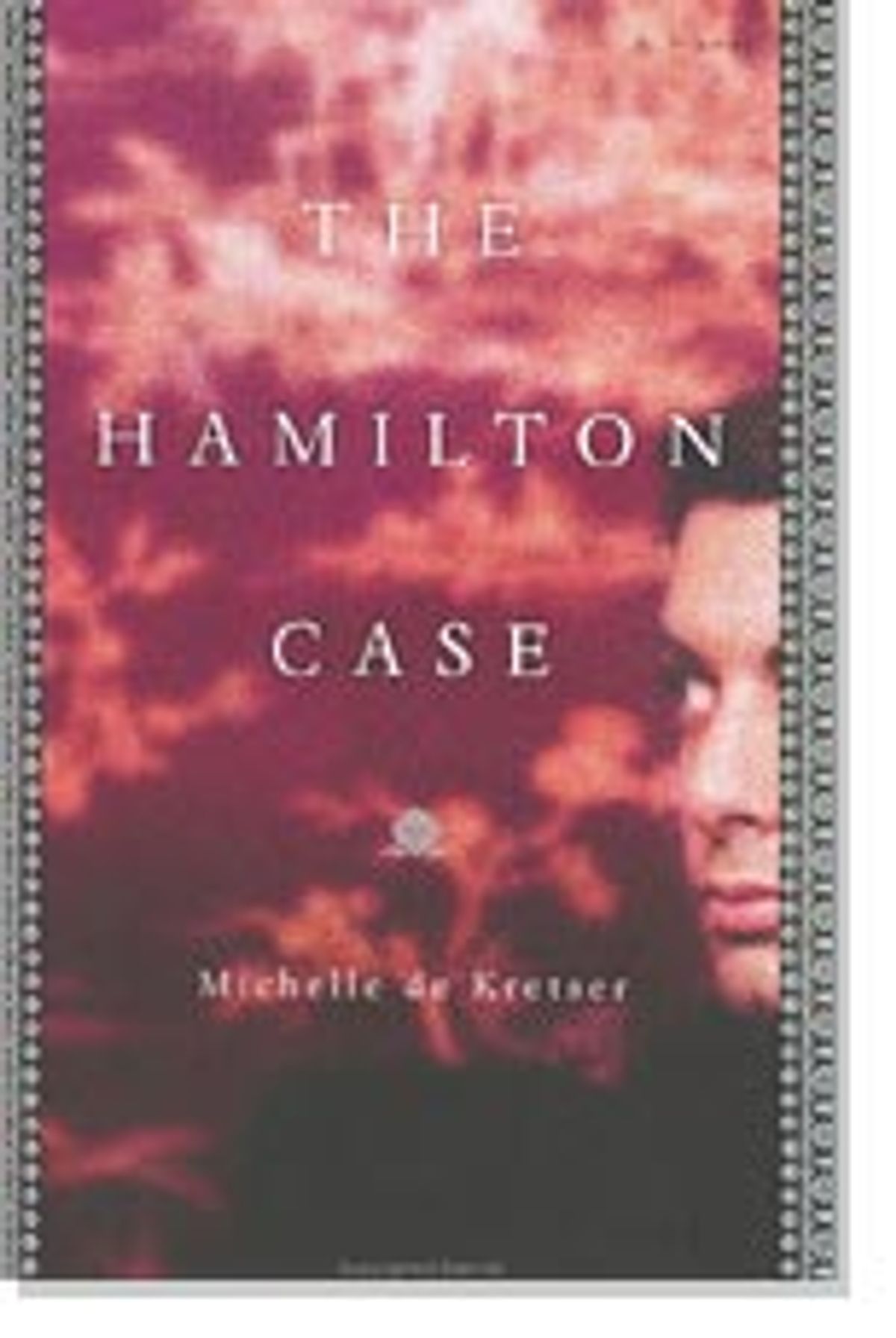 There is a mystery at the heart of Michelle de Kretser's second novel, "The Hamilton Case," but just what that mystery is keeps mutating. According to our narrator, Sam Obeysekere, a lawyer in colonial Ceylon, the puzzle is the Hamilton case: Who murdered a British planter when he was riding home with the month's wages for his estate late one tropical night? As far as Sam is concerned, the case has been solved, thanks to the deductive powers of none other than himself, an accomplishment that earns him local headlines ("Our Sherlock Holmes!") and celebrity, as well as some less welcome returns.

But as Sam is about to tell us the story of his great success, his voice is cut off. The novel's first part ends with a note explaining that what we've just read is a manuscript found among Sam's papers after his death. The rest of the book, except for the brief, startling conclusion, is told in the third person, and it relates other dastardly crimes -- the snuffing out of lives far more innocent than Hamilton's, the destruction of Ceylon's hopes for a peaceable post-colonial future and the tale of how Sam's life, begun with such promise in the bosom of a wealthy Sinhalese family, came to be so utterly and bitterly ruined.

The post-colonial novel has been around long enough that the simple fact of its point of view is no longer enough to recommend it. De Kretser takes her subject -- which is how the English language, and with it a way of looking at the world and at people, has penetrated the psyche of Ceylon -- and twines it into the fabric of her story. In other words, this is no protest novel, but an elegant, seductive and manipulative work of art; it makes us love the very thing that destroys Sam without ever banging us over the head with an obvious message. The love can't be separated from the slow poison at work.

A key element in Sam's downfall is Holmes himself, and the tradition of British murder mysteries. (This has to be one of very few novels whose author acknowledges both Agatha Christie and Somerset Maugham as significant influences.) Sam adores detective fiction, and makes the mistake of believing in it, not only in the possibility of solving even the most complicated crime, but also in the idea that solving it will somehow lay it to rest. Even de Kretser herself acknowledges its allure. Sam's manuscript is impregnated with this British sensibility -- its practicality, its vigor, its authority and above all its high-minded commitment to justice. "While we might dread what justice requires of us," Sam writes after witnessing his father beat a favored overseer's son for stealing, "our fear cannot be allowed to interfere with the benefit to society."

Unfortunately, British justice proves to be as unadaptable to Ceylon as British clothing and food; even the British themselves can't pull it off, not that they ever try very hard. Sam's effort to bring Hamilton's killer to account only sabotages his own career, and his pursuit of revenge against the glamorous mother who treated him coldly and, to his mind, betrayed his younger sister hurts him more than anyone else. The only character who truly thrives in this climate is Sam's brother-in-law and former schoolmate, a silver-tongued nationalist who cares nothing for the violence and cruelty his rhetoric foments. He is one of the men who turns Ceylon into the nation we now know as Sri Lanka, an island tortured by brutal ethnic rivalries and terrorism.

The tragedy that de Kretser makes of the Hamilton case and of the history of Ceylon (her homeland; she moved to Australia at 14) is that although justice requires that blame be meted out, in the things that really matter, blame itself is an injustice. Sam's life, as a old friend of his describes it, is "a devastating lesson in how a man might see every detail with perfect clarity and yet misread the shape of the whole." De Kretser has pulled off something remarkable, writing a novel that charms and beguiles without soothing us into making a similar and unjust mistake.