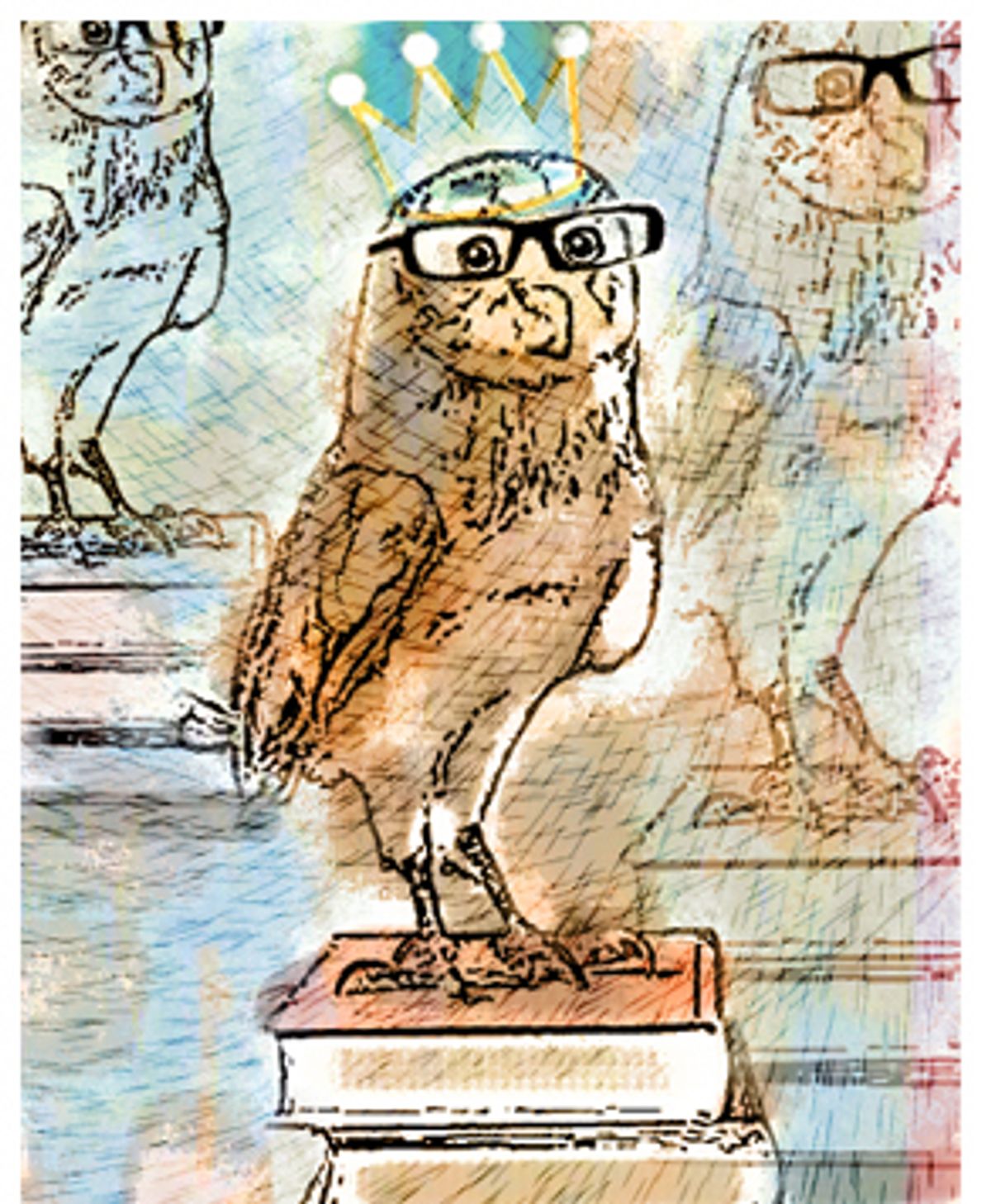 Summer isn't over for another three weeks, right? We all know that's not really true, except to the calendar. After this weekend, work and life, even in the book biz, assume a newly frenzied urgency. So we thought we'd grab a moment, before you head to the beach or the lake for Labor Day, and call your attention to some of the summer's best fiction, both books the other critics have missed and some they haven't.

David Mitchell's "Cloud Atlas" might be the summer's big book, as our Laura Miller reports. An uncategorizable blend of dystopian sci-fi, Herman Melville and James Joyce, it's also -- like all the books we review this month -- an endlessly intriguing literary puzzle. Michelle de Kretser's "The Hamilton Case" spins a tale of a Ceylonese Sherlock Holmes and the devolution of his violent, schizophrenic nation, while Arthur Phillips' "The Egyptologist" manages to combine a detective story with the glamorous field of ancient Egyptian archaeology.

John Searles' "Strange But True," a story of something like immaculate conception in death-haunted suburban America, deserves its accolades, according to our Corrie Pikul. And then there's Patrick McGrath's "Port Mungo," a classic, Aldous Huxley-esque tale of British people in hot weather (and what they get up to) that didn't get much press on its publication. Andrew O'Hehir says that's too bad; it's an intriguing new direction for this mesmerizing storyteller.

Fall, with its whopping big list of "important" new books, will be here before you know it. But with this reading list and a cool beverage or two (we heard from your mom -- she says don't forget the sunscreen), you won't want summer to end anytime soon.

Our first pick: A thoroughly entertaining literary puzzle, extending from the 19th century to the distant future

Books David Mitchell What To Read