"When Will I Be Loved" 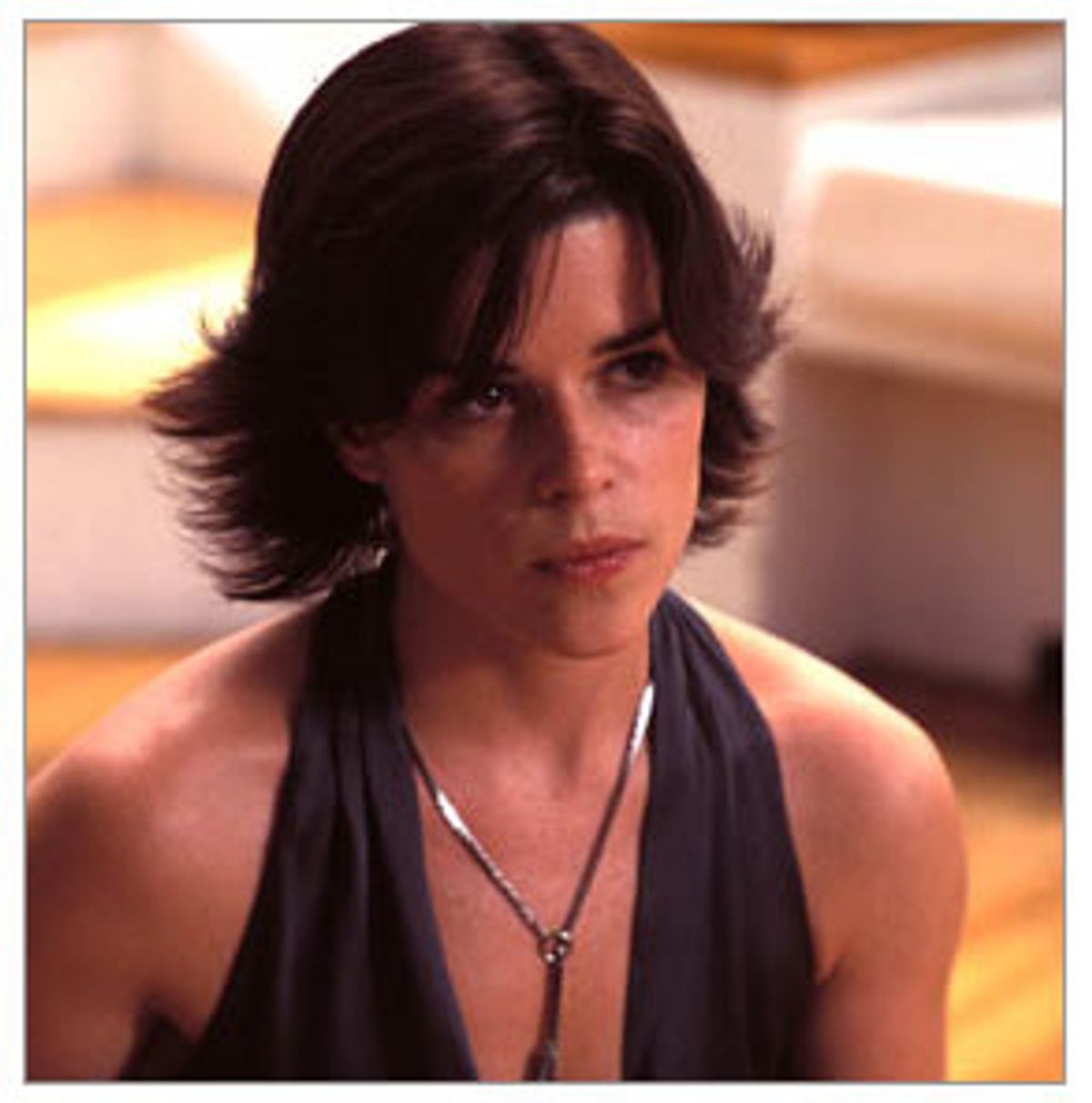 Over the years director James Toback has taken a beating, from critics and audiences alike, for making movies that fixate lasciviously on beautiful young women. What Toback's detractors have often missed is that in movies like "The Pick-Up Artist" and "Two Girls and a Guy," he's just as fixated on the unmanageability of the male libido: It's more of a mystery to him even than the unknowability of womankind.

But over the past few years, and the past few movies, something has happened to Toback, and the news isn't good. His last picture, 2002's "Harvard Man," was shapeless and unconvincing and took a schoolboy's attitude toward sex. But with "When Will I Be Loved," Toback has hit a new low. The candor and shrugging good humor Toback, at his best, used to show has been replaced by a repellent slurpiness: The whole picture seems coated with a slimy sheen of drool. It's as if he's finally become the director that his harshest critics have always accused him of being. Toback, once a mischievously entertaining dawg, is now just a tired old poon hound.

Vera, who is supported by her very rich daddy, lives in a cavernous luxury loft, and has two regular lovers that we know of. One of them is a vivacious gal pal who comes around now and then for a spot of fun (Toback shoots their sex scene from behind a gauzy curtain, his effort to persuade us he's really a practitioner of tasteful Euro-cinema); the other is a weasly hustler named Ford (Frederick Weller), who is constantly exercising poor judgment -- having outdoor sex with multiple Russian cuties just before an important business appointment, for example.

Ford's latest scheme is to convince Vera to have sex with the elderly Count Tommaso Lupo (Dominic Chianese), a gallant elderly coot who once spotted her from afar and fell madly in love with her. If he can arrange the liaison, Ford will collect a neat $100,000 from the old guy. He rings up Vera, on the pretense of swinging by her pad for the filthy-hot sex the two regularly engage in, and sweet-talks her into agreeing to meet the Count. His clever selling point is that he wants to open her up sexually. Vera resists at first, but, as we've already seen, she's really a conniving little minx with loads of sexual experience. She finally relents, smiling her little kitty-cat smile. Oh, the treachery of womankind!

"When Will I Be Loved" pretends to be funny in places, but it's really a bitter, humorless movie: Its jokes are of the dry-cackle variety. Toback (who also wrote the script) has styled Vera as a post-feminist femme fatale, a seemingly innocent vixen who's really far smarter than the men in her life -- she brings them down, one after the other, like dominoes with hard-ons.

But Toback seems to be under the impression that you can get away with outright misogyny if you make all your characters equally unlikable. The problem is that although he shows no evidence of liking any of his characters, he seems to like Vera least of all. She's less a character than an excuse, a symbol of female power that he builds up worshipfully only to expose how conniving she really is. Campbell is a lovely actress, but this role is beneath her. Her performance is fine, but she comes off as an actress who has dutifully followed instructions, rather than one who has absorbed every nuance of what her character stands for.

Much of the movie was shot with a handheld camera, for extra intimacy, but that doesn't bring us any closer to the characters' feelings or motivations. Then again, I don't think we're supposed to understand the characters' feelings -- that would undermine Toback's mission. "When Will I Be Loved" is a morality tale told in the reflection of a steamy mirror. The movie is loaded with sex, but none of it is an outright turn-on. That may be Toback's way of preemptively getting himself off the hook: If he should be backed into a corner with accusations of sexism or heedless dirty-old-manhood, he can remind us that he hasn't given us sexy sex -- just cold, hollow sex.

But the fact that Toback puts himself at a remove from the characters' sexuality only makes the movie more distasteful. There's something prurient and voyeuristic about "When Will I Be Loved"; it is secretive as opposed to revealing. Everything about it is supremely calculated, including its use of several wondrous Glenn Gould recordings on the soundtrack -- their naked emotional elegance is wholly out of place in this emotionally puny little picture. "When Will I Be Loved" attempts to explore the dark side of human behavior, but not at the expense of getting its jollies. It's a movie that invites us to watch as it bumps uglies with itself. Thanks, but no thanks.