To satisfy the religious right, George W. Bush has punished the most vulnerable -- millions of women and girls from the world's poorest countries. 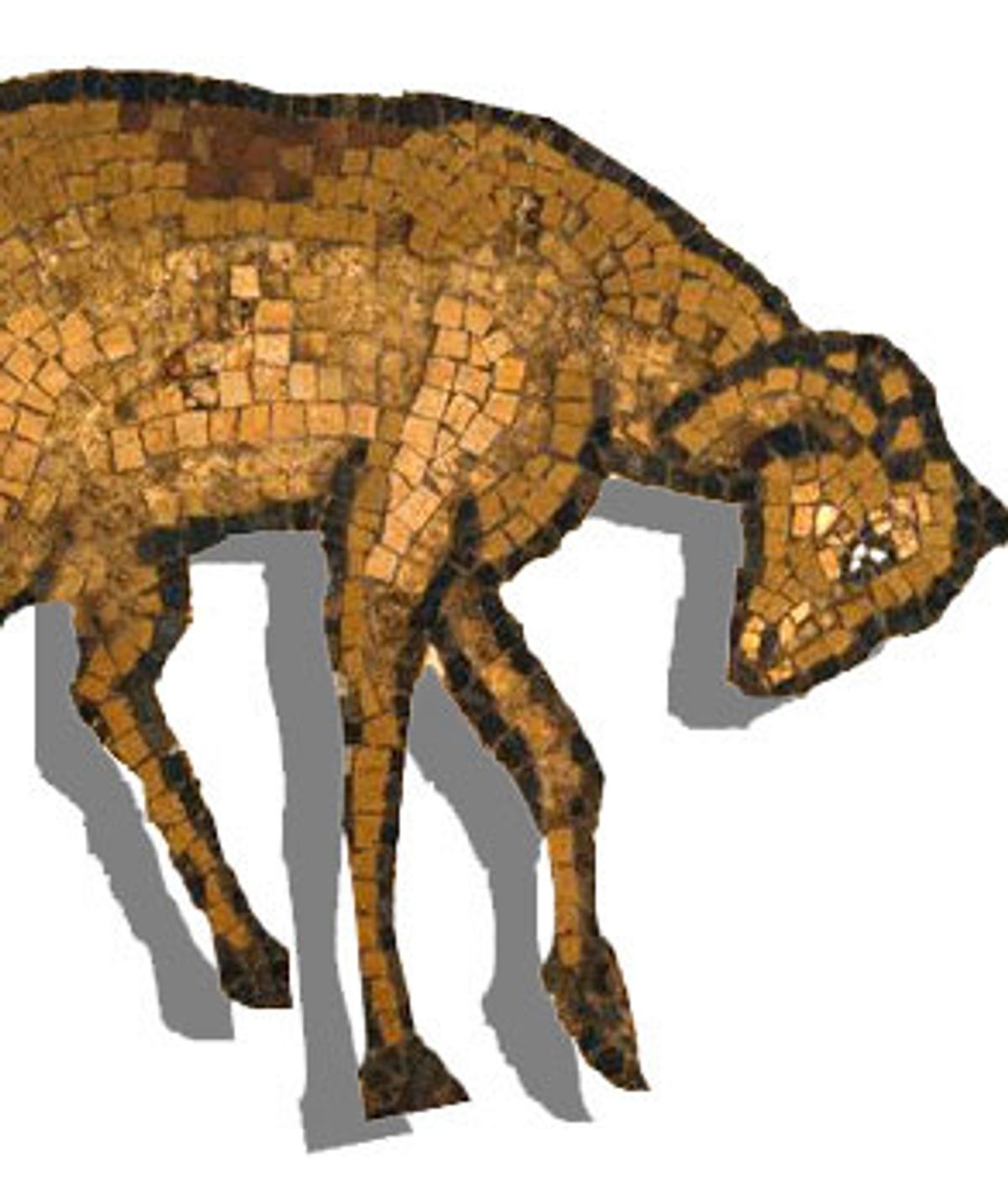 The Bible makes many references to the use of "sacrificial lambs," young animals offered up to God to atone for the sins of the people. You may have thought this practice had fallen out of favor, but it seems George W. Bush has resurrected the sacrificing of the innocent to atone for his political sins.

However, his offerings are disproportionately of one gender: girls and women from the planet's poorest nations. By his decision to cancel aid for three years in a row to the U.N. Population Fund (UNFPA), which supports the reproductive health rights of women around the world, he has willingly sacrificed millions of innocent female lives. This was made abundantly clear by global healthcare professionals at the recent Countdown 2015 conference in London, which examined the progress of the U.N.'s watershed Cairo summit on population and development in 1994.

One of Bush's first acts as president was to begin his political payback to the religious right, which helped him win the White House, by going after the UNFPA. Bush immediately cut off funding that had been appropriated by both houses of Congress -- money the UNFPA used to pay for birth control, prenatal care, pap smears, mammograms and AIDS prevention programs. As recently as July 15 of this year, Bush announced he would hold back $34 million in U.S. funding earmarked for these programs. But one wonders if Mr. Compassionate Conservative, as Bush labeled himself in the 2000 campaign, is capable of looking beyond the currying of right-wing votes to consider the magnitude of his choices -- to understand that women will give birth to babies they can't afford to feed, mothers the age of Laura Bush will die in childbirth, family matriarchs the age of Barbara Bush will die from undiagnosed breast cancer, and daughters the same age as his twins will contract HIV/AIDS.

The administration's excuse is that the UNFPA supports coercive abortion policies in China. But just as the Bush administration's "intelligence" first found -- then couldn't find -- weapons of mass destruction in Iraq, the president seems equally (or conveniently) confused about the UNFPA. After an investigation, even the president's own advisors reported that UNFPA did not support or participate in China's abortion policy and recommended he restore their funding.

Today, on the U.S. State Department's own Web site, you get two conflicting opinions. Spokesman Richard Boucher defends Bush's edict: "We have continuously called on China to end its program of coercive abortion. We also have repeatedly urged China and the UN Population Fund to restructure the organization's programs in a way that would allow the United States to provide funding. We will continue these consultations. However, since no key changes have taken place, these restrictions are being applied again."

Another page on the same government Web site/sings a different tune. "Background Note: China," compiled by the State Department's Bureau of East Asian and Pacific Affairs, states: "Recent international efforts, including those funded by the UN Population Fund (UNFPA), are demonstrating to government officials that a voluntary, non-coercive approach to family planning can be effective in promoting sustainable population growth."

Stirling Scruggs, a native Tennessean who was UNFPA's representative to China for three years, had intimate knowledge of the agency's policies. He reports: "I worked hard promoting human rights when I was in China, as did my predecessors and as my successor does today. And there have been significant positive changes. Engagement works. It is very sad to me, though, that my own government chooses to punish women around the world to placate a small minority of fundamentalists who use disinformation to pursue their own ideological agenda." Never mind that Bush's decision will decrease access to family planning, which will eventually result in thousands of the abortions he claims to abhor.

Ironically, the president seems to have forgotten that UNFPA was launched in 1969 with strong support from the United States, led by then-U.N. Ambassador George H.W. Bush. Ever his own man, however, Bush the son has ignored this fact, along with his mother's pro-choice stance. But if the younger Bush is really so outraged by China's abortion policy, why doesn't he apply economic sanctions against the Chinese instead of denying aid to millions of poor women in China and elsewhere around the world from Honduras to Chad?

Republican Rep. Christopher Smith of New Jersey, chair of the House Pro-Life Caucus, even went so far as to claim that the UNFPA "has been the willing 'enabler' of massive human rights violations." The United Nations has been accused of many things, but not usually of human rights violations -- even by the Bush administration. Organizations like Planned Parenthood, NOW and Ms. magazine have been quick to defend UNFPA and to condemn Bush's need to thrust his political policies into wombs around the world.

And, of course, the controversy has become an election issue. Democrats like New York Rep. Carolyn Maloney have publicly criticized Bush's stance, saying, "Once again, it's the U.S. against the world -- only the U.S. is withholding funds. Our country's credibility is lying on the floor. I don't think women can handle much more of this president's 'compassionate conservatism.'" And Democratic presidential nominee John Kerry vows that "As president, I will restore U.S. funding to the United Nations Population Fund and reassert America's leadership in the fight for women's health."

Thoraya Obaid, executive director of UNFPA, confirms that the U.S. position is indeed an anomaly. "Many nations have stepped up their funding in clear defiance of Bush. In fact 147 member nations have contributed a record amount to the agency." Once again, the U.S. stands alone with its isolationist foreign policy. Even a war-torn Afghanistan donated $100 to UNFPA, which is -- yes, it's humiliating -- $100 more than the richest country on earth contributed.

But as Dr. Nafis Sadik, former head of UNFPA pointed out, the women suffering most from Bush's policies have little power to fight back. "Politically, this is an easy move for the Bush administration," she said. "The women in those developing countries don't vote in U.S. elections." But American women do, and come Nov. 2, we have the opportunity to make sure there are no more sacrificial ewes on the altar of Bush's right-wing agenda.

Cathleen Miller is the author of The Birdhouse Chronicles and co-author of Desert Flower. She is a professor of English at San Jose State University.