The clock is running out

Will voters come to their senses about Bush? If his job-approval ratings and the weak economy are any guide, that's likely. 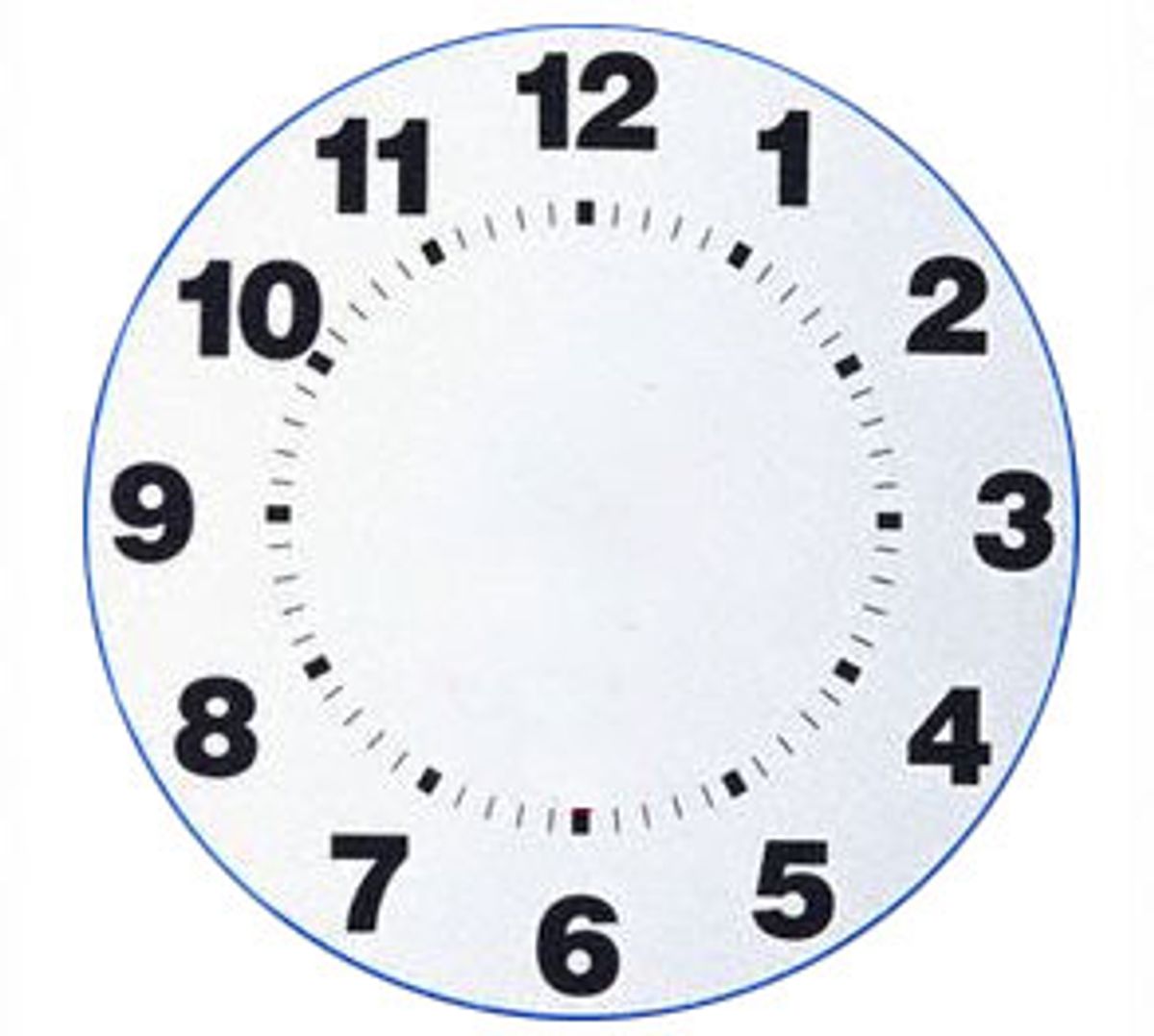 Here's a final update on two matters this column has followed for nine months: President Bush's approval ratings and the jobless economy.

On Bush's approval, I've always argued that the voters are smart. They have rallied to Bush in times of emergency, but otherwise they've paid very little attention to anything he says or does. They simply come to their senses, sooner or later, as the reality about the man sets in. Here's what I wrote last February:

"Measured by a number of different techniques ... Bush's monthly loss of approval appears to be a little less than 1.6 percentage points -- every month, on average ... We cannot say that the erosion will continue as Bush's approval slips into "red" territory -- below the 48 percent or so who supported him to begin with. Indeed, there is no evidence that Bush's Republican base has eroded at all. What we can infer, reasonably, is that there is a strong tendency in the electorate to revert, over time, to the sharp and narrow division of the last election. Tick, tock."

Averaging across the eight polls for which data are now available, I get an October reading of 48.33 percent approval for Bush. This is down exactly 1.6 percent from his September bump. The model presented back then was, in other words, right on target. You could have gone to sleep in February and woken up today, and you wouldn't have missed a thing.

On the economy, a standard view is that incumbents win elections when the growth rate in the year preceding the election is better than 4 percent. On this test, how does Bush stand? We don't know yet for sure. But we'll get a clue on Friday when the third-quarter advance estimate, or "flash" GDP, appears.

Reputable forecasters now predict that the third quarter will come in looking good. But the reasons aren't very reassuring. Upward revisions to monthly consumption and investment data back in July account for much of the improvement: Both household spending and business inventory accumulation in July were stronger than previously thought, partly because June's numbers were revised downward, thus shifting growth from the second to the third quarter. More recently, Ford and General Motors have been up to old tricks -- boosting car sales with big financing incentives in September, which won't be sustained. Oh, and it turns out that the hurricanes in Florida helped growth, by spurring (among other things) sales of plywood.

And that's it for my service as Salon's economics correspondent until after the election. I'm hanging up my fair-and-balanced hat for a few days and going to Ohio, as a citizen, to help get out the vote.

See you in November.