Last of the muckrakers

A passionate, fearless, tireless crusader, Jack Newfield was the last of the great independent journalists. I will miss my friend and mentor. 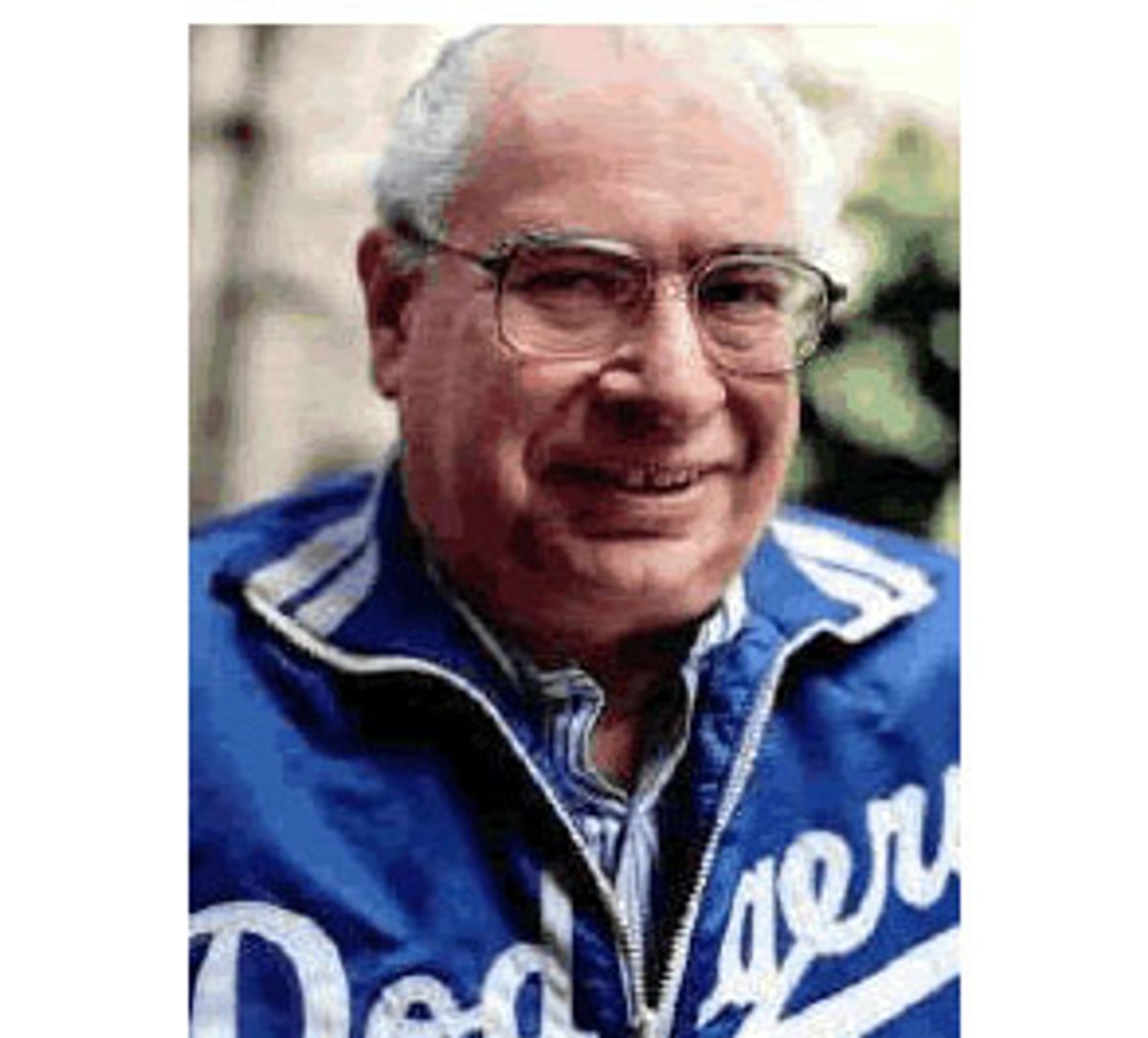 Jack Newfield, the legendary New York journalist who died this week at the age of 66, was my mentor and friend for most of my career. I can scarcely pretend to be objective about him -- but then, as the New York Times noted in its Dec. 21 obituary, Jack cared little for what he regarded as the pretense of objectivity in the mainstream press. He always knew which side he was on, and he thought his readers deserved to know, too.

As a writer, Jack succeeded in various forms and genres, from sports writing and music criticism to political commentary; he wrote columns, books, magazine articles, tabloid news stories and documentary films. But his greatest contribution to American journalism was to revive a venerable tradition of partisan muckraking that dates back to the founding of the republic. Crusading reporters have played a crucial role at every progressive turn in our history, beginning as early as 1800 when Benjamin Bache, Ben Franklin's grandson, published a Philadelphia newspaper that fought the Alien and Sedition Act. From abolitionism to environmentalism, the aim of those journalists was not simply to inform but to inspire reform.

By the early 1960s, when Newfield came of age as a political writer for the Village Voice, the great muckraking tradition had nearly disappeared. (The remaining stubborn practitioner was I.F. Stone, a radical dissident whose weekly Washington newsletter exposed official lies emanating from the White House and Congress.) Jack rediscovered and modernized the discursive, personal and passionately committed style of reportage that had been employed many decades earlier by such writers as Lincoln Steffens and Ida Tarbell in their battle against crooked political machines and rapacious industrial trusts.

For Jack, the impulse to revive and reinvent the genre arose from commitment rather than careerism, hard as that may be to imagine in this mercenary era. Deeply involved as an activist in the early civil rights, student and antiwar movements, he wrote movingly about those experiences for the Village Voice. His activist journalism brought him into contact and eventually close friendship with Robert Kennedy, whose 1968 assassination in the midst of the presidential campaign was an irreparable loss for Jack, as for so many other true believers.

The following year, Jack wrote an amazing memoir about his dead friend, titled simply "Robert Kennedy." He explained how the son of privilege had come to identify with loss and alienation, and how the rich man had witnessed the mistreatment of the poor with growing rage. He honored Kennedy's memory by transforming himself into an investigative reporter who focused on the injuries of poverty and class.

Jack's first muckraking exposés, published in the Voice in 1970, dealt with an unexciting subject: lead paint. Children in slum dwellings were eating those lethal little chips of paint, suffering nerve and brain damage and sometimes dying. He found a way to write about what was happening to those kids, deploying stark facts and images with polemical passion, that forced lead-paint poisoning into the major media and onto the political agenda. His reporting led to local, state and national action against this scourge of the urban poor. He also exposed the horrendous treatment of the elderly in nursing homes -- which enriched their operators while looting the public treasury -- and helped send the worst offenders to jail.

As a teenager, I was one of many would-be journalists who read those stories and many more -- in which Newfield proceeded to lay bare the "permanent government" that ruled and ruined New York -- and aspired to do the same. In 1978, I had the incredible luck to join the Voice as a staff writer and the opportunity to work directly with Jack for 10 years, until he left to join the staff of the New York Daily News.

Writing stories with him on subjects that ranged from Teamster corruption to arson for profit, I entered a hundred worlds that my suburban upbringing had never revealed to me. Jack taught me about facts and narrative, about developing sources and discovering documents. But the most important lesson he offered -- in practicing a craft increasingly compromised by commercialism and political pressure -- was to stay independent and to insist on what I believed to be true.

Anyone's truth is subject to dispute, of course, as Jack certainly would have acknowledged. In the years after we both left the Voice I sometimes didn't agree with him -- and he often didn't agree with me. Those arguments hardly matter now. What matters is the gift Jack Newfield gave his many protigis, his city, his nation and his profession: a fresh way of seeing and telling about a world that needed healing.