Third columnist caught with hand in the Bush till 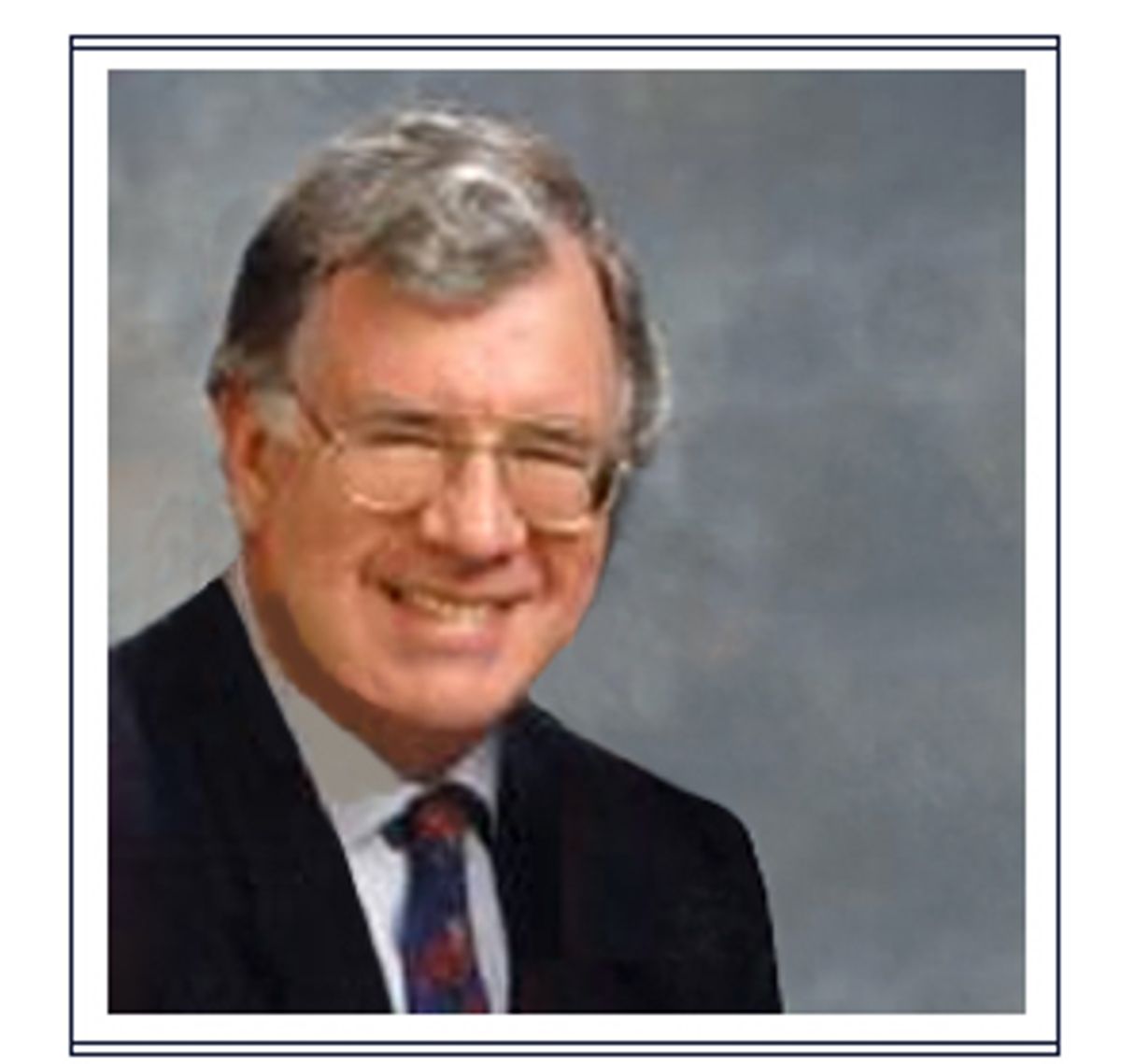 And three makes a trend.

One day after President Bush ordered his Cabinet secretaries to stop hiring commentators to help promote administration initiatives, and one day after the second high-profile conservative pundit was found to be on the federal payroll, a third embarrassing hire has emerged. Salon has confirmed that Michael McManus, a marriage advocate whose syndicated column, "Ethics & Religion," appears in 50 newspapers, was hired as a subcontractor by the Department of Health and Human Services to foster a Bush-approved marriage initiative. McManus championed the plan in his columns without disclosing to readers he was being paid to help it succeed.

Responding to the latest revelation, Dr. Wade Horn, assistant secretary for children and families at HHS, announced Thursday that HHS would institute a new policy that forbids the agency from hiring any outside expert or consultant who has any working affiliation with the media. "I needed to draw this bright line," Horn tells Salon. "The policy is being implemented and we're moving forward."

Horn's move came on the heels of Wednesday's report in the Washington Post that HHS had paid syndicated columnist and marriage advocate Maggie Gallagher $21,000 to write brochures and essays and to brief government employees on the president's marriage initiative. Gallagher later wrote in her column that she would have revealed the $21,000 payment to readers had she recalled receiving it.

The Gallagher revelation came just three weeks after USA Today reported that the Education Department, through a contract with the Ketchum public relations firm, paid $240,000 to Armstrong Williams, a conservative African-American print, radio and television pundit, to help promote Bush's No Child Left Behind program to minority audiences.

To date, the Bush administration has paid public relation firms $250 million to help push proposals, according to a report Thursday in USA Today. That's double what the Clinton administration spent on P.R. from 1997 to 2000. Shortly after Williams' contract came to light, the Democrats on the Committee on Government Reform wrote a letter to President Bush demanding that he "immediately provide to us all past and ongoing efforts to engage in covert propaganda, whether through contracts with commentators, the distribution of video news releases, or other means." As of Thursday, a staffer on the committee told Salon, there had been no response.

Horn says McManus, who could not be reached for comment, was paid approximately $10,000 for his work as a subcontractor to the Lewin Group, a health care consultancy hired by HHS to implement the Community Healthy Marriage Initiative, which encourages communities to combat divorce through education and counseling. McManus provided training during two-day conferences in Chattanooga, Tenn., and also made presentations at HHS-sponsored conferences. His syndicated column has appeared in such papers as the Washington Times, the Dallas Morning News and the Charlotte Observer.

Horn, who has known McManus for years, says he first learned about the payment on Thursday. In the wake of the Gallagher story, he asked his staff to review all outside contracts and determine if there were any other columnists being paid by HHS. They informed him about McManus. Horn says the review for similar contracts continues.

Horn insists that HHS was not paying Gallagher and McManus to write about Bush administration initiatives but for their expertise as marriage advocates. "We live in a complicated world and people wear many different hats," he says. "People who have expertise might also be writing columns. The line has become increasingly blurred between who's a member of the media and who is not. Thirty years ago if you were a columnist, then you were a full-time employee of a newspaper. Columnists today are different."

The problem springs from the failure of both Gallagher and McManus to disclose their government payments when writing about the Bush proposals. But one HHS critic says another dynamic has led to the controversy, and a blurring of ethical and journalistic lines: Horn and HHS are hiring advocates -- not scholars -- from the pro-marriage movement. "They're ideological sympathizers who propagandize," says Tim Casey, attorney for Legal Momentum, a women's rights organization. He describes McManus as being a member of the "extreme religious right."

Horn denies the charge: "It's not true that we have just been selectively working with conservatives." According to news accounts, the administration seeks to spend $1.5 billion promoting marriage through marriage-enrichment courses, counseling and public-awareness campaigns.

In 1996, McManus co-founded Marriage Savers, a conservative advocacy group, which, among other things, urges clergy not to conduct a marriage ceremony unless the couple has had lengthy counseling first. "The church should not be a 'wedding factory,' but a training ground for strong marriages to go the distance -- for life," McManus wrote.

In his April 3, 2004, column, McManus wrote, "The Healthy Marriage Initiative would provide funds to help those couples improve their skills of conflict resolution so they might actually marry -- and be equipped to build a healthy marriage. Those skills can be taught by mentor couples in churches for free. But for the non-religious, counselors would be paid."

A year earlier, McManus assured readers that funds provided for the Healthy Marriage Initiative "could be used to teach skills to improve communication and resolve conflict that would make the relationship happier and lead to a healthy marriage." He based that assessment on comments made by HHS's Horn, who, indirectly, served as McManus' boss -- although that relationship was never revealed to readers.