A new day at Salon

Founder and editor David Talbot is moving on, and so is Salon. A letter to our readers from new editor Joan Walsh. 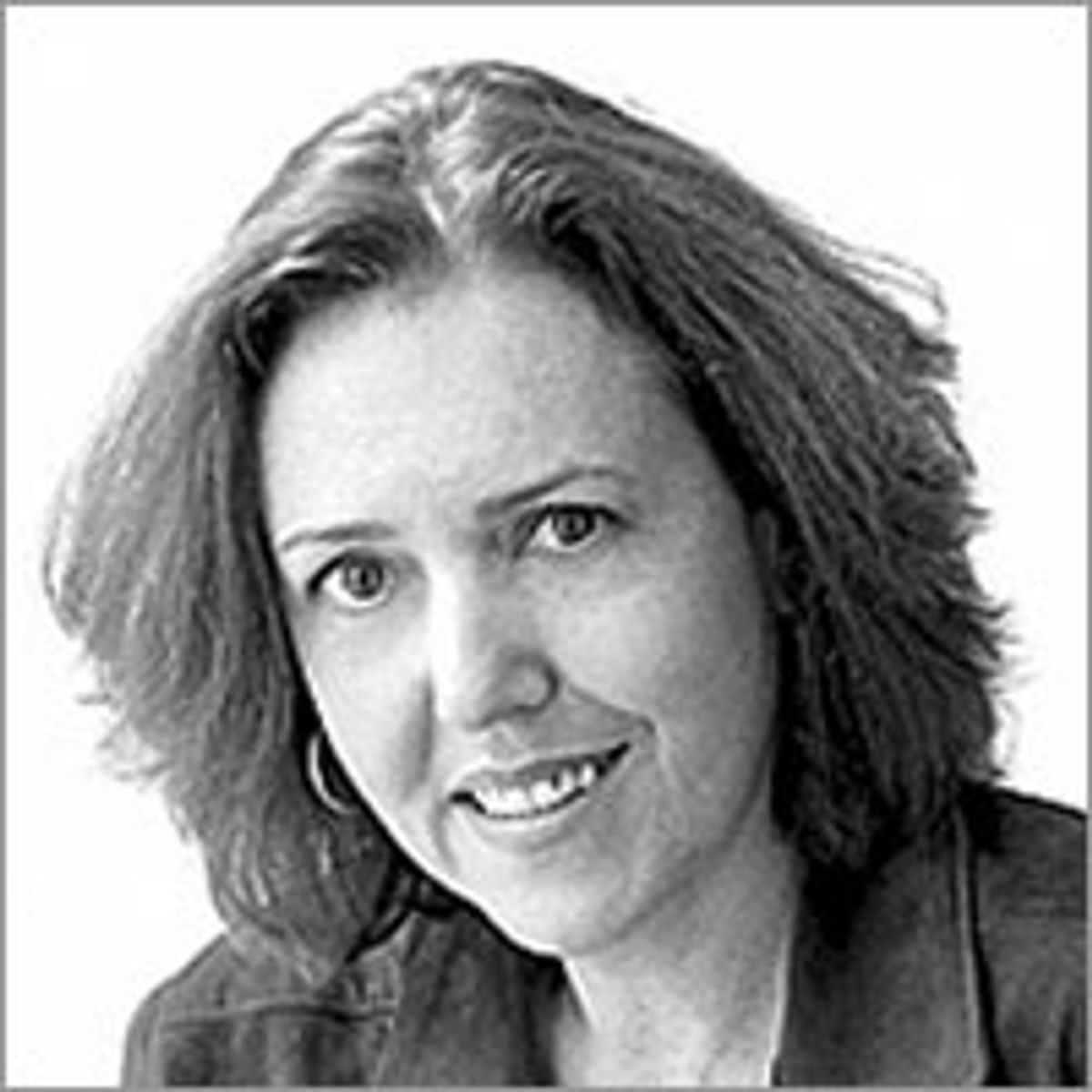 In Internet time, 10 years is a long run. In Salon time, it feels like an eternity. We've watched the crazy tulipmania of the dot-com era from a front-petal seat. We've had near-death experiences and last-second reprieves. We've been denounced on the floor of the Senate and praised by the president of the United States. We've weathered thousands of late-night deadlines, gnashed our teeth when big stories fell through and been amazed and inspired by our writers too many times to count. And through thick and thin, we've been carried along by you, our readers.

So it's with great pride and even a kind of awe that I get to announce that after an astonishing 10 years of bringing Salon acclaim, awards and, now, financial stability, David Talbot is moving on to write a book, on John and Robert Kennedy. He'll stay on as chairman of the board and work on special Salon projects, but he's handing the editor's job over to me.

I'm thrilled to take it but humbled, too. I watched David build and nurture Salon from the very beginning in 1995, armed with credit cards and charisma, around an editorial vision of a fearless independent news source that was also devoted to having fun. Over the din of the rowdy dot-com party that rocked on through 1999 into 2000, Salon was a voice you couldn't ignore, lots of voices really -- Laura Miller and Garrison Keillor, Camille Paglia and Gary Kamiya, Scott Rosenberg and Anne Lamott -- plus a chorus of smart reporters and critics protesting the sexual witch hunt dressed up as a presidential impeachment trial, the 2000 Florida recount debacle, and the way "compassionate conservativism" morphed into a far-right-wing crusade that made Ronald Reagan seem a sensible moderate.

But David's greatest achievement was creating a publication that simply had to exist. NASDAQ gave up on us, but our readers wouldn't let us die. During an interview about Salon's transition this week a reporter remarked that our most impressive feat was assembling "the best audience in journalism." He didn't use that line in his piece, so I will. We owe our very existence to our vocal, demanding and always generous readers, by far the best audience in journalism, and they deserve some reassurance about what happens now, as Salon announces its first-ever (modest) quarterly operating profit, as well as its first big leadership transition. Just as I'm moving up to editor in chief, our CFO and president, Elizabeth Hambrecht, is now Salon's CEO. She has steadily guided Salon's business side over the past two years and she's been critical to the financial results that we're reporting today. I think readers will continue to recognize the Salon they know and love, as well as grow to love new features that we're launching this week:

We promise to continue to bring you stories you won't find anywhere else, like Rebecca Traister's extraordinary report on the debate over whether the women's movement can afford to change its language on abortion, Theda Skocpol's debunking of the way New York Times columnist David Brooks misused her work to bash Howard Dean and MoveOn, Eric Boehlert's meticulous re-creation of the web of lies around faux-news reporter/GOP shill "Jeff Gannon." Yes, we'll continue to bring you the best television coverage around. (And no, I won't apologize for loving "America's Next Top Model.") And, as a reader reminded us today, we have "the best sports columnist on the planet."

Finally, a word to our loyal members: Does Salon's profitability mean we don't need a subscription program anymore? Absolutely not. Our subscription revenue helps keep Salon's voice independent and gives us the stability to perform well in a competitive ad market. It's also a huge symbol of our relationship with our most loyal readers. We promise to keep rolling out new benefits -- Table Talk has grown to more than 8,000 members since we made it a Premium perk -- and finding new ways to keep you informed and involved in the weeks and months to come. That includes the WELL, our iconoclastic online gathering place, rapidly approaching its 20th anniversary.

If you love Salon and can afford it, join Salon Premium and support independent journalism, which is costly. If you love Salon and cant join right now, don't feel guilty about using our Site Pass, which lets you sample our content daily free without registering, thanks to our advertising sponsors. Subscribe, use the Site Pass, whatever works -- we just want you reading us, telling us what you think and introducing us to your friends. You're the reason we have been putting out Salon for 10 years, and you're the reason we've been able to. From the bottom of our hearts, we thank you for keeping us around to celebrate these milestones. And we're not about to stop.