A director quits -- and gets ahead. 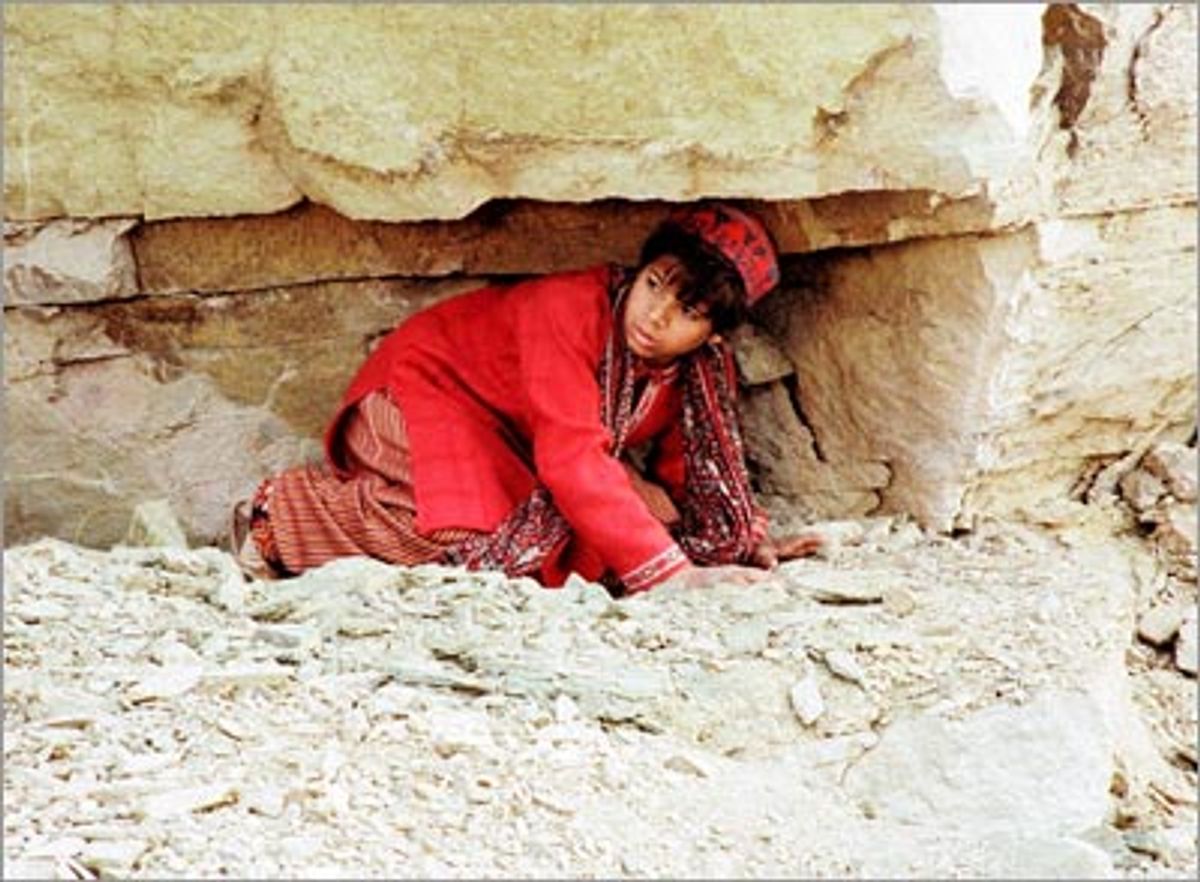 Sometimes you have to risk feeling like a quitter in order to win. Director Ashvin Kumar knows this all too well, having dropped out of London Film School, which he found "anachronistic," in order to make his first film, "The Road to Ladakh."

"I decided to just invest the rest of my course season to my first film," Kumar explained, "and learn how to make a film by making a film, rather than by going to classes and lectures."

That risk paid off with his Oscar-nominated second film, "Little Terrorist," the story of a boy from Pakistan who accidentally crosses the border into India. At a time when cultural boundaries and national loyalties stand out in sharp relief, Kumar's film has that sense of relevancy that Academy voters tend to eat up.

But its very existence may be just as relevant as its message. "Nobody makes short films in India," Kumar explained. "The average length of a film there is three and a half hours." Still, for a relatively inexperienced filmmaker, cutting your teeth on a $1 million project doesn't always make sense. "It is important to remember that films are very expensive pieces of art."

The trouble, Kumar says, is that the overconfidence of first-time directors can sometimes lead them to paint themselves into a corner. "Three years ago, if you'd asked me, I was ready to make a feature film," he says. "I was nowhere near ready." By keeping the stakes lower, Kumar was able to demonstrate his skills without incurring losses big enough to damn him to taking projects he's not passionate about. "I'm so happy I've gone down the short route. Because I would've been on my third Bollywood film now, if I wanted to do that. But I didn't want to go down that road."

Kumar's fiercely independent yet pragmatic approach, documented in his DVD "Adventures in Shorts: A Filmmaker's Journey to Hollywood," seems to be paying off so far. His next project, set to be completed by October, is a feature-length thriller about sex and food that will familiarize audiences with the treasures of the Indian jungles. Thanks to some tireless work both on production and in the festival circuit, his filmmaking career may be on track. But what will Kumar do if he wins? "I think I would just take a holiday, really."