Recent revelations of huge sums paid to family members have stung the GOP majority leader. But Tom DeLay was damaged goods long before that. 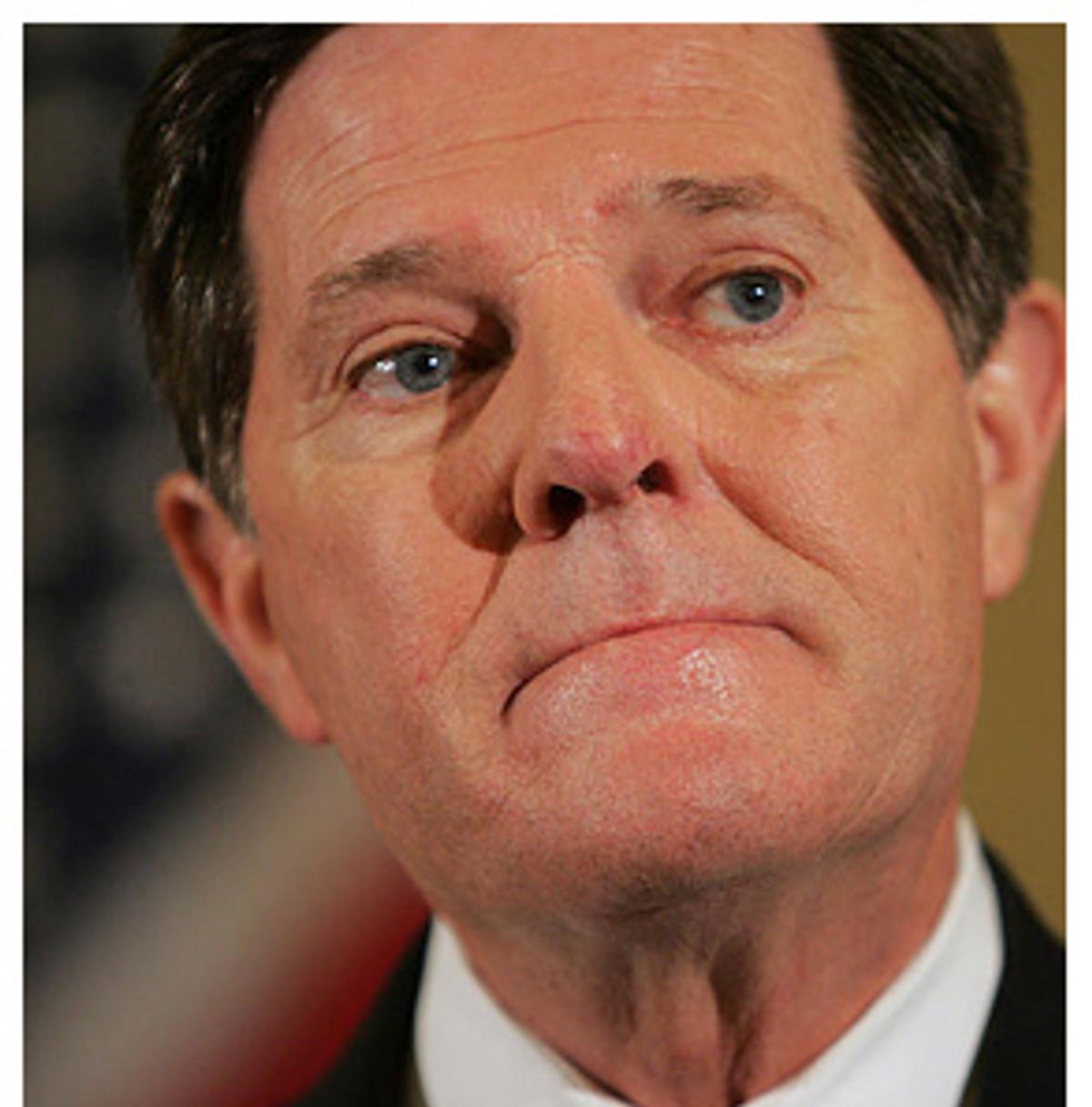 The laws of political gravity don't seem to apply to Tom DeLay. If they did, the burden of scandal he bears would have sunk him long ago -- and recently things have gotten even worse for the Republican majority leader from Texas. In the week before congressional Republicans made their rash intervention in the Terri Schiavo case, the Washington Post ran no fewer than seven Page One stories about DeLay. The only story that didn't directly connect DeLay to scandal ran under the headline "DeLay Treated for Irregular Heartbeat." More critical reporting followed after Schiavo's death, while DeLay and Sen. John Cornyn, R-Texas, implied that judges had killed her.

The most recent stories about DeLay include accounts of: