A new weekly column about the trinkets, devices, conveniences and extravagances we can't live without. 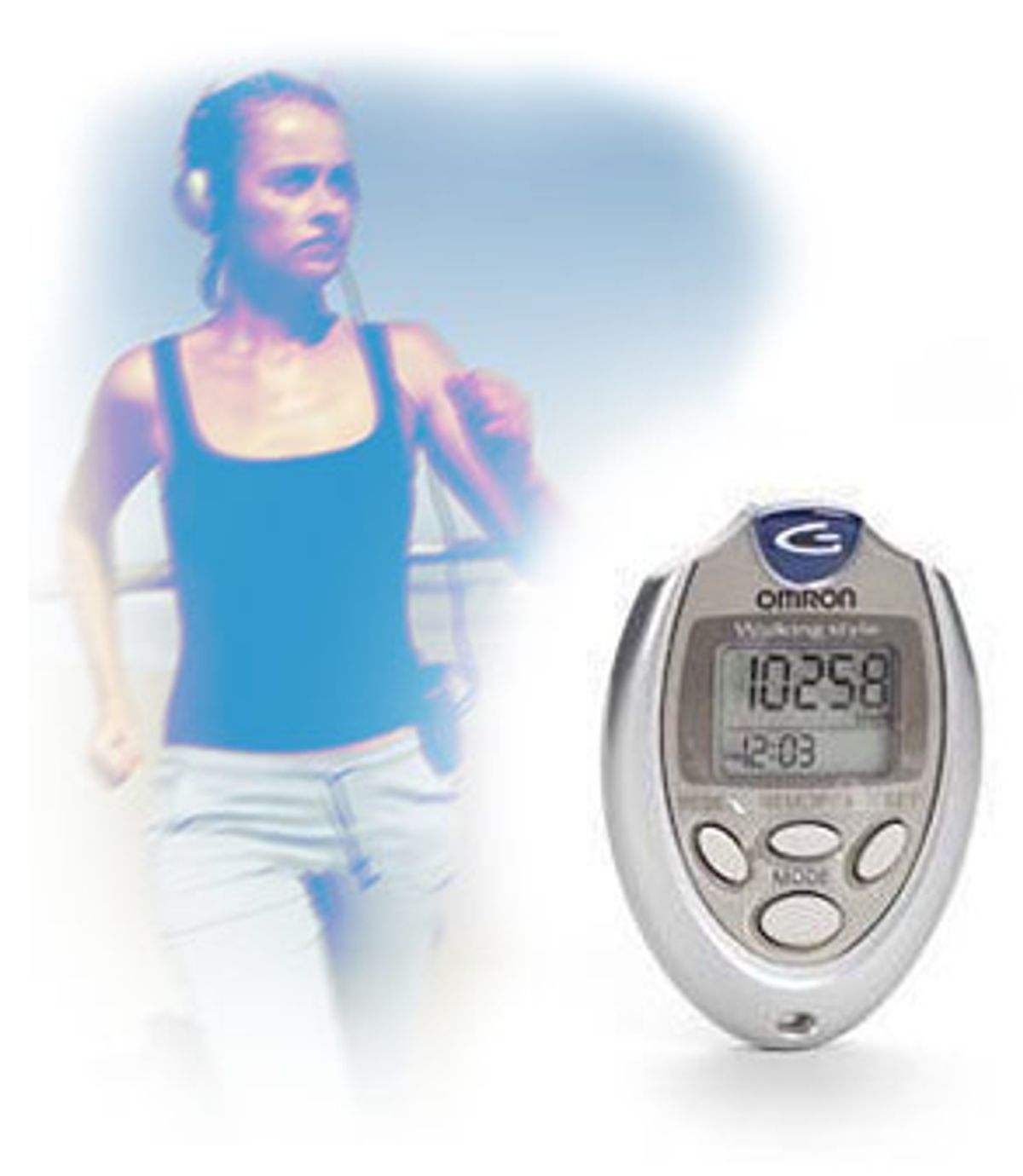 No matter how far above the material world we float -- never mind how emotionally and spiritually tuned in we may fancy ourselves -- somewhere deep inside, we all love stuff. Even those who crow about being able to fit the contents of their lives into their Volkswagen eventually develop an intense connection with the Volkswagen itself.

Our prized possession might be a special brand of toilet paper or those Mr. Clean sponges that wipe every stain imaginable off the walls while creepily disintegrating into chalky paste in your hand. It could be the razor that leaves no nicks, the garlic crusher that cleanly mashes clove after clove, the takeout service that delivers fresh organic produce to your door, or the bra that shapes us beautifully.

Thus, we're launching a new weekly column called Object Lust. And we've asked some of our favorite writers to sift and sort through the detritus of their lives and consider the objects and services -- big and small, cheap and pricey, sleek or fuzzy -- that they cannot live without. We also want to hear about the trinkets, devices, conveniences and extravagances that have you smitten, so e-mail us at objectlust@salon.com. (Please remember: Any writing submitted becomes the property of Salon if we publish it. We reserve the right to edit submissions, and cannot reply to every writer.)

Everything I know about fitness I learned from Donald Rumsfeld.

At almost 74 years old, the hard-driving secretary of defense looks trimmer than many of his 20-something troops. He credits his pedometer, which he wears while he jets around the globe chasing terrorists and 10,000 steps a day.

Since January, I have been hoofing it in pursuit of the same 10,000-step goal as Rummy, which, depending on your average stride, clocks in between four and five miles. With my Omron Walking Style Pedometer, which sells for about $30, I've learned that a dorky step-counting device, worn at the waist, in a pocket or on a bag, can be far cheaper and less annoying than a personal trainer, but no less motivating.

Here's the key: The pedometer magically transforms otherwise mundane activities into exercise. Taking out the recycling, going out for coffee, even walking over to a colleague's cubicle, all suddenly come with an extra reward. Lost your keys? Now you're exercising as you run around, frantic with frustration. Of course, the step counter itself is one more thing to potentially misplace, which is the abyss, since you'll get zero step credit while you poke around trying to find it.

For a while, McDonald's was giving away these devices with its "healthy" Adult Happy Meal to try to shape up its fat-ass image; pedometers can be that cheap. But when you're counting steps you definitely want to get credit for every single time you can be bothered to pick up a foot. And the el cheapo models don't always do an accurate job.

The Omron Walking Style is a good counter. And its digital readout archives the previous seven days as well, so you can compare the day you spent in front of the monitor at the office to last Saturday's laze at the beach. This pedometer also tells you how many miles you've walked, based on the length of your stride, as well as how many pulse-racing aerobic steps vs. strolling steps you've taken. I am less trustful of its calorie-counting mechanism, since it can't tell if I'm walking up stairs or up hills, so I tend to ignore that feature.

Before I started wearing mine, I smugly thought of myself as active, if only compared to the drive-to-the-corner masses. I commute to work on foot, driving only on the weekend. But I soon learned that I overestimated the amount of daily walking I was actually doing, which is common. My two-footed commute -- a mile each way -- plus the rest of my ordinary walking around wasn't enough to hit 10,000, by several thousand steps. So, now, the pedometer nudges me to walk more, whether on trumped-up errands or just around the block.

I haven't had a perfect eight days in a row at 10,000 per day yet. But I have gone so far as to run in place in the kitchen at night in pursuit of those last few hundred steps, making myself abjectly ridiculous for the cause. And I once advised a friend to evaluate a Nerve date in terms of how dating him would improve -- or detract from -- her daily step count. I was only sort of kidding.

In fact, I think Rumsfeld should make pedometers standard issue for all the troops and Special Forces, just as the military once issued toothbrushes in World War II, which helped popularize dental hygiene in the U.S. when soldiers came home. After this war -- if it ever ends -- the nation would undoubtedly be the healthier for it. And with all those thousands of extra paces the troops would start walking, surely Osama couldn't stay hidden for long.