"The Apprentice" crowns a winner in its most predictable finale yet. 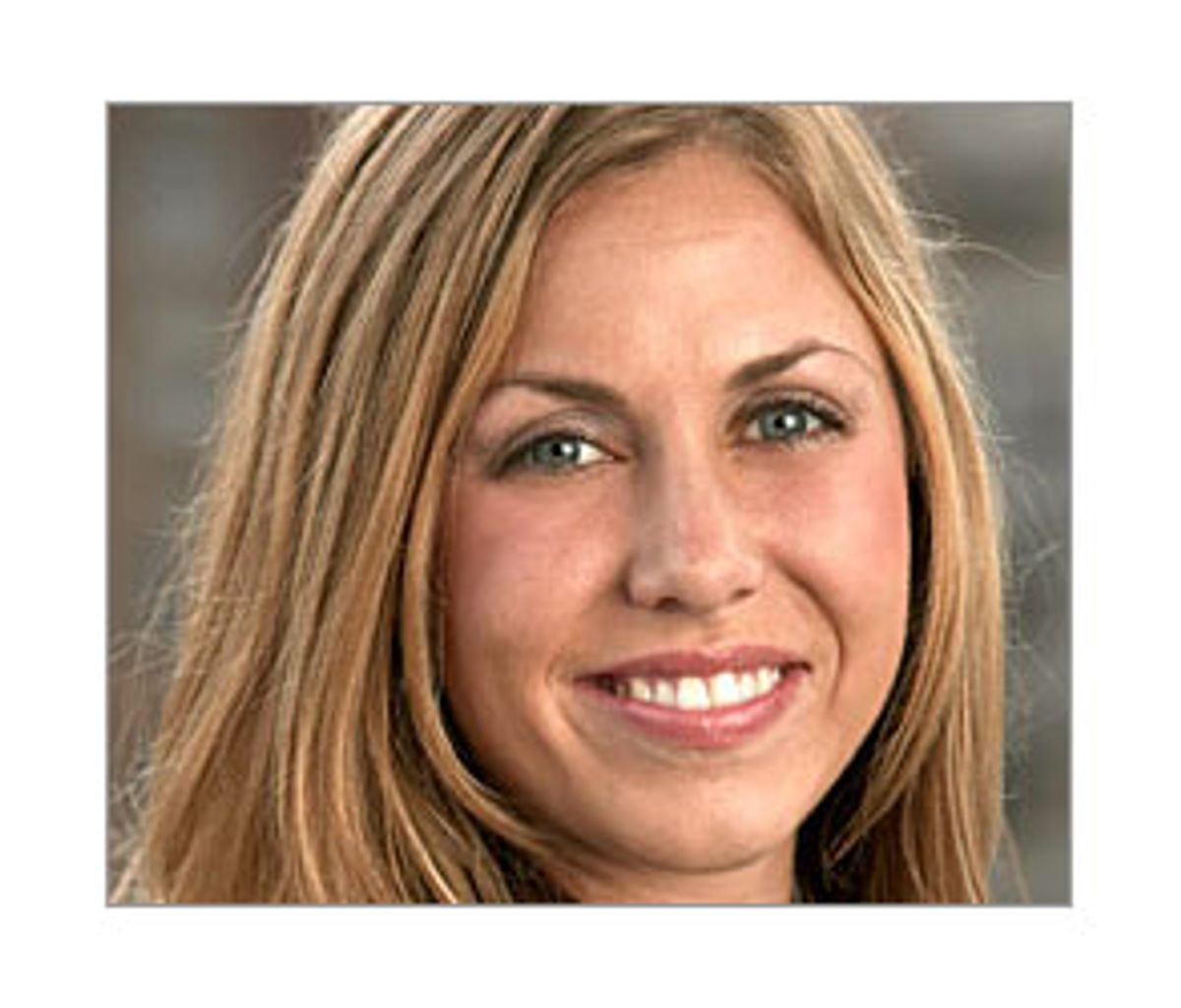 At least Regis Philbin was nowhere to be found. That's about all that can be said for this season's finale of "The Apprentice," which was as dorky as it was predictable. After all, The Donald showed about as much enthusiasm for the two finalists -- Tana, the Midwestern Mary Kay lady who was a member of the "Street Smarts" team (business pros with only high school diplomas), and Kendra, the real estate whippersnapper and member of the "Book Smarts" team (college grads) -- as he did for the show's "very, very important" sponsors, who, he reported, have had some "amazing results" thanks to their fantastically obnoxious, inescapable presence on the most commercialized TV show in history.

Not surprisingly, the transition from the finalists to the products felt about as natural as that time Carolyn tried to sell us some brand of body wash. But then, The Donald was a little less leaden than usual, and, to be fair, the boardroom always loses its charm when a cheering audience is thrown in: A ritual that feels truly suspenseful during the regular season instead lands somewhere between a high school debate and a pep rally when a crowd is present.

Both candidates were trying to become the first woman anointed an Apprentice. But Tana didn't help matters much by shaking her fist and yelling like a linebacker, trying in vain to get the crowd behind her. Sadly, she didn't seem to know what the assembled audience and the folks at home knew all too well: that she would likely go down as the most dramatic crash and burn in "Apprentice" history.

After leading the pack and appearing extremely capable during the entire season, Tana tanked in the final event worse than anyone previously had thought possible. But Tana wasn't just ineffective. No. She was also unprofessional, flippant, facetious, muddled, mean-spirited and self-congratulatory. Top that, Omarosa!

Get a load of this exchange between Tana and New York Gov. George Pataki's assistant, Vinnie, from the previous episode:

Vinnie: The governor is here.

Tana: [cheerfully] Yeah, uh, we're running just a little bit behind, but I mean, I'm gonna get on the horn...

Tana: Well, I'm sorry! Does he want a doughnut or a cup of coffee?

Vinnie: No, he's interested in getting into the event.

Tana almost sounded sarcastic when she asked if Pataki wanted a doughnut; she just couldn't seem to wrap her brain around the fact that no one ever makes the governor wait.

Most of all, though, Tana's failure arose from her inability to censor herself. "I think you're looking at the next Apprentice," she bragged to a pained-looking Bruce Jenner before her event was even done. "This went so well, because I was so concerned to make sure that everything got highlighted!"

"It just could not have gone any better," she told the camera. "I got this job!"

Unfortunately, Tana forgot to highlight good manners when her admittedly thug-like team left for the night. Instead of walking out with them, she whispered to the camera, "It's best when the boss just lets their employees go on ahead of them, so they feel like an employee and I'll stay back here like an executive."

Way to look humble for the cameras, genius. Sure, triumphant trumpets sound every time The Donald enters a room, but ... that's The Donald, for Chrissakes. He's practically royalty. Tana, on the other hand, is just a mom from Iowa, a fact that she wouldn't let us forget. "The reality is, I did this on my own," she said, smugly. "There was no love." But didn't we just see Chris (aka "Lil' Toughie") say that he was determined to work his butt off to make sure that Tana won?

Suddenly this once-adorable mom was showing her ugly, ungrateful underbelly to the world. Slipping out the door at last, she goofed, "I got me a bucket of pretzels. I paid for these bitches, they're comin' home!"

Cut to Tana's competition, Kendra, weeping big, salty appreciative tears in the boardroom that night over her wonderful team, whom she described with only glowing terms. The message was clear, if a little affected: Kendra, for one, knows who butters her bagel! Forget that everything Kendra has said, from the first episode on, has had an unsavory, dogmatic ring to it, like she'd given the same rousing speech to the student body in high school, to the admissions committee at her college, and to herself in the mirror that morning. But let's face it: Politicians who ring a little false tend to succeed more often than vitriolic middle-aged Mary Kay ladies who refer to pretzels as "bitches."

And as much as we applaud Tana for her verve and wit, as much as we'd much rather spend a few days hanging out with her eating pretzels than we would with that odd little muppet Kendra, in the end, "The Apprentice" is about what America is about: saying the right things at the right time in the right tone of voice, and faking the rest. So The Donald went home with high ratings, the muppet went home with the job and the car, and Tana went home with a tub full of pretzels.

But best of all, TV's most commercialized show ended - how else? - with a commercial. As Kendra drove off in her brand new Pontiac sports car, a voice-over bellowed, "Congratulations, Kendra, on a stand-out performance! From all of us at Pontiac, you've earned your new Solstice. It's the perfect car for your rise to the top! Pontiac: Designed for action!"

Designed for action, huh? Maybe next year, a Pontiac sports car can host the finale.