"The Beat That My Heart Skipped"

This remake of a '70s film about a violent thug with a tender soul bristles with life and energy. 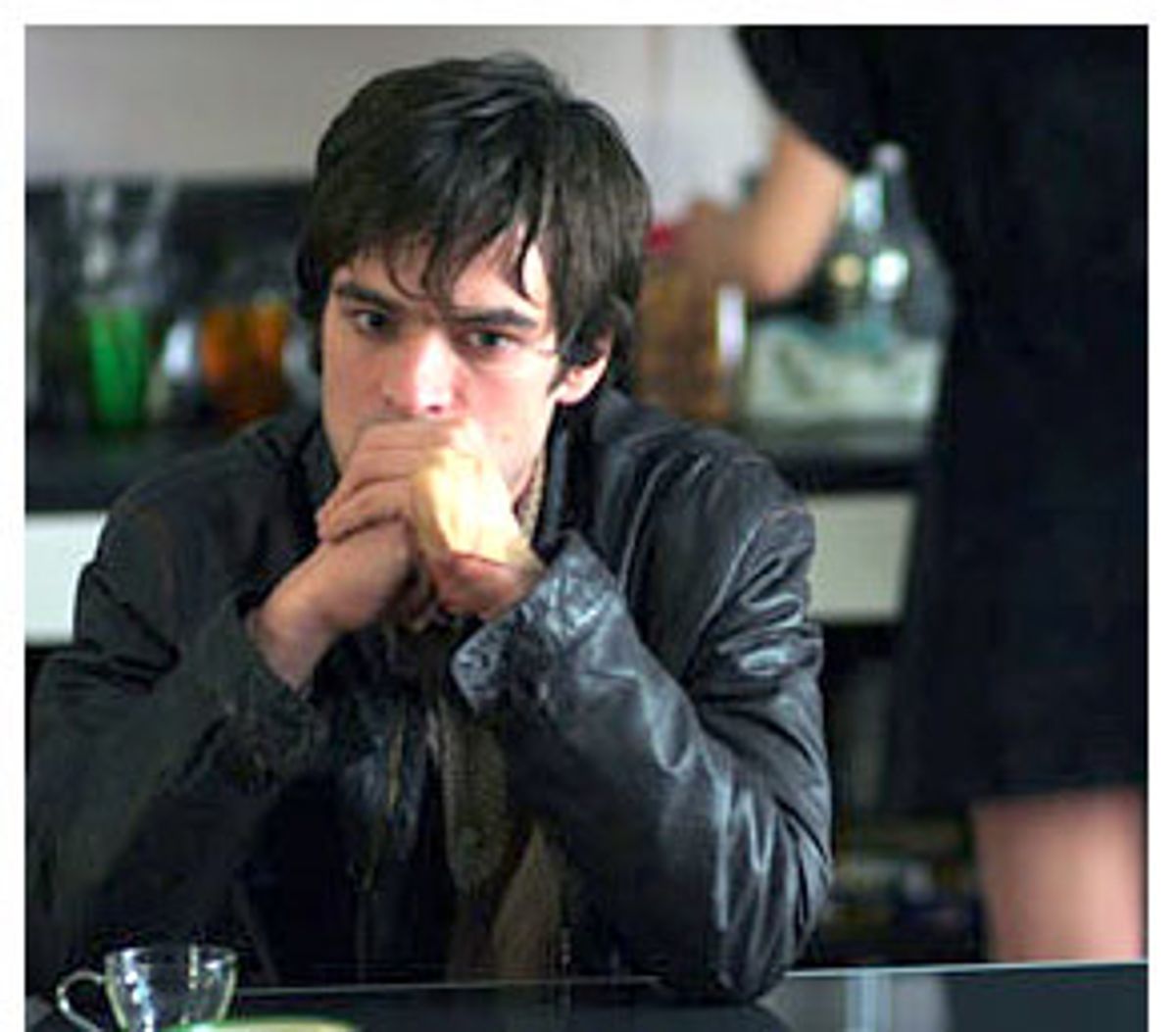 Jacques Audiard's "The Beat That My Heart Skipped" is a distinctly modern picture with its heart in the '70s: It has the nervous, kinetic energy, and the swaggering pioneer spirit, that marked '70s American filmmaking. That makes sense, considering "The Beat" is a remake of James Toback's first picture, the unsettling, mournfully exhilarating 1978 "Fingers," about a small-time hood (Harvey Keitel) who dreams of becoming a concert pianist.

There's sick sex in "Fingers," and some gruesome off-screen violence (one baddie gets a bullet through the eye), but that's all part of the picture's extremely canny grim humor. Everywhere he goes, Keitel's character, the twitchily soulful Jimmy Fingers, carries a cassette player loaded with '50s and '60s pop hits, the soundtrack for his life. "Fingers" is a "Follow your dreams!" musical with a reluctant thug for a hero. It's an astonishing movie debut, and one that has aged beautifully.

Audiard's picture strikes a different tone: The Jimmy Fingers character here is Tom (Romain Duris), who, as in the Toback original, keeps getting drawn back into the life he's hoping to escape by doing chores -- chiefly, collecting money from the local lowlifes -- for his crooked father. Tom's fixation with escaping his old life is much more pronounced than in "Fingers": His desperation isn't so much thrumming beneath the surface (as in Keitel's performance) as it is exploding on the outside.

Tom hires a hardcore music coach, Miao Lin (Linh Dan Pham), to get him ready for his big audition: Audiard shows us how Tom's brutish manners soften into a kind of street-hustle gallantry with Lin, in leisurely counterpoint with Tom's usual business of -- reluctantly -- shaking down deadbeats. (The picture makes Tom's moral quandaries more complex, since one of his employers is a crooked real-estate guy who depends on him to throw impoverished families of squatters out of his buildings.)

"The Beat," like "Fingers," is a rough little picture: Audiard (whose last feature was the superbly offbeat French thriller "Read My Lips") relishes the contrast between Tom's day job of cracking bones (and heads) and his deep yearning to be transformed by the beauty of art. As an actor, Duris is far more recessive than Keitel: The young Keitel had a quality of pixie-ish, Keith Moon-like vulnerability that made him almost immediately sympathetic. Duris, with his dark, surly demeanor and brooding, jutting jaw line, isn't nearly as likable, or as interesting, at least at first. But Duris works to give the performance some increasingly complex layers, and almost grudgingly we come to feel something for Tom. He doesn't like the anger that spills out of him any more than we do; he desperately wishes he could trade it for something else.

Audiard keeps the story in motion by riffing on the tension between the life Tom is forced to live and the life of the mind he wants to live, a delicate balancing act that could have easily degraded into ham-fisted overdramatization -- or sentimentality -- at any time. "The Beat That My Heart Skipped" might not be as intriguingly odd as the picture that inspired it. But like that earlier picture, it bristles with life and energy. It's a movie made with equal measures of bravado and humility -- the same mix of qualities you need to play Beethoven, Mozart or Bach.