I used to gobble handfuls of Advil when period pain knocked me out. But thanks to a magical heating pad, I'm ditching the pills 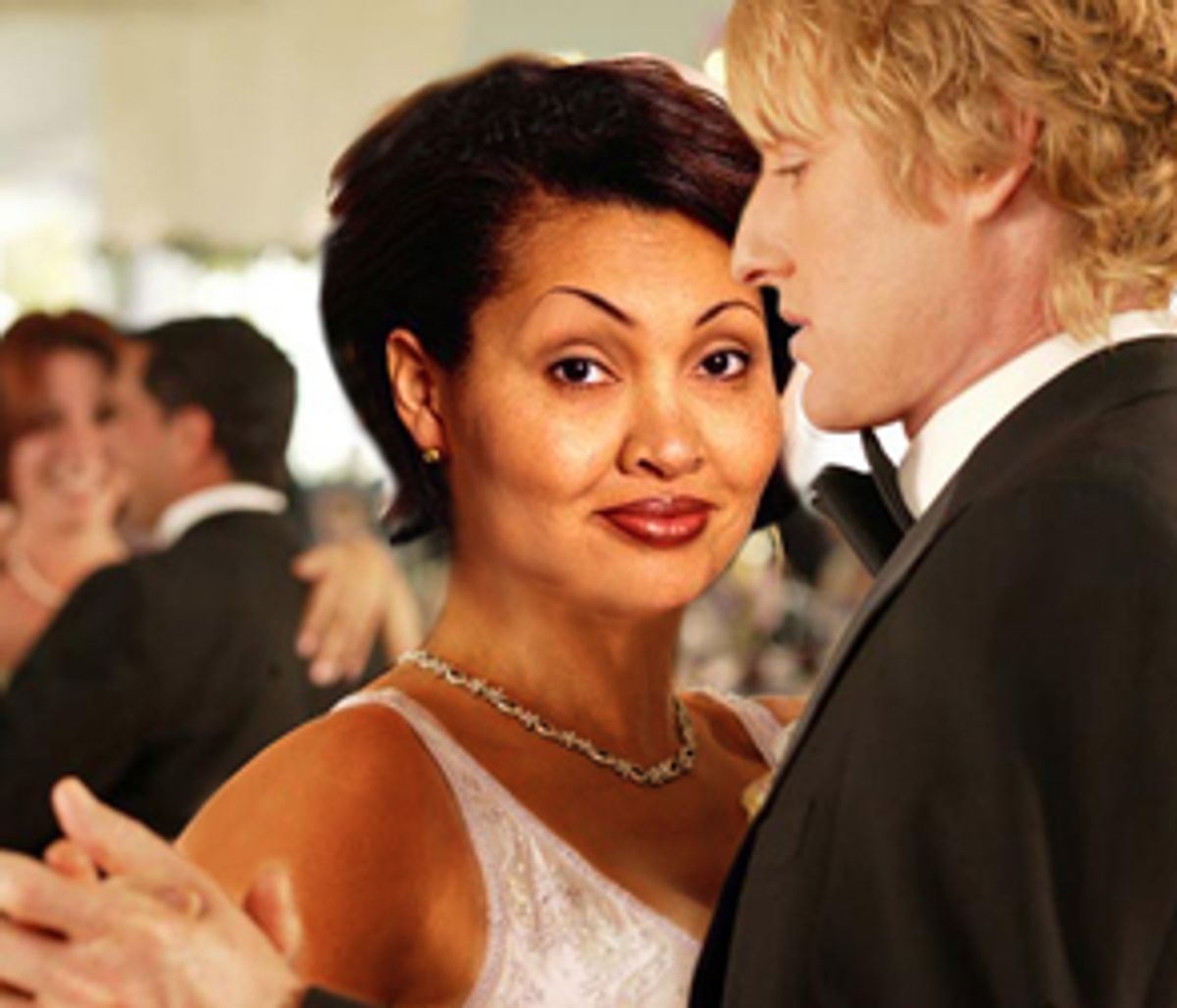 Someone engrave me a silver tampon. As of last August, when I turned 35 1/2, I have been getting my period for 25 years. A quarter-century. Your math is correct: I got it when I was 10 1/2, and I don't even have the giant rack to which I am thus entitled. (Historical note: I am old enough to remember those pads with belts, which, since you asked, are like wearing a hammock.)

But only in the last few years have I started to have monthly bouts of Really. Bad. Cramps. The kind that feel like my midsection's locked in a vise. The kind that wake -- and keep -- me up at night, toggling between Spike and Animal Planet until the drugs kick in. The kind that -- especially since I've been trying to get knocked up -- are pretty much my uterus' way of saying, "BWAAH HAH HAAAAAH!"

So lately, I'd been dreading my period in more ways than one.

(Gentlemen, if you've made it this far, keep reading. If you, in a Sensitive Guy Unafraid To Purchase Lady Items moment, introduce the product I am about to describe to the woman you love, I am telling you, she will be yours forever. They're actually not even in the Lady Items aisle, so you're golden.)

Then a friend recommended ThermaCare Menstrual Heat Patches. They're like cordless heating pads -- "portable heat therapy" -- and in fact, ThermaCare makes several kinds, designed for lower back, knees, etc.; the Lady kind adheres to your underwear, a big white swath of succor.

Supposedly -- like those little pouches you put in your ski gloves -- they contain iron and charcoal that heat up when they're exposed to oxygen in the air, but I'm pretty sure they're magic. At the risk of sounding like a PSA ("Hey, kids! Try getting high on life!"), they are so much better than drugs. Not only do they not dissolve your stomach lining, like the handfuls of Advil I used to take for relief, but they also actually work. They heat up almost instantly, and soothe the pain almost as fast. I go to bed with one on, I sleep through the night, I wake up, it's still warm. I walk around with one hidden under my clothes, thinking, "Too bad all you poor slobs don't have a secret toasty little friend like mine!"

I am telling you, it's enough to make you look forward to that time of the month.