The bad news: No, it's not better than the original. The good news: It's still really, really good. 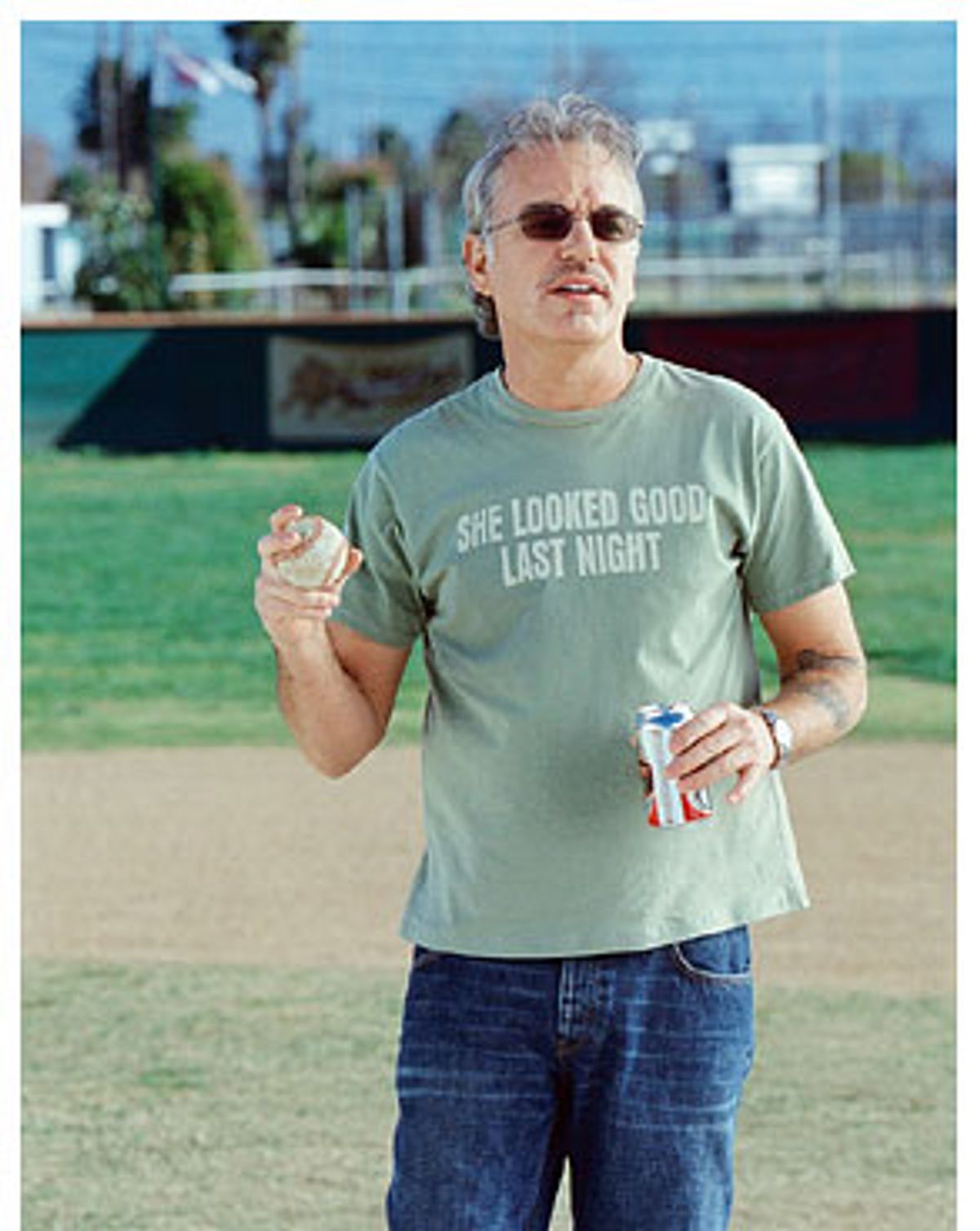 Richard Linklater's new version of Michael Ritchie's boisterous and brilliant 1976 baseball comedy "Bad News Bears" isn't better than the original -- how could it be? That picture, aside from being extraordinarily well-paced, had a brazenness that you didn't see in kids' movies at the time (and don't see today, even though parents are always lamenting how sophisticated their children are). The original earned a reputation for its bad language, which included the famous line, delivered by the young hothead Tanner (Chris Barnes), about the team's being made up of "Jews, spics, niggers, pansies and a booger-eating moron" -- as fabulously offensive a line as a screenwriter (in that case, the late Bill Lancaster, son of Burt, whose screenplay won him a Writers Guild Award) could ever dream up, but also, if you think about it as a metaphor for what this country is made of, a touchingly inclusive one.

But it was the spirit of the original, even more than any forbidden language, that made it so freeing. (Plus the way the themes of honor and sportsmanship went down like soda pop -- they may be potent, but they're so skillfully underplayed that they're not assaultive.) Linklater has taken great care to preserve that spirit in this new "Bad News Bears," and in many ways his movie correlates with the original note for note. Using Lancaster's script as a starting point, writers Glenn Ficarra and John Requa (who also wrote the exquisitely naughty "Bad Santa") have retooled much of the language -- the "booger-eating moron" survives, though not the rest of the line, but like the original, the picture makes the point that even though kids are aware of racial differences, they don't necessarily use them to pass judgment on their peers, the way sometimes even well-intentioned grown-ups do.

Billy Bob Thornton is Morris Buttermaker, the boozing ex-has-been ballplayer (he's several steps removed from his dim, vague glory days) who has been hired by a rich, type-A lawyer-mom, Liz Whitewood (Marcia Gay Harden), to coach a team of kids who have been shut out of the local kids' baseball league because they're not good enough. Buttermaker takes her check, gladly ("Is that thing glued to your fingers?" he drawls irritably when she's not quick enough in handing it over). But like his earlier counterpart, played by Walter Matthau, this Buttermaker doesn't seem to like kids very much -- any kids. But the more he gets to know this particular gang of squirts, the more they grow on him. His team includes boys of Armenian and Indian parentage (Aman Johal and Jeffrey Tedmori, respectively), as well as a kid in a wheelchair (Troy Gentile) and, of course, the foul-mouthed anger-management nightmare Tanner (played here by Timmy Deters with hilariously put-on aggressiveness). When Buttermaker realizes how hard the kids take it when they lose, he recruits an ex-girlfriend's daughter (Sammi Kane Kraft) and a local bad-boy skateboarder (Jeffrey Davies), both killer athletes, to give the team the juice it needs.

Linklater seems to genuinely like working with kids, and as he already proved with "School of Rock," he knows how to riff on their unpredictability without resorting to any "Kids say the darnedest things" cutesiness. He also takes a few dangerous chances here, particularly by including the wheelchair-using character, Hooper, whose belligerence (one of his first lines is "That's right, I'm in a wheelchair!") is played for laughs, although we also come to realize that it's an act, a test of what he can get away with, and not a part of his true character at all. And in a spin on the old routine of taking dads to task for working so hard that they don't spend enough time with their kids, Linklater also includes a ballsy scene in which Buttermaker calls Liz on the carpet for not stopping to think about how she's raising her son, despite her aggressiveness in looking after him -- a comment on contemporary parents who strive to do everything right by their kids but sometimes fall down on the job in ways they can't even see. (It's important to note, though, that Linklater also humanizes Liz and doesn't make her a villain.)

The kids in "Bad News Bears" are great fun to watch, but Thornton steals the show. He may be younger and, at least conventionally speaking, better-looking than Matthau was in the same role, but his character is even more enjoyably dissolute. He has a coterie of girlfriends recruited from the local strip joints as well as Hooters (where he takes the kids for post-game celebrations -- they're less interested in the hooters than they are in the French fries). He doesn't give a damn about what he should or shouldn't say to these little pitchers, batters and outfielders with big ears. ("You've got a swing like Helen Keller at a piñata party," he berates his innocent charges.) Buttermaker works as an exterminator, and at one point he takes the kids on the job with him. When two of them start squirting one another with highly toxic insecticide, he leaps out of the bushes to break it up. "Stop it!" he tells them, and after waiting two beats, adds, "That stuff's expensive!"

Thornton gives us a Buttermaker who's recklessly handsome in a surly sort of way, and his sick sense of humor doesn't hurt, either. It's a hugely entertaining performance, but even though it's very different from the terrific one Matthau gave, it doesn't lead the picture too far astray from the tone of the original. Linklater includes several nods to the first picture -- including a shot of an embroidered peasant blouse hanging in a vintage-clothing stall, a subtle but clear homage to the haute-hippie outfit Tatum O'Neal wore in her first scene in the original movie. (And the movie's poster is a nod to the one Mad magazine artist Jack Davis designed for the original.)

Hollywood remakes are everywhere this season, and audiences seem to be tiring of them, with good reason. But at least Linklater isn't just picking the bones of his forebears; he honors them as they deserve. "Bad News Bears" may be about bratty upstarts, but Linklater is enough of a grown-up to know that sometimes it's not a bad idea to listen to your elders.