Savor the end of summer with the season's best novels, including the latest from Cormac McCarthy, Kathryn Harrison, Kelly Link, Bret Easton Ellis and more. 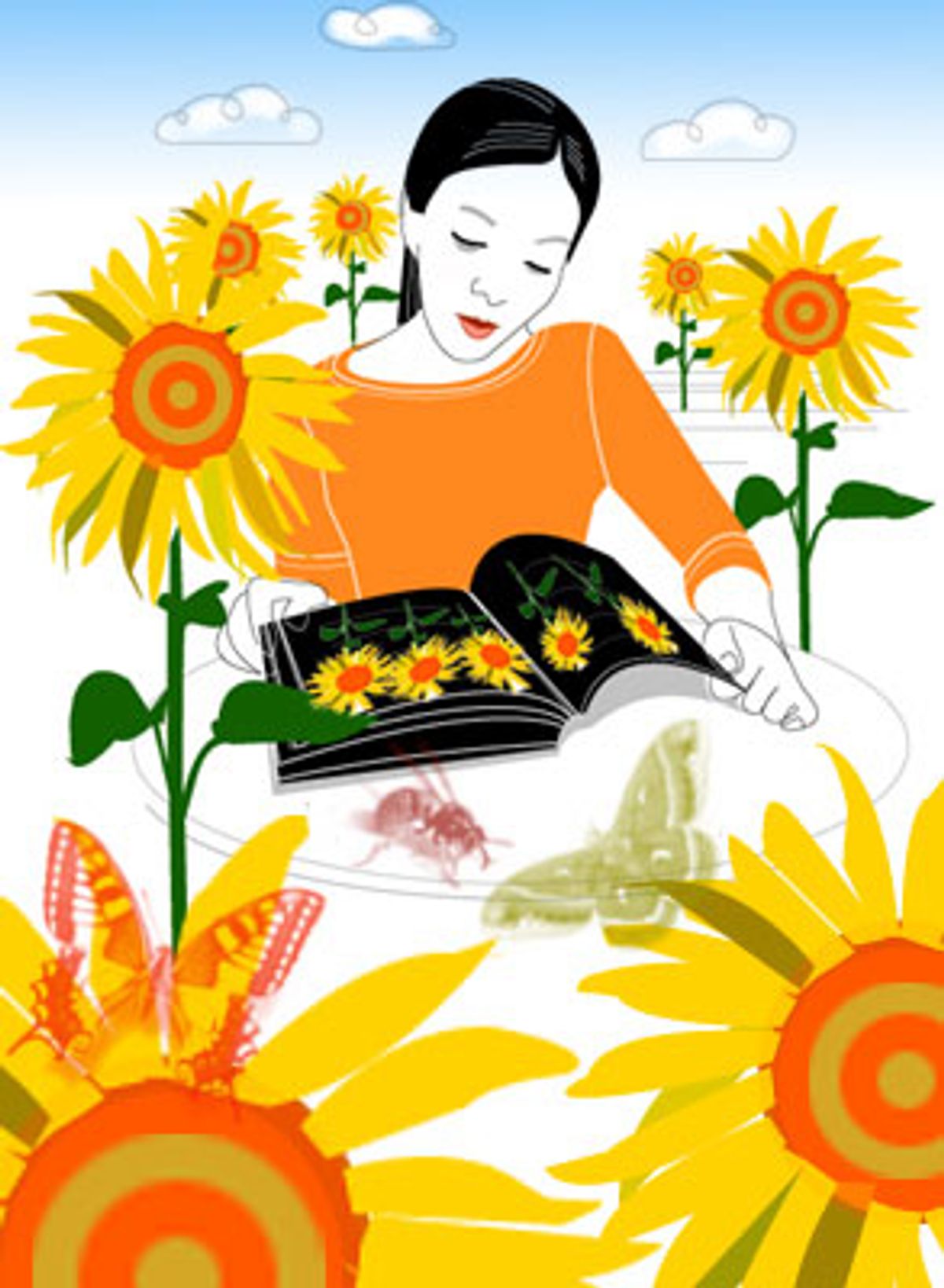 It's sad, but true: Summer is almost over. Soon, we'll trade in weekends at the beach for long walks among falling leaves, warm sunsets for chilly evenings, strappy sandals for boots with buckles. Soon -- but not yet. There are still a few weekends until the seasons change, and before you rush to pull down your beach umbrellas and fold up those big terry towels, why not try to get a few more afternoons on the boat, the water, or the back porch? Soak up the sun while it's still hot -- and while you're at it, grab a great read from our list below.

In the early part of the summer we recommended the best literary novels and most entertaining beach reads to tote along on your adventures. But the hottest months have brought another batch of terrific fiction, and we wanted to highlight the best books you might have missed before the autumn chill sets in. Our hot picks are listed below. You won't go wrong with a single one.

"Lunar Park" by Bret Easton Ellis
In this quasi-memoir-turned-ghost story from the notorious '80s Brat Packer, a character named Bret Easton Ellis tries to outlive his life of excess.
Reviewed by Laura Miller

"Necklace of Kisses" by Francesca Lia Block
In this lyrical fairy tale, Weetzie Bat -- the post-punk heroine of Block's young-adult books -- finds herself all grown up.
Reviewed by Andrew O'Hehir

"No Country for Old Men" by Cormac McCarthy
The lord of horses and cowboys follows a modern-day Texas manhunt -- and a botched drug deal -- in this hard-boiled cinematic thriller.
Reviewed by Ira Boudway

"Magic for Beginners" by Kelly Link
Another entrancing collection of surreal suburban tales from the author of the underground hit "Stranger Things Happen."
Reviewed by Laura Miller

"Envy" by Kathryn Harrison
From the author of "The Kiss," a gripping, unsettling story about a middle-aged psychoanalyst's emotional and sexual adventures.
Reviewed by Amy Reiter

"A Factory of Cunning" by Philippa Stockley
In this well-crafted comedy of manners, a wickedly charming woman with a secret past stirs up trouble in 18th century London.
Reviewed by Laura Miller