When I met my sophisticated, globe-trotting roommate, I was desperate to impress. Who knew I'd win her over with a bottle of liquid soap? 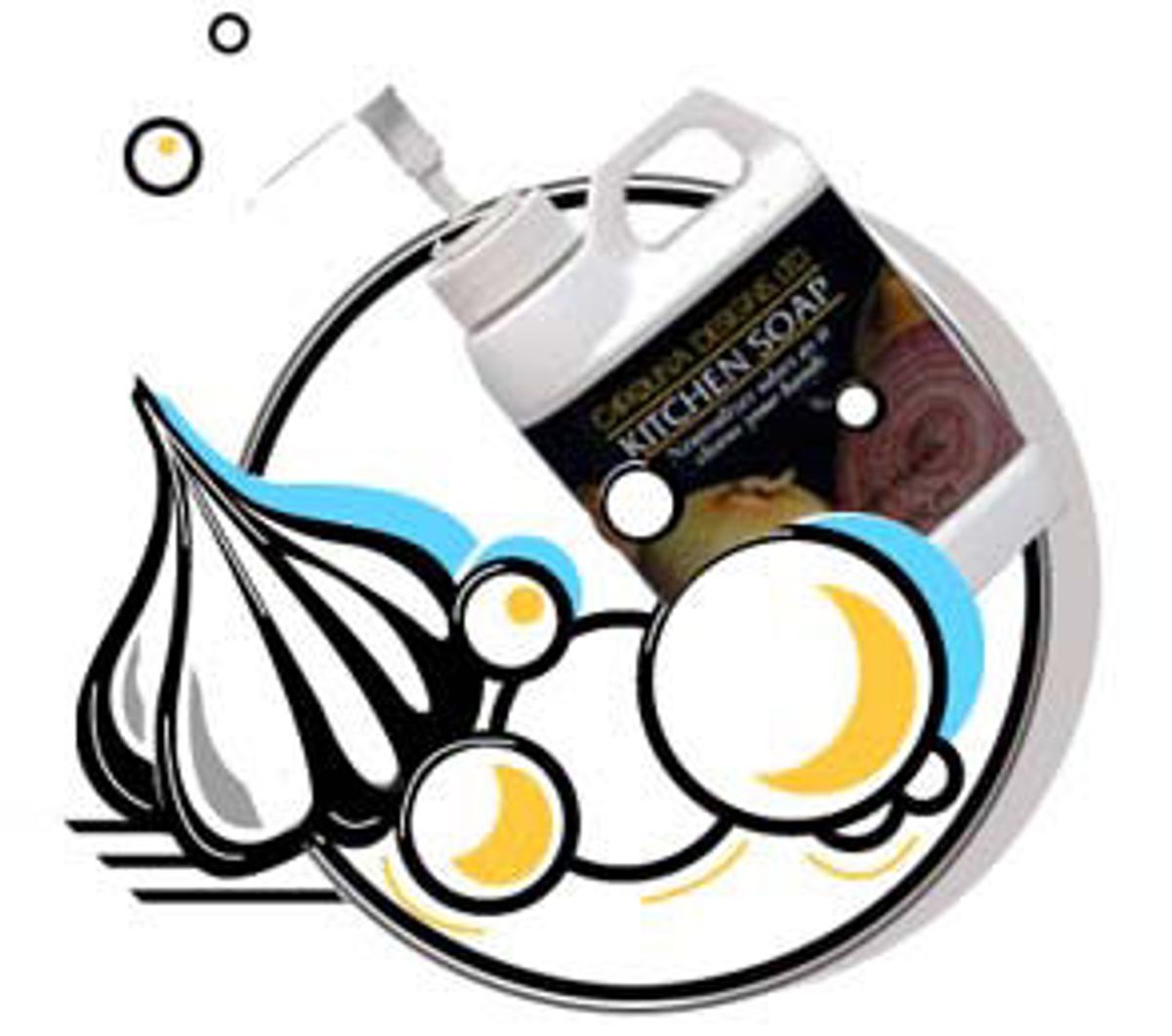 When I was 14, I left home for a boarding school in Delaware and was assigned a roommate named Veronica, from Caracas, Venezuela. In case she didn't speak English, I spent the months before we met envisioning us inventing our own sign language. On the first day of school she showed up in an ankle-length Ralph Lauren sundress, kissed me on both cheeks, and chatted to her parents in a linguistic braid of fluent English, French and Spanish. Following the three of them up the stairs to our dorm room, my mom and I exchanged looks of dismay.

My chief concern was that boys would ignore me when my glamorous roommate was around -- a fear that was largely justified, considering Veronica was a ringer for Catherine Zeta-Jones. My mom had other concerns: Did our jean shorts and minivan look pathetically suburban? Would we all find enough in common to make parents' weekend chitchat? Her ensuing attempts to bridge the culture gap had their share of misfires. Reasoning that the schmaltzy Christmas Spectacular at Radio City Music Hall was "a slice of Americana," she arranged an outing that Veronica's father pronounced punishingly boring. For reasons none of us can remember, we even tried dinner at a restaurant where patrons grill their own steaks over a fire pit, which left all of us reeking of charred meat and smoke. But eventually, my mom hit on the unlikely gem that endeared us to Veronica's family forever: liquid hand soap.

Carolina Designs kitchen soap is mostly available at garden stores, and comes in a squat, utilitarian white pump bottle with a dated-looking color photo of onions on it. At around nine bucks per seven-ounce bottle, it's pretty expensive for suds. But what it lacks in beauty and thrift it more than makes up for in its power to magically eliminate the scent of garlic from your hands. Or the scent of onions, or fish sauce, or wet dog. I have no idea how it accomplishes this, but it's not by overpowering all the other odors with its own perfume. After using it, my hands just smell slightly lemony and exquisitely clean. The soap is clear and not too viscous. It lathers well but doesn't leave your sink full of foam, and it doesn't make your hands chapped or slimy. It is a soap star.

Veronica's family regularly hosts elegant, multinational dinner parties, and her older brother trained as a chef, so we hoped they'd find use for our wonder product. Still, when we sent it as a Christmas present, I fretted they would think it too cheap to be a worthy gift, or be underwhelmed by its Home Depot aesthetic. But they loved it. Where could they purchase it, they asked, or would we send more? When did we think it might become available outside the U.S.? To this day, when I visit Veronica's blazingly chic mother at their ski house in Vail, Colo., she reminds me what she'd like for Christmas: Soap, soap and more soap.

Not that the soap would be any less heavenly if the out-of-towners had been less than impressed. But it feels good to pass on a great find. My confidence thus bolstered, I've become a Carolina Designs kitchen soap evangelist. My boyfriend, who used to handle garlic only when protected by rubber gloves, now has no excuse to avoid mincing. I had to rein in my current roommate from using the handy pump bottle to wash the dishes. And though I'll be plunging myself into credit-card debt to be a bridesmaid in Veronica's wedding in Switzerland next summer, at least I can give her a sudsy, nine-dollar wedding gift I know she'll appreciate.