The culture war over Katrina

Right-wingers point to blacks looting and see a Hobbesian war of all against all. Liberals see a failure of civilization to help the poorest among us. 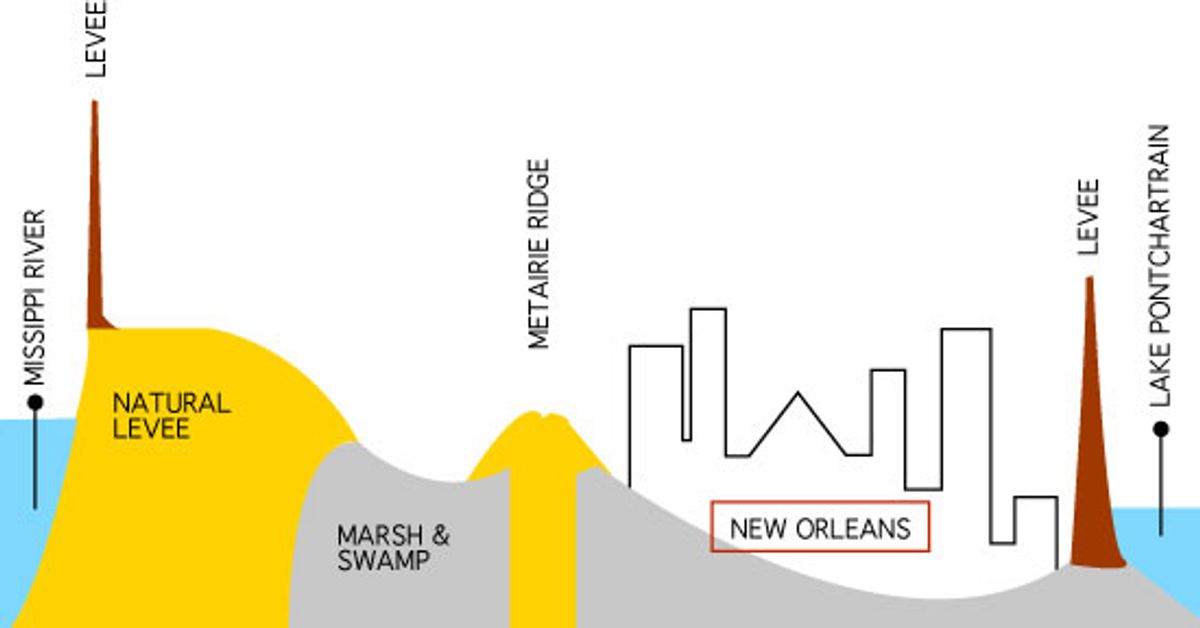 To make the case for a strong sovereign, Thomas Hobbes (1588-1679), whom many consider Britain's greatest political philosopher, asked his readers to imagine what would happen in a state of nature. Without authority, he wrote, there would be a perpetual war of all against all, and the conditions of life would be "nasty, brutish, and short."

We no longer have to imagine a state of nature; in the wake of Katrina's devastation, we see one raging full force in our own country. Remove authority, and what you get is what you see: Although there exists a remarkable amount of heroic self-sacrifice and care-giving beyond dedication in New Orleans, humanity's most altruistic instincts are overwhelmed by images of looting, rape, vigilantism, starvation and death.

Responses to Katrina, like responses to Hobbes, can be divided into two broad camps. There are those who say that a state of nature reveals humanity as it really is; we are little more than animals, depraved creatures burdened by sin and self-interest and desperately in need of the firm guidance that only a deity or armed force can provide. For others, by contrast, the state of nature is a reminder of where we would be if we had not invented civilization; we are not animals driven by nature but builders of societies capable of keeping nature at bay. Reminded by anarchy of what a precious achievement civilization is, we transform examples of humans acting at their worst to do everything in power to help them act their best.

Remarkably for a society as modern as the United States, a surprising number of commentators find themselves attracted to the raw brutalities of nature revealed by Katrina. For them, the fact that so many of the victims are black is not just an accident; Africa, and by implications African-Americans, have traditionally been viewed by whites, especially by whites in the South, as one step removed from nature. The ever self-righteous pundits on Fox News find that images of black young men walking off with plasma-screen televisions are just too convenient to ignore. Humans as depraved as these barely deserve our help. "It makes no sense to spend billions of dollars to rebuild a city that's 7 feet under sea level," as House Speaker Dennis Hastert put it. "It looks like a lot of that place could be bulldozed."

In the state of nature, no one is responsible for you. The situation in New Orleans may look like chaos, our right-wing brethren say, but in reality it is not that different from a market economy in which everyone is responsible for the choices he or she makes. People may be suffering, but, as Federal Emergency Management Agency director Michael Brown put it, residents "chose not to leave the city." Left unsaid, but implicit in the idea of choice, is that we ought to be wary of extending too much help to people so unable to act in their own best interest that financial assistance is likely to be wasted on them. Of course, it is easier to choose to leave if you can afford a car, but no one ever said that fairness reigns in the state of nature.

Fairness may not run rampant in the state of nature, but vigilantism does. For every commentator lecturing the poor for looting, others find understandable, and maybe even a touch admirable, those who pick up guns to defend their provisions against -- well, you don't really have to spell out whom they fear. Order is preferable to chaos, but if order can only be maintained by a government that might have to raise taxes and call its National Guard home where it belongs, then perhaps chaos is preferable to order.

There is a perverse logic working here: If Americans learn how hard it is to pacify New Orleans, perhaps they will understand why our military cannot control Baghdad.

By contrast, the residents of New Orleans themselves, and the sympathetic members of the media covering their plight, sum up their political philosophy in one word: "help." That is, in fact, one of the most important words in the history of Western thought. Why shouldn't desperate human beings be deserving of the help the more fortunate can provide them? Once human beings start helping each other, society comes into existence. And once we have society at our disposal, we need no longer sit back and allow disaster to unfurl, irrespective of whether that disaster is caused by nature or our own ignorance.

For those who think this way, the tragedy of Katrina is a human one as well as a natural one. We knew it was coming. Our government anticipated it and even, when it had more funds available to it, developed plans for meeting it. Far from being responsible for their own plight, the victims are innocent; blame instead belongs to those who cut the funding for disaster relief, sent the troops out to wreak havoc abroad rather than keep order at home, and were so slow to respond because they lacked the empathy to put themselves in the place of those so unlike themselves.

Socially created, Katrina's chaos can be socially cured. Horrifying as its stories are, they will serve a positive purpose if we use them to talk about race, poverty and disaster planning. The 1755 Lisbon earthquake launched the Enlightenment; since a good God could not have killed so many innocent people, philosophers began to argue that humans were themselves responsible for the good and evil around them. Hurricane Katrina's devastation could have the same consequence: If government could have prevented it, and if government is required for dealing with it, then could we not at the least stop bashing government? Government, for modern people like us, is civilization; it is what keeps us from descending into the state of nature that, like Lake Pontchartrain, threatens the earthly city in which we live.

Some worry that the events unleashed in the aftermath of Katrina will inflame the American culture war. If only we could be so lucky. Our culture war is puny when compared with Hobbes' war of all against all. As we watch the tragedy of Katrina unfold, we are not talking about relatively insignificant matters such as who should marry whom. We are talking about civilization itself, why its invention has been humanity's greatest accomplishment and why we should do everything in our power to protect it. That we have so many people in our midst, including in the seats of power in Washington, who cannot understand what an improvement society is over nature is a tragedy fully as destructive as Katrina's. And when the totality of that tragedy is reckoned, it may cause more death and destruction than nature is capable of doing.