My mother is 65 and has always had health insurance. But since President Bush announced his plans to overhaul Medicare, she's worried she may never be able to retire. 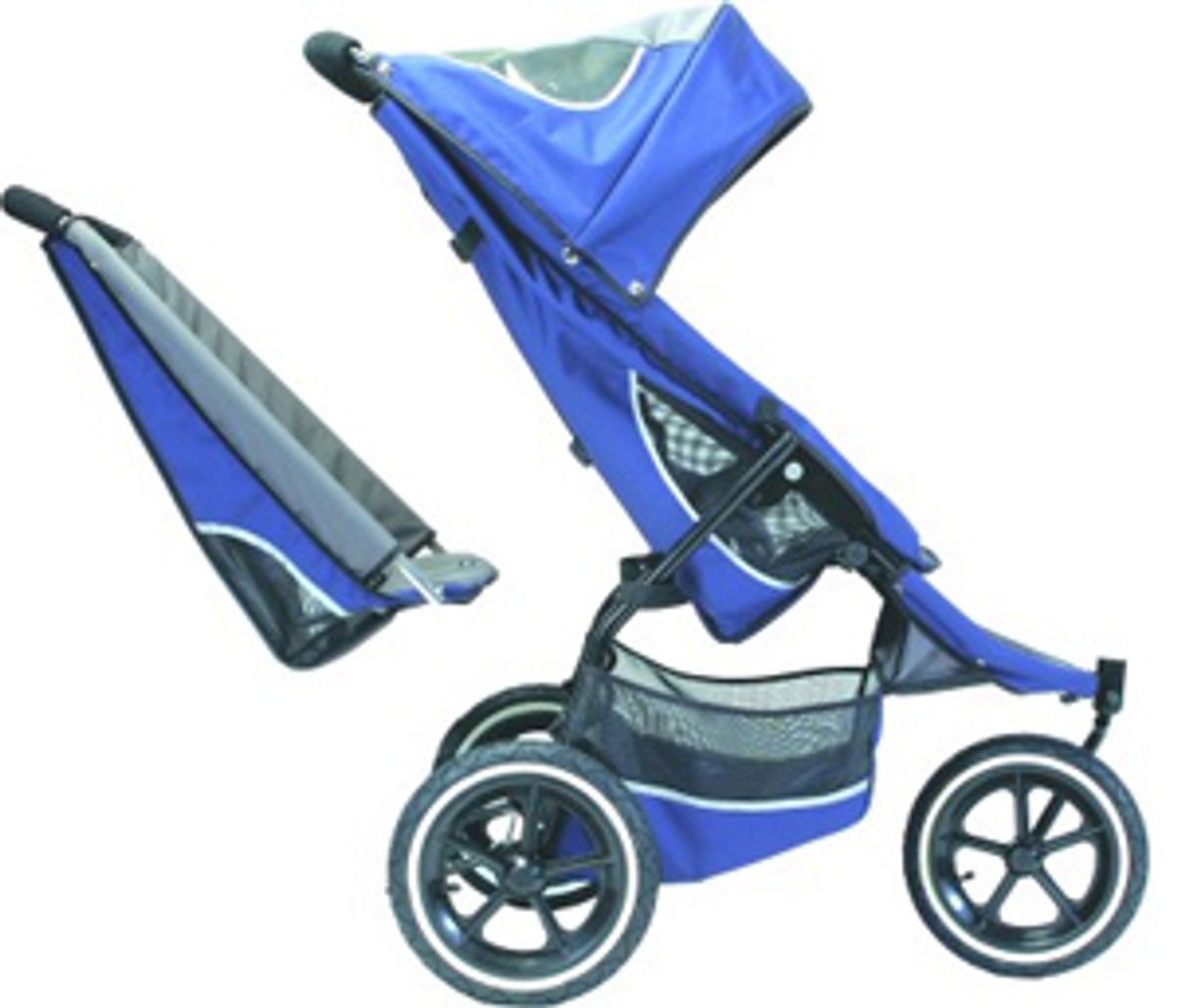 A couple of months ago, as I sat at my mother's hospital bed staring at the 4-inch gash left across her throat from parathyroid surgery, I couldn't help but feel both stunned and grateful. Stunned that a person can survive an operation that appears identical to the act of a crazed serial killer, and grateful that my mother has the health insurance that allowed her to get such high-quality surgical care and the prescription coverage that maintained her health until the surgery could be scheduled.

My mother has been working steadily for the past 45 years, and she not in the best health. She has high blood pressure, diabetes and arthritis, and I know she would like to stop working before ill health prevents her from enjoying the activities -- traveling, gardening -- she has been putting off until retirement.

She cannot retire, however, because as soon as she does she will lose her health insurance. Even with the vaunted Medicare prescription coverage passed by Congress in 2003 and signed with much fanfare by President Bush, my mother's medication costs will quintuple. Under the new plan, even if my mother develops no new ailments, even if her physicians never change her medications, even if she never, ever gets sick again, 15 percent of her gross retirement income will go to medications.

Much has been written about the mendacity behind Bush's plan to privatize Social Security, about the fact that the "crisis" about which the president shrills is trumped up to scare voters. Medicare, however, is facing a true crisis, one that could lead to a catastrophe for people like my mother.

There are currently 40 million Medicare beneficiaries. By 2030, when the baby boom generation joins the rolls, that number will double. There is simply no way we are going to have the resources to pay for 80 million Medicare beneficiaries at our current tax rates. And yet, instead of dealing with this looming fiscal crisis, debate and "reform" have been entirely focused on the prescription plan.

Now, don't get me wrong, I'm all for a prescription plan. The actual cost of my mother's medications is $1,500 a month. My father's are also nearly that high. Without prescription coverage my parents could not afford medications and also pay for luxuries like, well, food. But Bush's prescription plan, slated to cost $400 billion over the next decade, will actually cost at least $700 billion, according to Jonathan Oberlander, a professor of social medicine at the University of North Carolina-Chapel Hill and the author of "The Political Life of Medicare." For a program already facing tremendous cost increases, this would be a disaster.

The Medicare prescription plan's worst crime is that it is a huge financial boon to the drug companies. It guarantees that they will be able to set whatever prices they want for the drugs they produce, and it bars the U.S. government, one of the largest purchasers of prescriptions in the world, from negotiating for discounts. Medicare must simply pay the prices set by the pharmaceutical companies.

The other problem with the new Medicare prescription plan lies in its baroque design. Oberlander says that "virtually no one who voted on this legislation understood these benefits, and certainly no one who is going to use them understands them."

My mother has a master's degree in public health. I went to law school. And still it took us hours to come up with an estimate of what her prescription costs would be under the new prescription plan. I would feel worse about this, and about not being sure if our calculations are even accurate, if it weren't for all the misinformation and errors in the government's own 2006 Medicare Handbook. Hell, if they can't understand their own law, how can they possibly expect us to?

My mother and I came up with a figure of close to $6,000 per year for her prescriptions. We think we're right, but neither of us is entirely sure. Maybe I'll ask Professor Oberlander to check our math.

This is, by the way, only one of many confusing calculations Medicare compels its beneficiaries to make. A senior citizen also has to decide which plan to go with, whether to opt for the prescription plan plus traditional Medicare, for one of the HMOs, or for one of the many others in the alphabet of choices. And then there's Medigap. Because Medicare is limited -- it ends up covering only about 50 percent of a person's out-of-pocket medical costs -- those who can afford it spend about $2,000 a year to buy supplemental insurance to cover the cost-sharing gaps.

Are you confused? Are you bewildered by the range of choices? Are you anxious at making an error with potentially terrible ramifications? Now imagine you're 88 years old. And a little forgetful. Or ill.

Oberlander calls the prescription plan "a theory in search of a population." The theory, known as consumer-driven healthcare, posits that healthcare costs in this country are high because people are wasteful. We don't take personal and financial responsibility for the healthcare we use; we don't "own" our own healthcare choices and medical bills. In the private sector, advocates of consumer-driven healthcare support medical savings accounts. In Medicare, they support a competitive market, in which beneficiaries shop around for the best deal among dozens of different plans. The problem is that when it comes to Medicare, the Republicans have imposed this theory on the precise population least able to make these kinds of decisions.

Oberlander says that when the Medicare prescription plan becomes a reality on Jan. 1, 2006, we will have an $800 billion mess on our hands. There is tremendous need for counseling and information, and he says that the limited offerings of the Centers for Medicare and Medicaid Services fall far short of what is necessary.

Whatever its current funding woes, Oberlander points out that as programs go, Medicare as we have known it has been very successful and fairly efficient. A tremendous amount of data shows that Americans don't fare well in terms of health when compared with residents of other countries. (For example, our infant mortality rate is higher than that of almost all other Western nations.) The Medicare age group is the only one where that isn't true. Its funding crisis has come about because it is buying healthcare in the most expensive and inefficient market in the world.

In his June 13 column in the New York Times, Paul Krugman wrote that "the time will soon be ripe for another try at universal coverage." Perhaps part of the legacy of Hurricane Katrina will be this: that our divided nation can no longer afford to ignore its poor and vulnerable.

Even though Krugman noted that the seemingly "invincible" insurance lobby would attack any healthcare-reform program, there was an optimism to his tone that I'm afraid Oberlander doesn't share. Like Krugman, Oberlander believes that without reform we're doomed to a radically unequal society, where people with resources will have decent healthcare, while even people solidly ensconced in the middle class, like my mother, will end up spending a huge portion of their money on healthcare expenses. Oberlander believes that even though we all agree there's a problem, and even though public opinion is in favor of a solution, we are not likely to see reform. "The resilience of the status quo in U.S. medical care should not be underestimated," he writes. He is in a decidedly pessimistic mood.

So is my mother.

I tell her not to worry so much, that she has children who will take care of her, that we will pay for her prescriptions and for her Medigap policy if need be. But my mother is an independent woman. She has worked and paid taxes for a very long time. It sticks in her craw that in her declining years the money she squirreled away for her retirement will be used to pay for Cardizem CD and Glucophage, rather than for things like the tour of Scandinavia she has dreamed of all her life.