Congress' latest idiotic effort to make the airwaves "decent" explains why Americans favor lawmakers about as much as telemarketers and drunken drivers. 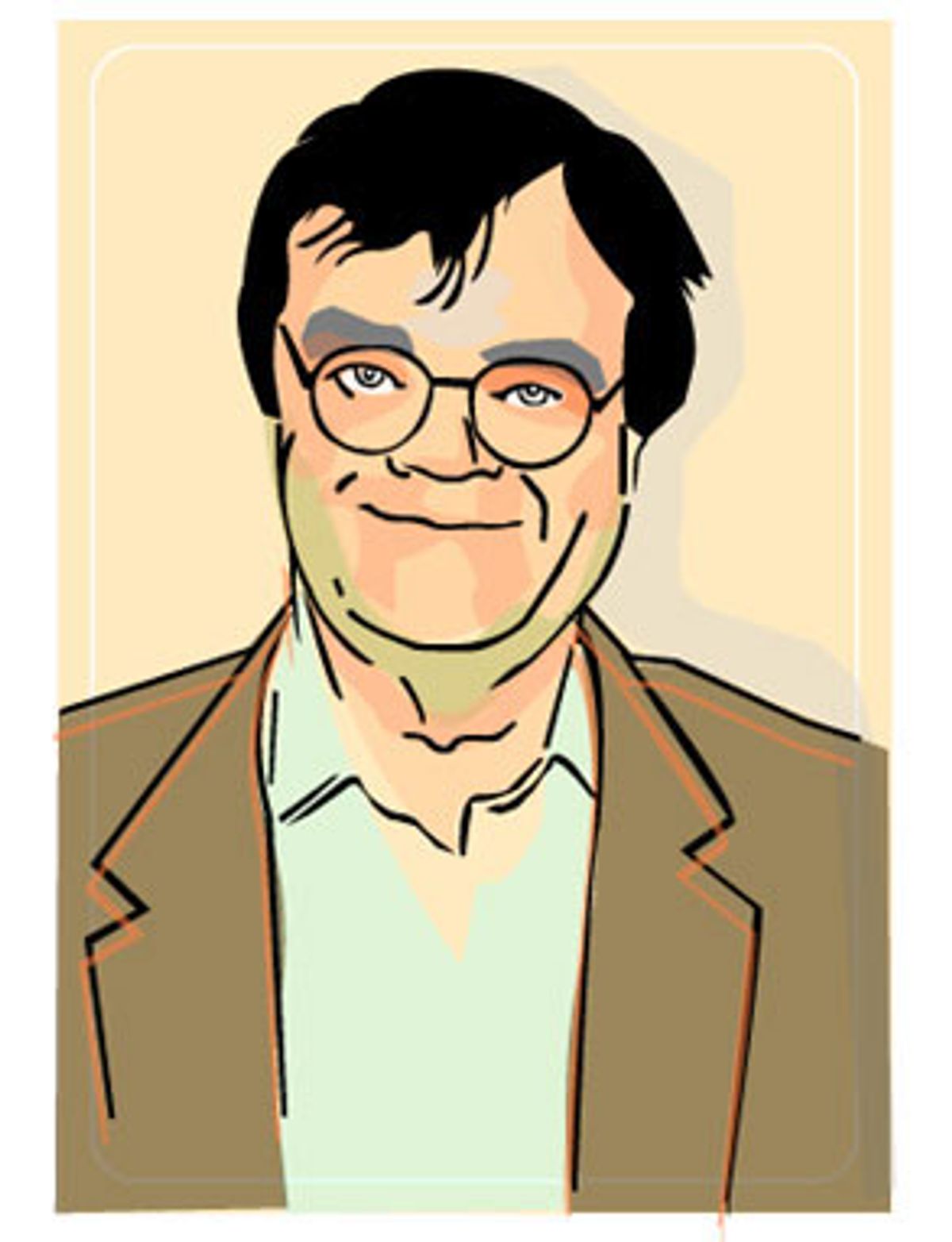 One of the benefits of Katrina is how it got Congress to focus on real things: the relief of suffering and devastation and eventually an investigation to learn why Homeland Security stumbled so badly. And to cancel the nonsense for the time being, such as the push to roll back the estate tax, a private bill for the relief of billionaires; and the Broadcast Decency Enforcement Act, a high-water mark of official stupidity that swept through the House and now is lapping at the doors of the Senate.

The BDEA is the anti-Janet-Jackson's-nipple bill that would make broadcasters liable for fines of up to $500,000 for any obscene, indecent or profane material they disseminate. Every congressman who voted for it should have his or her name engraved on a brass plaque on the Monument to Cowardice.

To the CBS network, a half-million is petty cash, but to the manager of a radio station in Lexington, Ky., it may mean extinction. So when you hang that enormous sharp sword over his head, you force him to monitor closely everything uttered, muttered, sung or chanted on his airwaves. It is not possible to do that and still have a wife and children. So the station manager is forced to cut out any programming that is original or that originates live and switch over to syndicated programs that come with a Decency Guarantee. Or else live in fear.

Talk about abuse of government power. Talk about government intruding into the lives of people to no good purpose whatsoever.

This summer, a radio station canceled a radio show of mine because I read a poem that used the word "breast." The poem was far from lascivious or obscene. If you'd read it to your Aunt Esther in Greenville, maybe she would blush faintly. But the word "indecent" can be interpreted so many ways and a Federal Communications Commission hearing would be long and tedious and the show is broadcast on 500 radio stations, so the fine would come to $250 million, or about half the cost of a baseball stadium, which is a lot to pay for freedom of speech, and what boob would want to take those risks? So, here in the land of the free, freedom won by brave men whose speech was salty and whose interest in women was keen, a man cannot say "breast" on the radio. How do these people manage to order Kentucky fried chicken?

The Broadcast Decency Enforcement Act illustrates beautifully why the American people's opinion of Congress is only slightly more favorable than our view of telemarketers and drunken drivers. You need go no farther. Congress can sometimes be so removed from reality that it goes after a mosquito with a chain saw. The word for this is dementia.

I would feel better about the law if Congress held itself to the same high standards and subjected members of Congress who utter obscene, indecent or profane things to the same heavy penalties.

If Sen. Bleaughhh, posing on the Capitol steps with a delegation of 4-H'ers from Cooterville, should slip and fall on his hinder, and land on a hemorrhoid the size of a Concord grape, and suddenly make a vulgar reference to holy excrement and call down God's wrath all in one succinct phrase -- shouldn't there be some recourse for the decent and God-fearing just as there would be if Howard Stern had said it?

What a horrible experience for those 4-H'ers. To travel all the way to Washington and stand in awe at the gaudy splendor of it all and get the chance to shake hands with an actual U.S. senator and suddenly the old fattycakes cuts loose with some ripe language you didn't hear at the prayer breakfast -- bummer!

What rules do we have in place to protect schoolchildren from some old demented Republican walking around exposing his right nipple and saying crude things and waving sparklers? None that I'm aware of. A Congressional Decency Enforcement Act would specifically forbid the waving of genitalia, while either whooping or not, or exposing the mammary glands, either male or female, or exposing the posterior (also known as "mooning"), or referring to the posterior, or to fecal matter, whether chicken, horse, bull or any other species, and a half-million-dollar fine would be a good deterrent, though I'd prefer locking offenders in the stocks and pelting them with offal, dead cats, fish heads and rabbit pellets. I do not think you can ever do enough in behalf of our children.