Talk back to Salon!

Editors, step aside. Now Salon lets readers post letters about stories themselves. Here's how it works. 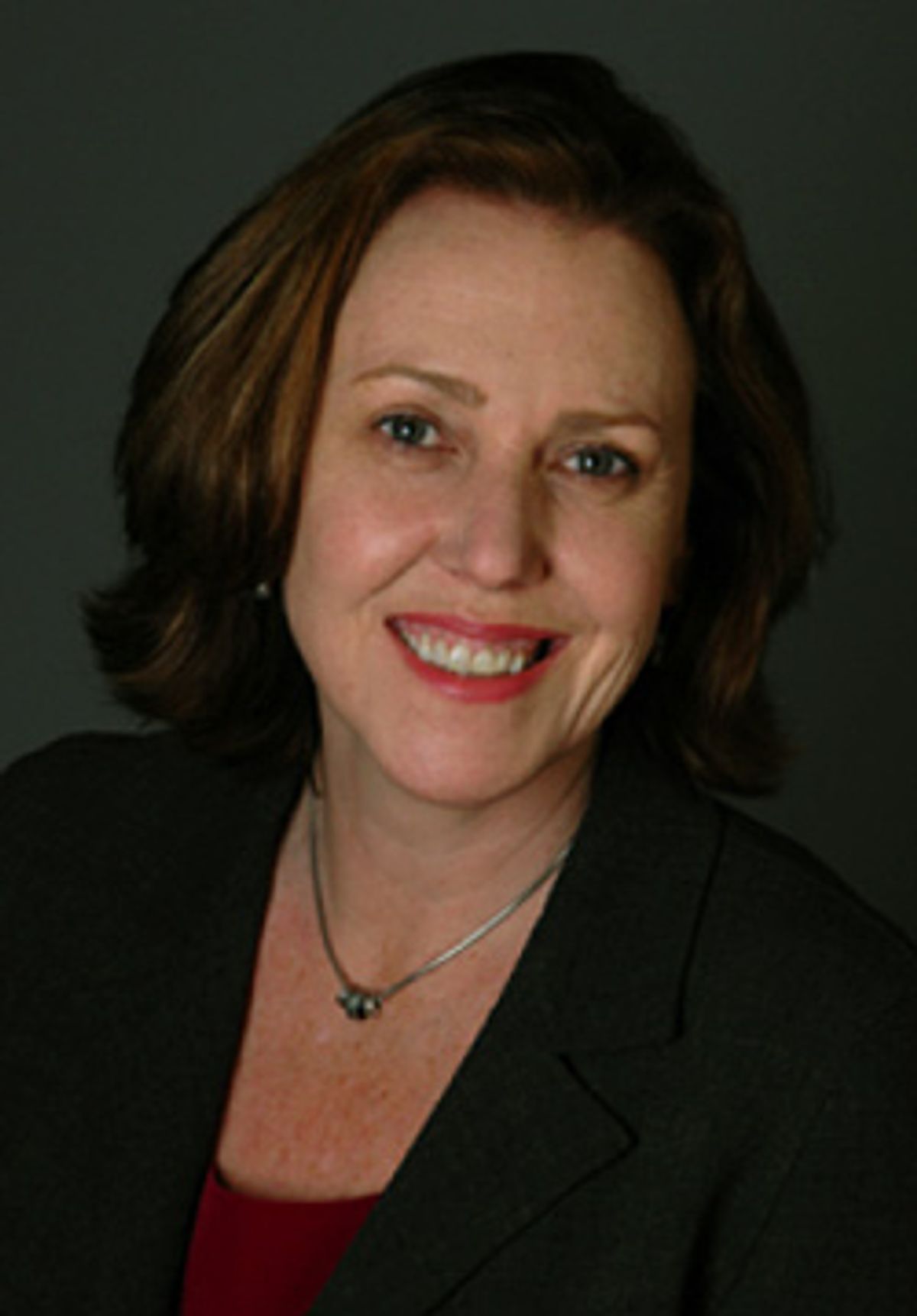 When Salon launched 10 years ago, we knew that interaction with our readers would be key to our identity, part of what made us a "salon," a place where people mixed it up, debated, got inspired or outraged, and shared their ideas. We created a forum for our readers called Table Talk; we figured there'd be no need on the Web for something as old-fashioned as letters to the editor.

But you wanted to send us letters. You filled our in boxes with them, by the truckload. Most were smart, literate, compelling; some were better than the story they were responding to. So we began publishing them.

Our letters to the editor have always been an extremely popular feature. But we have only been able to publish a small fraction of the mail we get, given the human labor it takes to cull and edit and code the letters for our publishing system before posting them to the site.

That has meant leaving a lot of passionate arguments and disagreement and praise buried in our private in boxes. We began to ask ourselves: What if we delivered on the original promise of Salon, and made our readers partners? What if we invite them to post their letters directly -- mixing it up with us and with each other without editorial intervention?

So now, as we celebrate our 10th anniversary, and continue our redesign, we're introducing our new do-it-yourself Letters to the Editor system. Come, read our articles, write your responses and read everyone else's -- we know you won't hold back.

Of course, the Internet in 2005 is full of boisterous blogs with free-for-all comments zones. On one level we know we're simply giving you, Salon's loyal readership, a similar opportunity. But we've decided to keep calling them letters, not comments, because we also respect the tradition of fearless yet civil dialogue that the phrase "Letters to the Editor" has always represented. We want our letters pages to be a place for thoughtful readers who take a minute to think about their response to a piece, then craft an argument -- criticism, praise, outrage -- worth sharing. We know just how good so many of you are at this because we've been reading your letters for so long.

Here at Salon one of the longtime champions of this approach has been our co-founder (and former managing editor) Scott Rosenberg. I'm happy to announce that he'll be rejoining us soon, helping us launch further experiments in this direction, opening Salon's doors wider to the vast conversation that the Web has become.

What does this mean for Table Talk? Table Talk is still our crucial founding community, the pioneering Web discussion space where our loyal members can talk about whatever they want. And Table Talk's software supports the grand tradition of back-and-forth conversation more fully and flexibly than our Letters pages do. We remain enthusiastic about that model for online discussion, even as we add one that's a bit different. We fully expect our Letters pages to develop their own distinct flavor and following, just as Table Talk has.

A few technical points: Although you can publish directly, we will be reading all your letters, and we reserve the right to remove any letter -- we will step in as needed to curb ad hominem abuse and absurdly off-topic postings. But we plan to err on the side of free debate and argument; we're a salon, after all, and in 10 years, our trust in our readers has never been misplaced.

(Also, for those of you who miss the old days, when Salon editors filtered the letters for you, we're going to keep providing that service -- just click on the "Editor's Choice" button at the top of any letters page and you'll see only the letters that we've chosen to highlight.)

So check it out. Sign in, post a letter; you'll find your letters will be archived by the name you give us, so you can develop your own following. Some of you write often enough to deserve your own Salon directory page -- now you'll have one. If you're a Premium member just log in using your Premium information and your letters will be highlighted. And stay tuned, we'll be adding new features and functionality over the next few weeks and months.

And please write to me directly if you have any comments about how this works, or feedback on the redesign overall.