NFL Week 8: If ignorance really is bliss, these picks are positively euphoric. 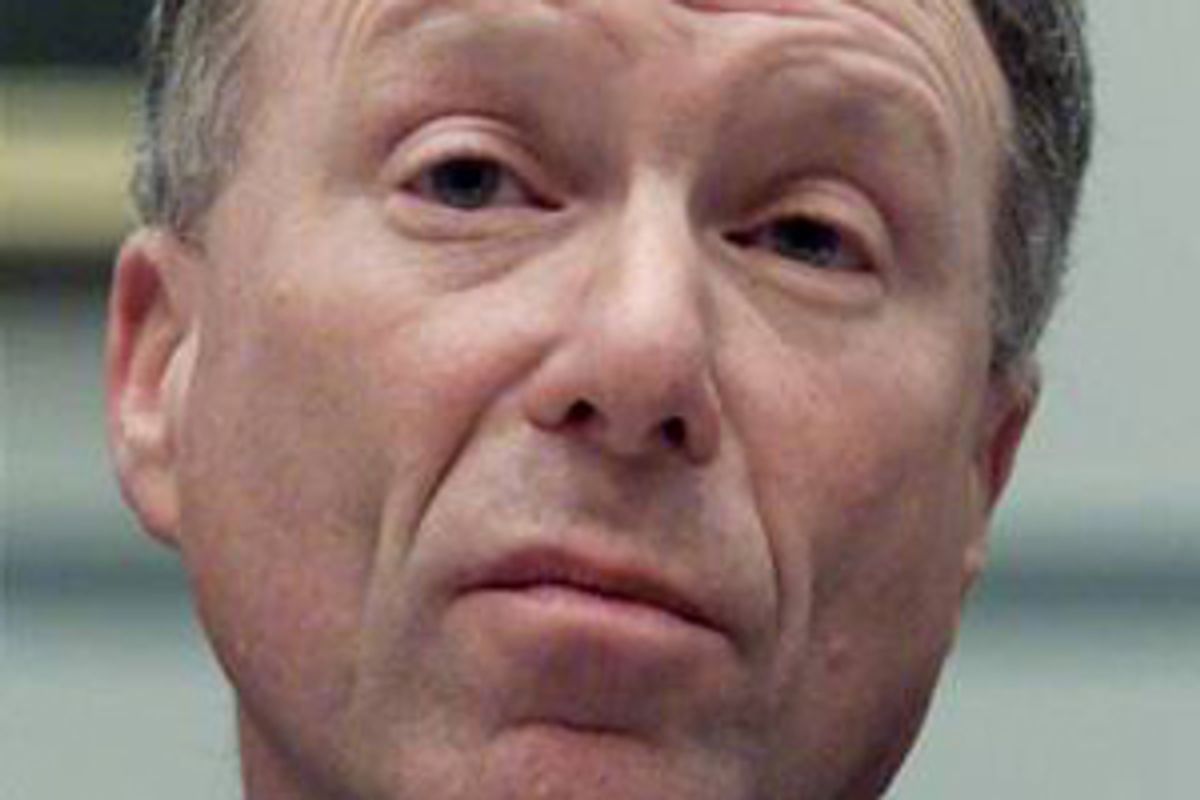 Baseball season is over, but it went deep enough into this week that October rules still apply. That is, two sentences per game preview, and full disclosure that I haven't been paying as much attention to the NFL lately as I do the rest of the season.

I haven't completely ignored it, though. I am aware that Bert Jones is no longer the Colts' quarterback.

Two years ago I came up with a beautiful theory, beautiful because it let me justify slacking on the job. The Ignorance Is Bliss theory states that when I'm paying attention to the baseball playoffs and mostly ignoring the NFL, I'm better at picking winners in NFL games.

That year, I entered October a mediocre 32-28 with my picks, and went a sizzling 30-12 during the first three weeks of the baseball postseason. The implication was clear: The less I knew about the NFL, the better. I was taking all that knowledge and reaching bad conclusions. Better to just guess.

I like to think of it as just letting the games come to me.

Alas, the theory hasn't played out. The last week of the '03 postseason I went 7-7. Last year I entered October a solid 40-20 and went just 22-20 while paying attention to baseball. This year I again entered the baseball postseason 40-20 picking NFL games, and I've gone 25-17, including a suckalicious 5-9 last week. Feh.

Well, I'm not giving up. Alert readers will notice that I reverted to the normal, research-heavy NFL approach last year when the World Series ended on Wednesday night. But I'm sticking to October rules for one more week because I'm a year older and I have a baby in the house and I slept all day Thursday.

Or, uh, what I meant to say was: because gosh darn it, I believe.

I want one more chance to prove that watching fewer games, reading fewer scouting and injury reports and listening to fewer experts is good for my picking, good for this column, and yes, friends, good for the United States of America.

Here are this week's picks, with winners capitalized. Come on, ignorance. Come on, baby.

Cleveland (2-4) at HOUSTON (0-6): Would some team from Houston please win a game? With receiver Andre Johnson back, the Texans actually have a chance to do it.

JACKSONVILLE (4-2) at St. Louis (3-4): It's good to be the Jaguars right now. Get this: Aside from a Dec. 11 home game against the Colts, the Rams are the best team Jax will face for the rest of the year.

Washington (4-2) at N.Y. GIANTS (4-2): Will the Giants win one for Mr. Mara? Sure, why not, but the real question is, Who would have guessed two months ago that this would be such an exciting matchup?

CHICAGO (3-3) at Detroit (3-3): After this game, a team in the NFC North -- the Bears, it says here, because of their defense -- will actually have a winning record. Slow down the presses!

Green Bay (1-5) at CINCINNATI (5-2): What's sad about this Packers season is that it seems like Brett Favre has entered the old and thoroughly washed up portion of his career, even though he's actually having a decent enough season -- not a Brett Favre kind of year, but not bad. He's just on a hideous team.

Oakland (2-4) at TENNESSEE (2-5): The Raiders are playing better lately and got a nice win last week over Buffalo, but I'll hunch-pick Tennessee. That's where I'm from, actually: Hunchpick, Tenn.

Miami (2-4) at NEW ORLEANS (2-5): Is it my imagination or is every team in the league either 2-4 or 2-5? The Saints make their first stop in Baton Rouge, former home of opposing coach Nick Sabin, whose Dolphins started well and have fallen apart.

Kansas City (4-2) at SAN DIEGO (3-4): This is one of those cases where win-loss records can fool you. The Chargers are a good team.

PHILADELPHIA (4-2) at Denver (5-2): Everyone says the Eagles should run more, but the Broncos stop the run well. The Eagles stop it better, though, which is bad for Denver.

Buffalo (3-4) at NEW ENGLAND (3-3): In Bill Belichick's five years as coach of the Patriots, they've lost the game following their bye week twice and missed the playoffs both times, and they've won the game following the bye week three times and won the Super Bowl all three years, so this is really a big game for them! ESPN, you can use that stat on the broadcast, though if Tedy Bruschi plays, I know there won't be time to talk about anything else.

Baltimore (2-4) at PITTSBURGH (4-2): The Ravens are so bad that this was a legitimate What the Heck™ candidate. Everyone who picked the Ravens to go to the Super Bowl this year, please stand -- hello? Where'd everybody go?

Season record: 65-37
Last week: 5-9
What the Heck™ Picks: 3-4
Beautiful theories of mine that have actually turned out to be accurate analysis, of anything, lifetime: 0