The Big Idea: No more breakthroughs

We live in a period of explosive scientific progress. But admitting that science has limits may be our greatest achievement. 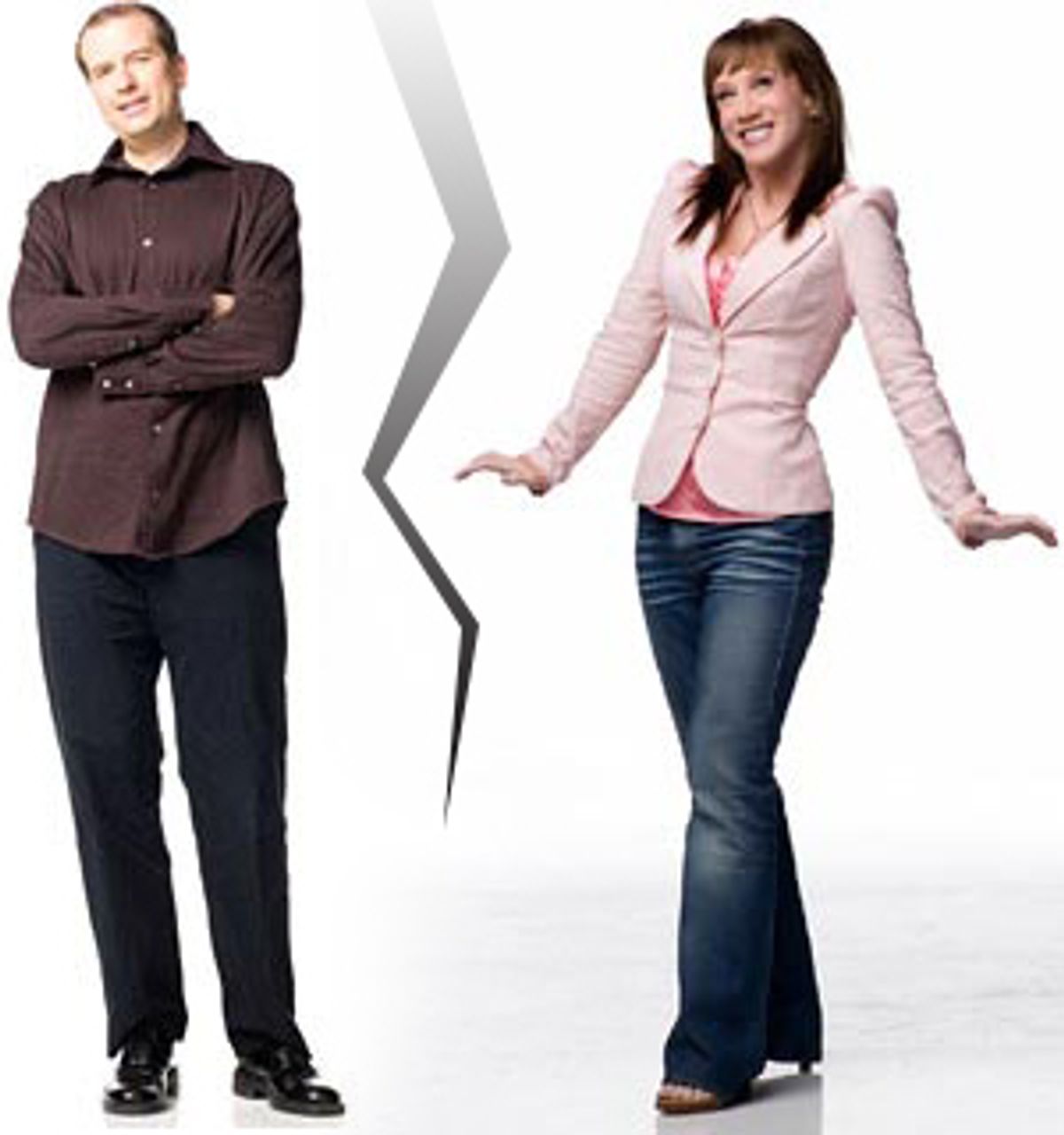 Here's another Big Idea: We will never solve the riddle of the cosmos, or our brains, or our mortality.

Most people find this notion absurd, and I understand why. We have all grown up in a period of explosive scientific progress, and so it is natural for us to assume that this progress will continue, possibly forever.

I became a science writer more than 20 years ago because I was a fervent believer in scientific progress. Science offers our best hope of understanding ourselves and our place in the universe; it can also help us create, if not a Utopia, then at least a much better world than the one we now inhabit. I also believed that science represents an "endless frontier," as physicist Vannevar Bush, founder of the National Science Foundation, put it in a famous 1945 essay.

But about 10 years ago, where once I saw challenges and opportunities, I began to see limits and barriers. We may never invent super-intelligent, autonomous machines, or spaceships that travel faster than light, because science is now bumping up against fundamental limits.

My goal as a science journalist is to foster an attitude that I call "hopeful skepticism." Too much skepticism culminates in a radical postmodernism that denies the possibility of achieving any truth. Too little skepticism leaves us prey to peddlers of scientific snake oil. But just the right amount of skepticism -- mixed with just the right amount of hope -- can protect us from our lust for answers while keeping us open-minded enough to recognize genuine breakthroughs and insights if and when they arrive.

The belief in endless scientific achievement is alluring, but it also stems from very bad inductive logic. Inductive logic actually suggests that the modern era of explosive scientific progress, far from being permanent, might be a historical anomaly, a product of a singular convergence of social, intellectual and political factors. Science, like all human enterprises, is bounded by social, economic and physical factors. Science is being threatened -- literally, in some cases -- by creationists and other religious fundamentalists, by anti-technology Luddites, by animal rights activists, by skeptical postmodern philosophers and of course by stingy politicians.

Moreover, one of the most profound -- and least appreciated -- paradoxes of modern science is that some of its greatest advances impose limits on its own power. Albert Einstein's theory of special relativity prohibits travel or communication faster than light. Quantum mechanics dictates that our knowledge of the microrealm will always be slightly blurred. Chaos theory confirms that, even without quantum indeterminacy, many phenomena would be impossible to predict. And evolutionary biology keeps reminding us that we are animals, designed by natural selection not for discovering deep truths of nature but for breeding.

Our progress-besotted culture has also given us a distorted view of science. Commercial advertisements and political rhetoric incessantly promise us that tomorrow will be very different from -- and almost certainly better than -- today. Scientists and journalists who write about science also focus, for understandable reasons, on frontiers that are generating the most advances, whether genuine or hypothetical. This emphasis, which overlooks all the areas in which little or no progress has been made, makes science seem more potent and fast moving than it really is.

Almost every day, for example, the media reports some breakthrough in the understanding and treatment of cancer. But what journalists rarely mention is that overall mortality rates from the disease have remained virtually unchanged for as long as they have been measured. Given science's poor showing against cancer thus far, it seems premature -- to put it mildly -- to be discussing the pros and cons of immortality.

If you accept that science has limits -- and science tells us that it does -- then the only question is when, not if, science bumps into them. Historian Henry Adams observed a century ago that science accelerates through a positive feedback effect. Knowledge begets more knowledge; power begets more power. This acceleration principle has an interesting corollary. If science has limits, then it might be moving at maximum speed just before it hits the wall. Today, many people who cannot believe in God have faith instead in the myth of scientific progress. Faith in science is vitally important; without it, scientists would not have come so far so fast. But when this faith can be sustained only by shunning contradictory evidence and arguments, it violates the scientific spirit.

I certainly hope that researchers will invent a perfect, free, nonpolluting energy source, attain an understanding of the cosmos and our place in it, and achieve many other tantalizing goals. But I would like to see a greater recognition of science's limitations -- particularly in mind-related fields, where our desire for self-knowledge can make us susceptible to pseudo-scientific cults such as Marxism, social Darwinism, eugenics, psychoanalysis and psychopharmacology.

Science is never more dangerous than when it seeks to tell us what we are, what we can be and even what we should be.

John Horgan is the Director of the Center for Science Writings at the Stevens Institute of Technology, Hoboken, New Jersey, and the author of "The End of Science," "The Undiscovered Mind," and "Rational Mysticism." See his personal website at johnhorgan.org.